In celebration of the 5th anniversary of the wasteland blockbuster Mad Max: Fury Road, CD Projekt RED have an interesting little reveal for us. A mad-max style Quadra Type-66 booming with turquoise decals from Cyberpunk 2077.

„Reaver” – custom-built Wraith gang vehicle based on Quadra Type-66 car. With its near 1000 horsepower, you will ride eternal, shiny and chrome.
Happy 5th Anniversary #MadMaxFuryRoad pic.twitter.com/9E0gqJKqV5

Watch it on Imgur in all its glory without Twitter compressing it down to the core:

And yes, it is in-game and drivable.

We’ve seen the Reaver before, but not in its Mad-Max form. It’s an extremely modified version of the Quadra V-Tech that V drives in the 2018 gameplay demo. 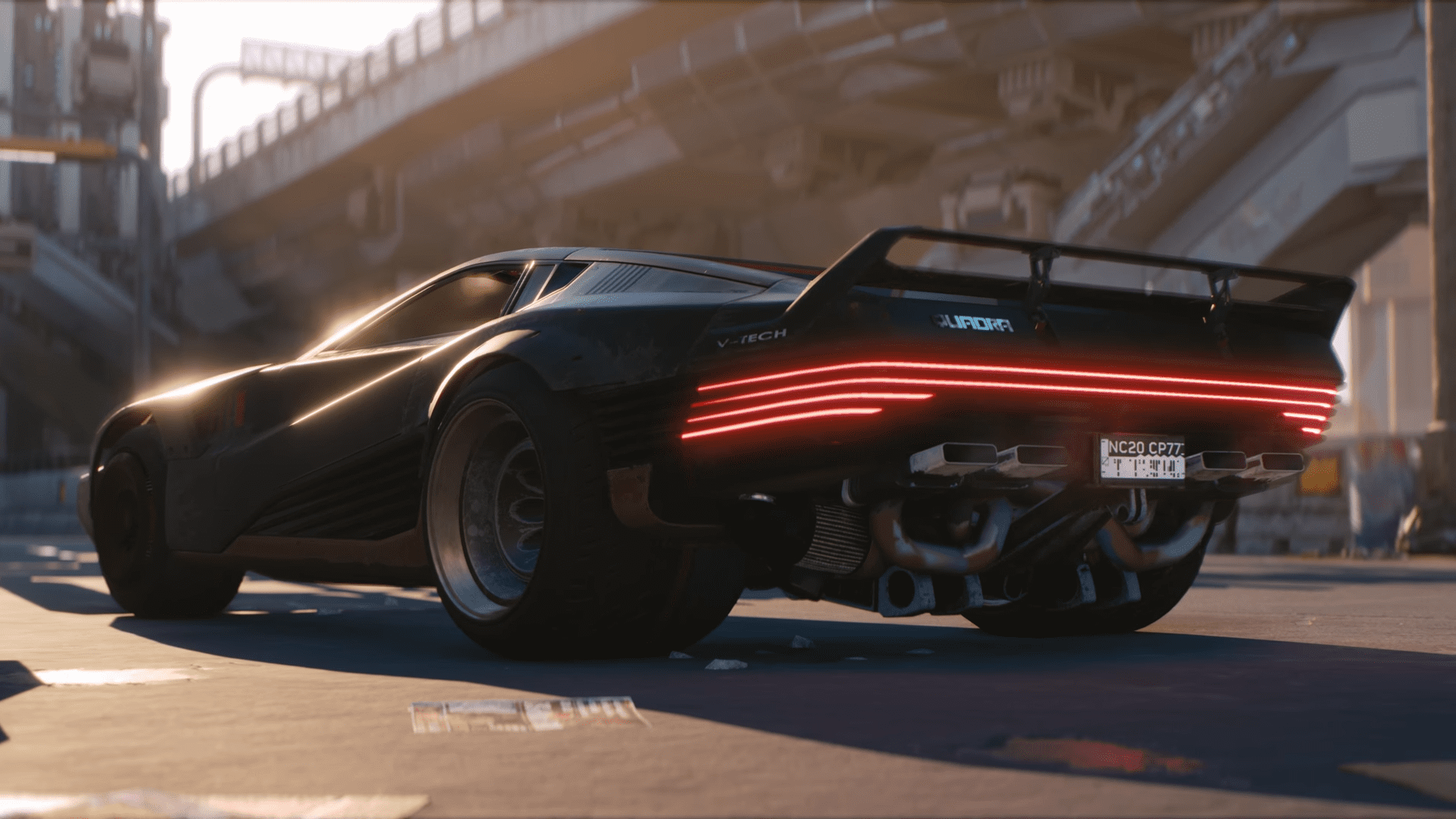 The desertish wasteland in the background seems to be the Badlands. They are the remnants of the past, buildings buried in the arid dirt. It’s what keeps the Californian Night City boxed in.

“The Badlands are the surrounding district around the Night City,” lead quest designer Pawel Sasko explained during an E3 chat. “Players can leave Night City and just explore that area – an area that is mostly sort of destroyed basically after all the droughts and everything that happened in the 50 years from 2020 to ‘77. And you can explore that, there are specific quests prepared for that, also open world content, so that’s definitely covered. It’s not only the city that you’re visiting.”

As well as supporting a range of quests and exploration opportunities, the Badlands are also the home of the Nomads, a roving gang that lives out of their vehicles and roams the wastes. It’s Mad Max with arm blades. 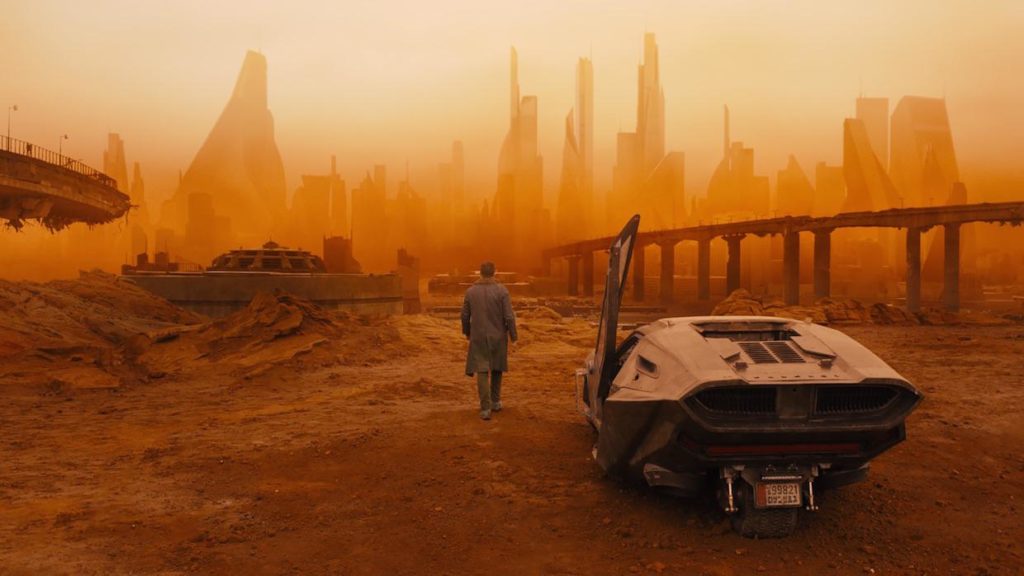 “You can be one of the nomads as a player and you can start there, being part of a family of the Nomads,” Sasko explained. “You could call them a tribe that is living in cars and they’re just driving over Badlands. They’re doing various jobs for fixers, and for people in the city, and doing various deals – I don’t want to disclose too much because not to spoil the story.”

Watch the gameplay demo upscaled to 8K with AI here in all its original glory, avoiding the bad bitrate on Youtube.

CDPR have also confirmed that it will be utilising Xbox’s Smart Delivery feature, meaning if you own Cyberpunk 2077 on Xbox One, you’ll get a free upgrade to the full-blown next-gen Series X version when it comes out. Neat, right?

The game will be coming out this September 17 on all major consoles as usual: PS4, Xbox One and Steam, Epic Games Store; and eventually on the next-gen consoles.