Netflix will release Ball and Chain starring Dwayne Johnson and Emily Blunt. The superhero film is an adaptation of Scott Lobdell’s comic book series from the 1990s. Emily.V. Gordon, who has received an Oscar nomination for The Big Sick (2017) has been assigned to be the scriptwriter. Dwayne Johnson and Emily Blunt just finished shooting Disney’s Jungle Cruise which is expected to release next year. Johnson and Blunt in Ball and Chain play a couple having troubles in their marriage, but also have superpowers which only work when both of them are together.

Ghost Hounds Release New Video For “B…
Top 10 Biggest Blackjack Jackpots
Why I Chose to Be Vaccinated Against …
18+ Adult Movies Of All Time To Fulfi…
What Is the Worst Credit Score? 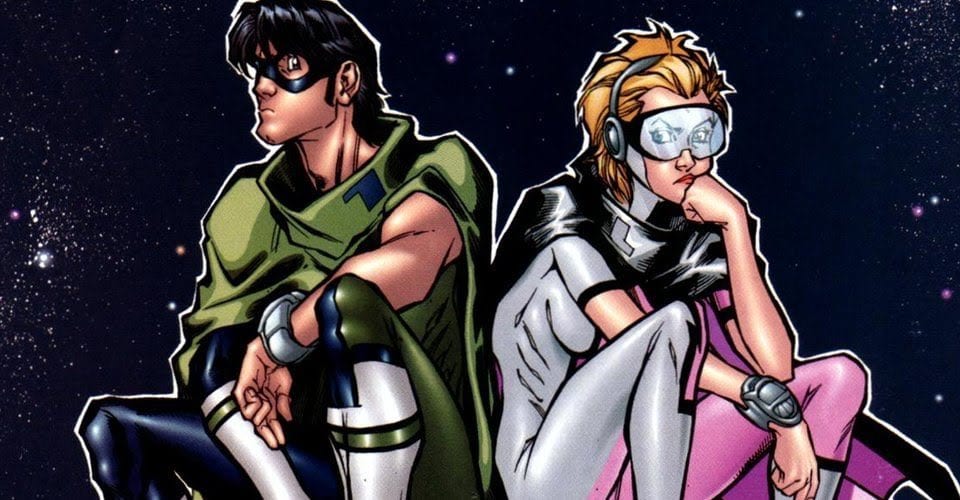 Before Netflix acquired the film, it was reported that many studios were interested in releasing the film. Dwayne Johnson in an interview said, “One of our main initiatives at Seven Bucks is to continue to find the best platforms to tell stories that entertain and inspire on a global scale,” and also that Netflix would be the “perfect partner” which could successfully deliver this superhero/romantic comedy globally. Johnson shared this news on his Instagram handle as well, where he captioned the same.

Jungle Cruise was the first movie where the duo paired up, which was expected to be released in the summers this year, due to the pandemic the release has been postponed to next year. Johnson earlier teamed up with Netflix for Red Notice, which is an action-comedy thriller with Gal Gadot and Ryan Reynolds. The film’s shooting has been suspended for the time being because of the pandemic. Emily Blunt’s A Quiet Place II is awaiting release as well, fans are eagerly looking forward to the sequel directed by Blunt’s husband John Krasinski. The release has been pushed back owing to the Covid-19 scare.

In #BallAndChain, Emily Blunt and I will play a married couple on the verge of divorce, who become blessed with superpowers that only work when we’re together.
Written by Oscar nominee @emilyvgordon, who’s also a licensed couples therapist 👀@netflix 🌎https://t.co/l6yiAYkGsy

The popularity of OTT services have grown substantially of late, however, Netflix has remained the clear pacesetter among other streaming services. Theatre chains have been insecure as films are bypassing the traditional theatrical route to directly stream on various OTT services. Netflix post the lockdown has especially released major movies for its audience.

This post first appeared on TechQuila, please read the originial post: here
People also like
Ghost Hounds Release New Video For “Between Me And The Devil”
Top 10 Biggest Blackjack Jackpots
Why I Chose to Be Vaccinated Against COVID-19
18+ Adult Movies Of All Time To Fulfill All Your Sexual Fantasies| Lolita, Exotica and More
What Is the Worst Credit Score?
Capture Attention and Drive Traffic with Catchy Headlines: 7 Ideas for Blog Titles