Psycho is a Tamil-language psychological thriller Movie that came out in January 2020. Now, I’ve heard a lot of good things about this movie so expectations were pretty high. The movie is directed by Mysskin and stars Udhayanidhi Stalin, Nithya Menen, Aditi Rao Hydari, Ram, and debutant Rajkumar Pitchumani in the lead roles.

Starting off with a bang

Psycho starts off with a bang. No, seriously. It starts off with a beheading and I am here for it. Angulimala, our psychotic serial killer in the movie, is a disturbed individual who murders women and beheads them. He then keeps the heads as trophies while displaying the rest of the bodies in secluded areas. We also have Gautham who is a blind musician, obviously. He is in love with Dagini, the ever-beautiful Aditi Rao Hydari. In a twist of fate, Angulimala abducts Dagini and thus begins the cat-and-mouse game between the duo.

The premise is pretty fun and thrilling and there’s a lot that could’ve been done. But, inspite of the generally positive reviews, I was left with a bad taste in my mouth.

There are other problems

There’s a trope in regional language movies that I absolutely hate. You absolutely cannot have someone who loves you who is not a stalker. Psycho is no different. Gautham loves Dagini and thus, naturally, he thinks it’s appropriate to stalk her. She insists time and again to leave her alone, but he does not deem it necessary to listen to her. Because he loves her, yaar! Disturbing behaviours are thus acceptable. People reprimand Dagini because she tells his stalker to get lost. But no one points out how problematic his behaviour is. There’s a serial killer on the loose, but here I am, talking about a stalker. Rings a few bells.

No seriously, lots of problems

I did, however, like the fact that the Pyscho talked about how there are a lot of factor that can make people lose their mental balance. That does not excuse murdering people though, but not every person is born a killer. Angulimala is an orphan who was abused as a kid, first by his teacher and then a police officer. A child through that for years is an absolutely horrendous thought and maybe somewhere or the other it does make you question about how children are brought up in the world. It also points you towards the fact that there are bigger demons out there who do worse things in this world but still get to get away with it. Again, it does not excuse murdering people in any way, but it makes you think.

A theme too many 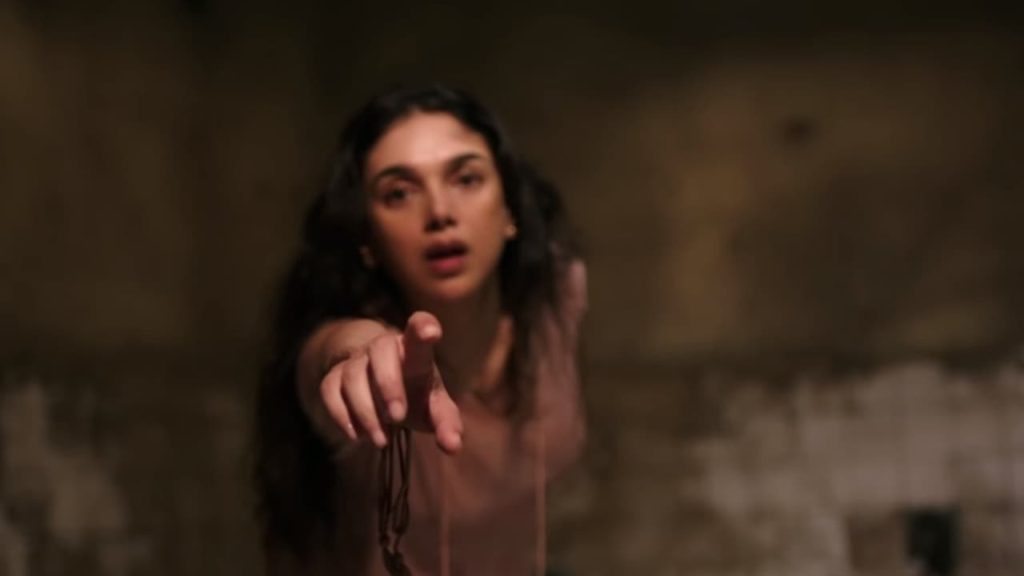 Now, even though I did like some of the themes of Psycho, there were a lot of problematic areas as well. There’s this humorous angle scattered all over that does not really vibe with the overall movie. The jokes are also pretty stupid and don’t make you laugh – it just makes you shift uncomfortably in your seat. There are quite a few questionable choices that the characters make that are infuriating. Rajanayakam’s odd choice of chasing a deranged killer and then leaving the car and going after him on a deserted road is a lame attempt at imbibing some drama. There’s a lot going on anyway, there’s no need to kill off side characters for the sake of it.

However, it was Rajkumar Pitchumani’s brilliant performance as Angulimala, the psychotic killer, that was the shining star of Psycho. He is very believable as the ruthless murderer with a very tragic past. At the fag end of the movie you will probably feel bad for the child who was treated terribly by the people he trusted.

Apart from the acting, the practical effects are believable and nice and do not look tacky. Plus the tone and the background music does make it an eerie watch. 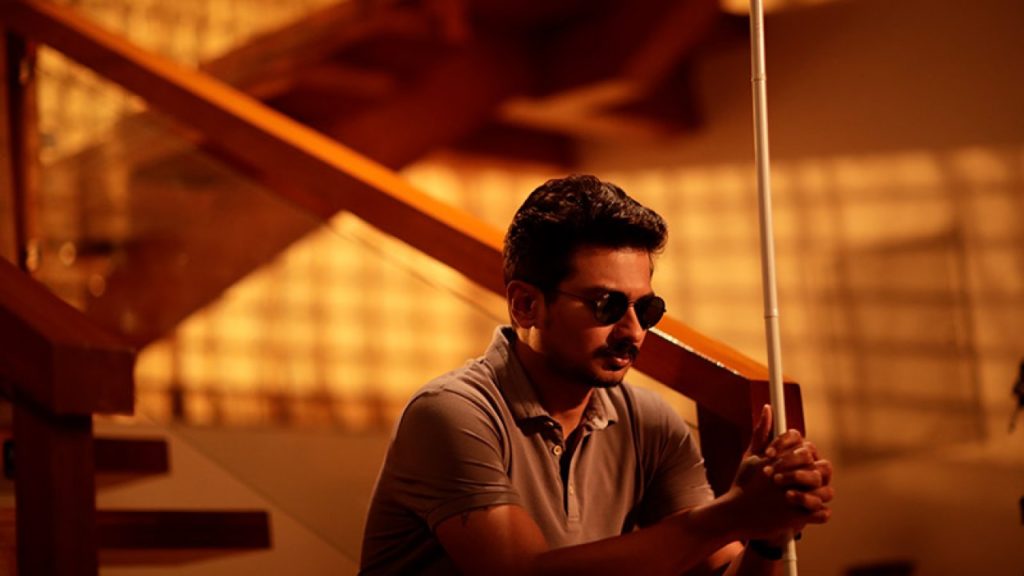 Mysskin’s Angulimala, is the protagonist of Pyscho. He has a voice and, most importantly, a cause, behind his actions. Even though the film wasn’t as brilliant a thriller as I had expected it to be, it did leave me thinking about all that is wrong with this world, and how we fit into it.

Also, the last scene with Angulimala is too goofy an ending for such a high-impact, serious movie.

This post first appeared on TechQuila, please read the originial post: here
People also like
Easy Pet Rocks Craft Idea For Kids
The Potential of Smart Contracts in Healthcare
Booty Bay Slot from Push Gaming
Sony To Announce New PS Plus Video Pass Service – Free Movies and TV Shows For PS Plus Members
A Furry’s Guide to Cryptocurrency
Paul Oz Takes Oil Painting Into the 21st Century
Five Fantastic Films Featuring Blackjack
“The Friend Who May Not Seem a Friend” – The Cat and the Fire, Post 2 of 3
6 Interesting Places To Hold Your Next Corporate Function
What Causes Bed Bugs?
Self Motivation: How to Keep Moving Forward In Your Career or Business
Capture Attention and Drive Traffic with Catchy Headlines: 7 Ideas for Blog Titles