Spotify and Saregama enter partnership for the India Market

Spotify, the Swedish Music streaming service, announced a licensing deal with the oldest Indian music label Saregama, for a better presence in the Indian market. It has reached an agreement with Saregama which is allowing Spotify to make the label’s entire catalogue available to the Indian listeners.

Spotify can currently gain access to the melodies by renowned artists like Lata Mangeshkar, Mohammed Rafi, Kishore Kumar, Asha Bhosle and RD Burman among others. The catalogue offers varied music across languages and films which range from old classics to new age music. For a better musical experience, Spotify has curated some playlists like This Is Kishore Kumar, This Is Asha Bhosle, Starring Amitabh Bachchan, Starring Rishi Kapoor, Disco Deewane, Punjabi Legacy and Old Is Gold among others.

In the first quarter of 2020, Spotify has reported garnering a 31% increase in monthly active users. With the new addition of songs from the largest library of films and non-film songs in over 25 languages, the numbers of active users and subscriptions are sure to see an upsurge.

“With the full Saregama catalogue available on Spotify India, our users will not only find their favourite retro music across local languages but also be able to discover more old-school songs through Spotify’’s locally curated playlists – both editorial and algorithmic”, said Paul Smith, Director of Global Licensing, Spotify.

Saregama’s music library is so significant that it has been selling convenient and portable music player curated with evergreen Indian music, called Carvaan. It has sold over 2 million of these gadgets in 3 years. Spotify’s deal of partnering with Saregama and expanding its musical catalogue will systematically give Spotify an edge over its Indian and International competitors in the music streaming industry. 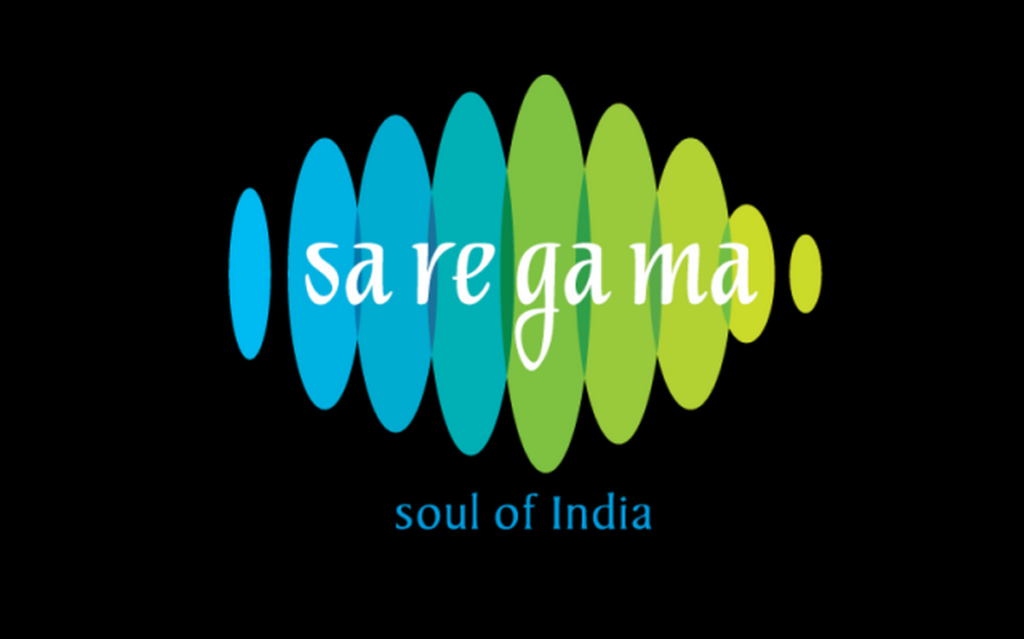 In India, Spotify competes with music streaming services like Gaana, JioSaavn, YouTube Music, Amazon Music and Hungama. Music streaming services such including Spotify, Apple Music, Bytedance’s Resso have priced their subscriptions at less than $2 for a month and reports on the internet suggest that a wide number of the Indian population stream music online.

In March, Spotify had additionally renewed its worldwide licensing partnership with Warner Music Group, which incorporated the Indian market, by ending the year-long legal battle with them. Spotify additionally marked an arrangement with Shemaroo Entertainment a month ago to offer its endorsers access to more than 25,000 tunes over numerous kinds and dialects. Spotify CEO Daniel Ek said that they have enormously improved and upgraded their music catalogue in India and that he is hopeful that Spotify secures a better foothold to take on Indian counterparts.

Notably, Spotify is on the way to introduce video podcasts to its audiences in collaboration with YouTubers Zane Hijazi and Heath Hussar, hosts of Zane and Heath: Unfiltered.

The post Spotify and Saregama Enter Partnership for the India Market appeared first on TechQuila.

Spotify and Saregama enter partnership for the India Market