Intel and Microsoft Join Forces to Turn Malware into Images

Researchers from Intel and Microsoft have joined forces to study the use of deep learning for Malware threat detection in a project that first converts malware into images.

The basis for this study is the observation that if malware samples are turned into grayscale images, the textural and structural patterns can be used to effectively classify them as either benign or malicious, as well as cluster malicious samples into respective threat families, Microsoft said. 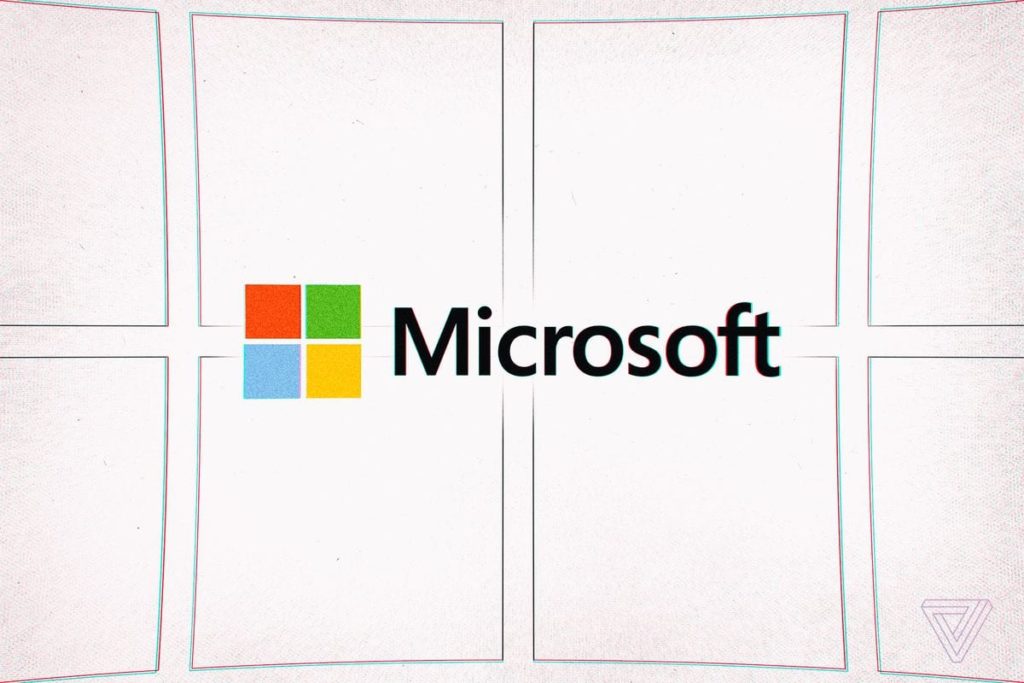 Using the dataset from Microsoft, the study showed that the STAMINA approach achieves high accuracy in detecting malware with low false positives.

The results were detailed in a paper titled “STAMINA: Scalable deep learning approach for malware classification”.

To establish the practicality of the STAMINA approach, which posits that malware can be classified at scale by performing static analysis on malware codes represented as images, the study covered three main steps: image conversion, transfer learning, and evaluation.

The study was performed on a dataset of 2.2 million PE file hashes provided by Microsoft. This dataset was temporally split into 60:20:20 segments for training, validation, and test sets, respectively.

The joint research encourages the use of deep transfer learning for the purpose of malware classification.

The post Intel and Microsoft Join Forces to Turn Malware into Images appeared first on TechQuila.

Intel and Microsoft Join Forces to Turn Malware into Images