Filmmaker Mike Flanagan, who is very much familiar with Stephen King’s work, is at it again – he is writing an adaptation for King’s book Revival for Warner Bros., according to The Hollywood Reporter.

Mike Flanagan and Trevor Macy are taking care of the film adaptation of the 2014 book. The duo was responsible for last year’s Doctor Sleep as well.

Mike Flanagan has somewhat gained cult status when it comes to horror content. Almost all of his previous movies like Oculus, Hush, Before I Wake, Ouija: Origin of Evil and Gerald’s Game have been very successful at keeping audiences entertained throughout and were commercial successes. Although Doctor Sleep wasn’t that big with horror enthusiasts, it wasn’t entirely a failure. The movie made $72.3 million on a budget of $45 million. However, the critical reception was not so favourable and thus any hopes for further movies were dashed. 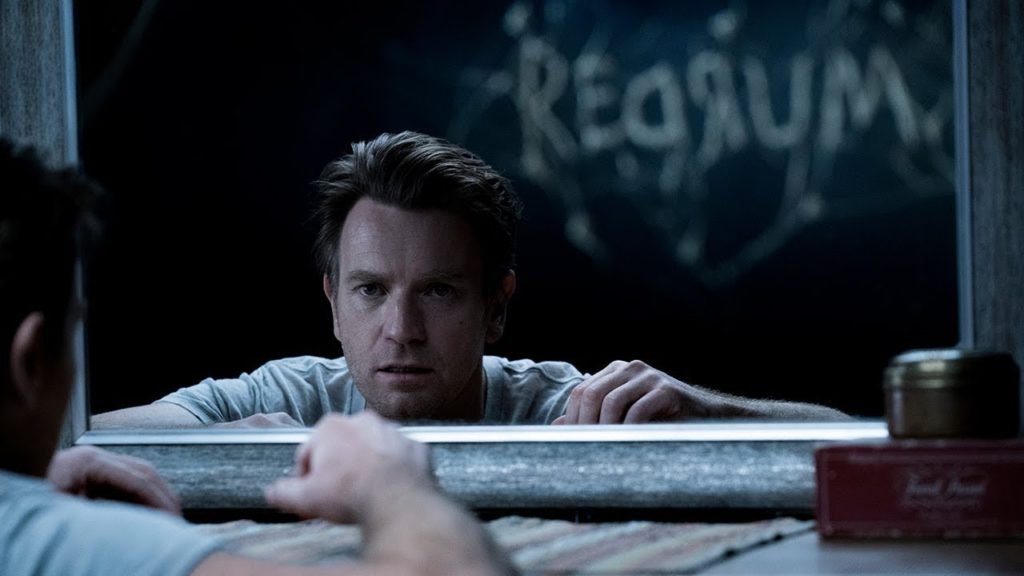 Doctor Sleep was a sequel to King’s 1977 book The Shining. Stanley Kubrick had made a movie adaption in 1980. Although reviews were unfavourable at the time, the film is now regarded as one of the greatest and most influential horror movies ever made. In 2018, the film was selected for preservation in the United States National Film Registry by the Library of Congress as being “culturally, historically, or aesthetically significant”.

Clearly, Flanagan had some big shoes to fill with Doctor Sleep.

With Revival, Flanagan is tasked with writing the script with an option to direct as well. Flanagan and Macy will produce the film through the pair’s Intrepid Pictures.

Revival follows the relationship between a grief-stricken faith-healer Jacobs whose dubious experiments pull him and heroin-addicted musician Jamie into the world of Lovecraftian horror.

Fault in Our Stars filmmaker Josh Boone had previously tried to adopt Revival but that fell through. Boone’s New Mutant movie continues to stay in limbo without any final release date.

Notably, Flanagan and Macy were behind the critically acclaimed 2018 Netflix series The Haunting of Hill House. The series received acclaim for its acting, direction and production values, especially for its child actors and beautiful long shots. They are supposed to come out with a sequel to the series, The Haunting of Bly Manor, in 2020, although it will follow a different story. The second season is based on the 1989 novella The Turn of the Screw by Henry James. 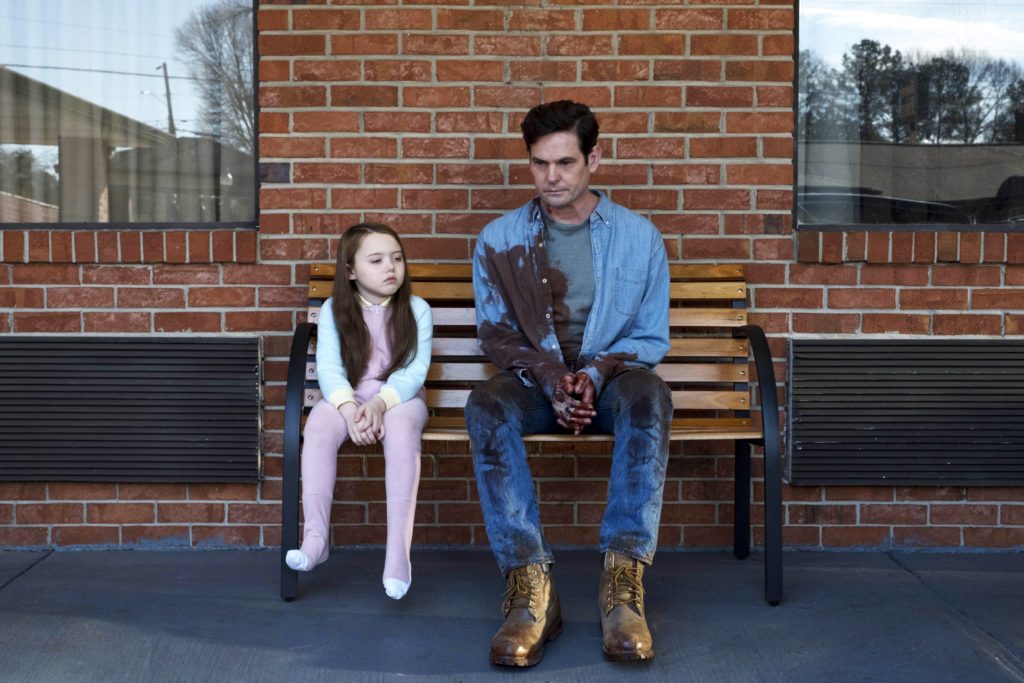 The Haunting of Hill House

Revival will be the third project for the team after Doctor Sleep and the 2017 Netflix movie Gerald’s Game.

Intrepid is developing an adaptation of The Midnight Club at the moment. The 1994 movie by Christopher Pike follows a group of five young men and women living in Rotterdam Home, a hospice for children with terminal illnesses. One night they make a pact that whoever dies first has to contact the rest of them.

Stephen King’s novels have been a talk of Hollywood since 2017’s It came out and became a commercial success. The film, directed by Andy Muschietti, was hailed for its brilliant and believable child performances along with direction, cinematography and musical score. The movie grossed $701.8 million on a budget of $35 million.