Antarctica has been a matter of concern for Climate scientists for quite a while now. The icy continent, apart from being a haven for all kinds of scientific research, is also the repository of much of the world’s water, which is stored there as ice. The fact that most of the ice in the world is there makes it the most likely target of studies trying to gauge the effects that human-made climate change has had on the natural processes of our planet. After all, the rise of temperatures threatens the ice reserves of Antarctica, and if the worst comes to pass, all the coastal cities in the world could be below the sea level in just a few years.

New data from space is proving to be extremely helpful in providing a better and accurate picture of Antarctica’s ice yet. Details like where it has accumulated the most and where it is disappearing the fastest can now be studied in even greater detail than before, thanks to the help from space. This data will help scientists understand better what the biggest reasons are for the loss of ice and how these factors might affect the rising ocean in the future.

Researchers have known that the changes the icy continent is going under are not consistent. The continent is gaining Mass in some places, whereas it is losing it in others. This unevenness has prompted the deployment of better observation tools to figure out what is going on. 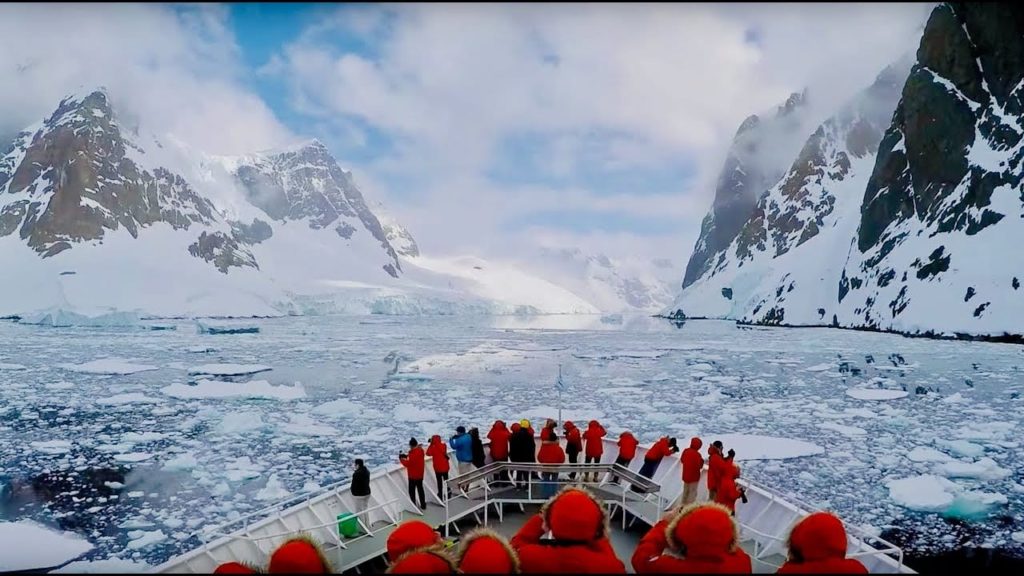 The Ice, Cloud, and land Elevation Satellite-2, or ICESat-2, which was launched in 2018, is a part of NASA’s Earth Observing System. The satellite uses a laser altimeter that can provide elevation data that is accurate to within a few inches. The previous satellite that it replaced was in commission from 2003 to 2009; however, the accuracy of the new equipment is unmatched.

The researchers utilized the newfound accuracy to extensively study the difference between accumulation and loss that occurred between 2003 to 2019 at each drainage basin. The study reports that the continent has lost enough ice to raise the sea level by six millimetres.

The huge losses in mass occurred and were limited to the west of Antarctica and the Antarctic Peninsula. The Eastern sheet gained more mass over time, which seems to be a result of increased precipitation. All of these changes are highly consistent with the predictive models which aim to predict the changes Earth will go under in a warming climate.

The team also used the Satellite data to study the mass of Greenland and found a disturbing pattern there as well. The island seems to have lost 200 Billion tons of mass each year, which can raise the sea levels by eight millimetres. 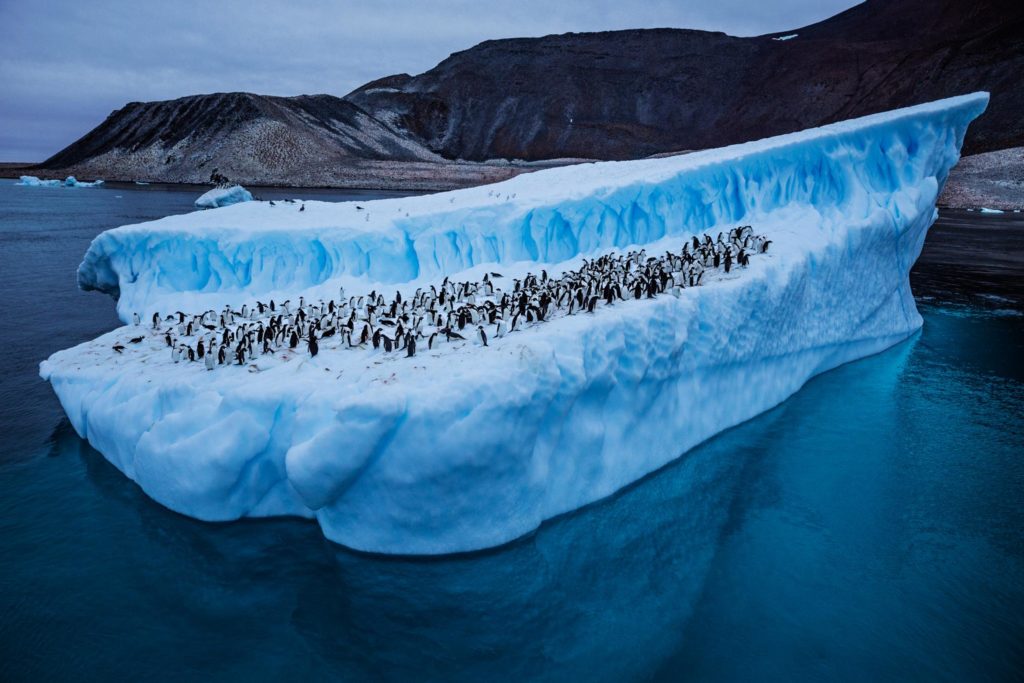 Penguins are one of the animals that are highly affected by climate change.

The studies that have been conducted so far seem to be utilizing the capabilities of the satellite to the limit. Hopefully, it will add value to climate research even more in the future.

The post Antarctica and Climate Change appeared first on TechQuila.