Tom Cruise is someone who is known to take part in very risky stunts. For his Mission: Impossible movies, he has almost done it all. That includes doing a crazy helicopter stunt including a Halo jump (M:I Fallout), holding on to an Airbus A400 as it takes off (M:I Rogue Nation), climbing the Burj Khalifa (M:I Ghost Protocol) and many, many stunts with motorcycles.

So, it comes as no surprise that Tom Cruise is all set to work with NASA. The movie will apparently be shot on the International Space Station. However, details are pretty scarce at this moment.

The news was first reported by Deadline. The movie will reportedly be an action-adventure feature and the Cruise is working with SpaceX on the project.

NASA Administrator Jim Bridenstine tweeted the news on Tuesday. He mentioned that the agency is excited to work with Cruise on a film which is taking place aboard the International Space Station. Moreover, Cruise’s appearance in the Space Station will definitely inspire popular media to motivate the younger generations to join NASA and help in making all its plans a success.

NASA is excited to work with @TomCruise on a film aboard the @Space_Station! We need popular media to inspire a new generation of engineers and scientists to make @NASA’s ambitious plans a reality. pic.twitter.com/CaPwfXtfUv

However, NASA has not confirmed whether the 57-year-old Cruise would himself travel to the Space Station for the filming.

Although SpaceX has yet to confirm its role in the making on the movie, it is entirely possible for Cruise to travel to the Space Station on the Crew Dragon spaceship. There would be enough room in the four people in the spacecraft – Cruise himself, a small crew and an astronaut. However, all of this is still speculation.

Should be a lot of fun!

SpaceX did, however, announce in February that it will launch four private citizens to orbit around the Earth either at the end of 2021 or early 2022. The passengers would get the Crew Dragon spacecraft for this purpose.

Space travel is quite a popular and exciting prospect at the moment, although it is still in its early stages. Earlier this year, space tourism company Space Adventures announced an agreement with SpaceX to fly paying passengers on a Crew Dragon spacecraft. However, they would not be able to visit the space station. Instead, the Crew Dragon would take its passengers on its own orbit around the Earth – going hundreds of miles above the Space Station to provide a more “enjoyable” view.

As for the movie starring Cruise, the movie does not have a studio associated with it yet and is thus in its very early stages. 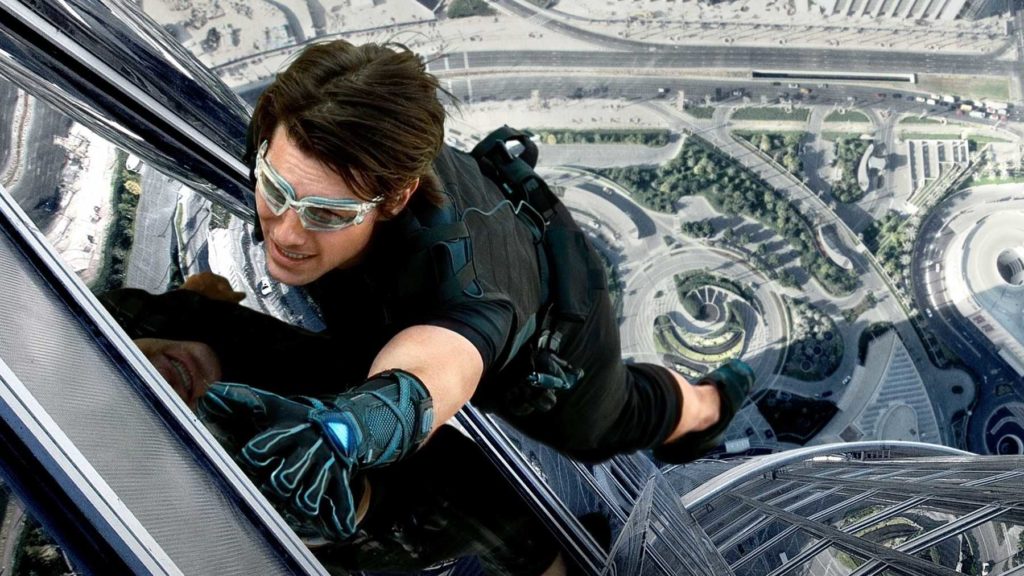 Cruise is not new to matters of space, though. He narrated the 2002 IMAX documentary Space Station 3D. The documentary was filmed by astronauts during the assembly of the International Space Station.

However, this is not the first time that celebrities have tried to reach space in pursuit of something greater. NSYNC’s Lance Bass was almost ready to fly on the Soyuz mission to space in 2002 which fell through due to lack of sponsorships. In another instance,  a Russian actor’s flight to the Russian space station Mir also fell through in 2000 due to lack of funds.

The post Tom Cruise and NASA to Make a Movie on the International Space Station appeared first on TechQuila.