Netflix’s Into the Night Review: a Must-Watch Apocalyptic Series

I am a fan of apocalyptical movies/TV shows. Anything that depicts humanity trying to fight for a chance to stay alive, I’m here for it. So, it’s a no-brainer when Netflix came out with Into the Night, I was beyond excited to give it a watch.

Into the Night is an apocalyptic sci-fi drama thriller Series (phew!) created by Jason George and starring Pauline Etienne, Laurent Capelluto and Stéfano Cassetti in lead roles, among others. I am familiar with Laurent Capelluto, having first seen him in Netflix’s Black Spot, a supernatural thriller series. I was exceptionally impressed with that one as well, and I’m not surprised by how much I like this one.

Also, an Apocalyptic Series during a global pandemic? Yes, please. 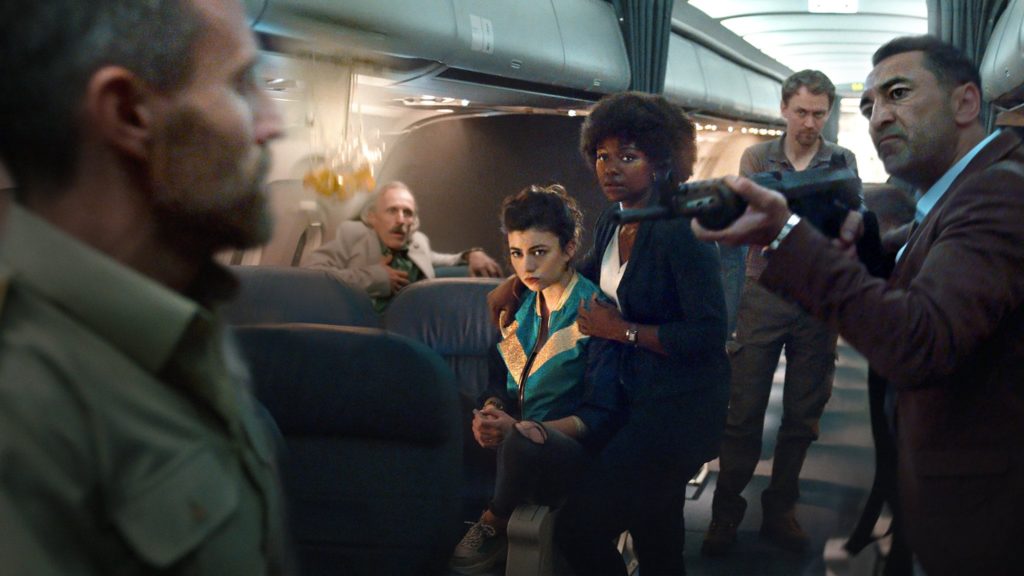 Into the Night follows a group of survivors trying to outrun the sun by flying from one place to another, all the while battling impossible circumstances. Because, you see, there’s something wrong with the sun’s rays and it’s killing everyone and everything that it touches.

Seems like a no-win situation, right? How do you outrun the sun? And for how long? The sun is an inevitable part of the Earth and our daily lives. Something so important and necessary, what if one day it just goes against us? Scary to think of that possibility.

Darker than the night 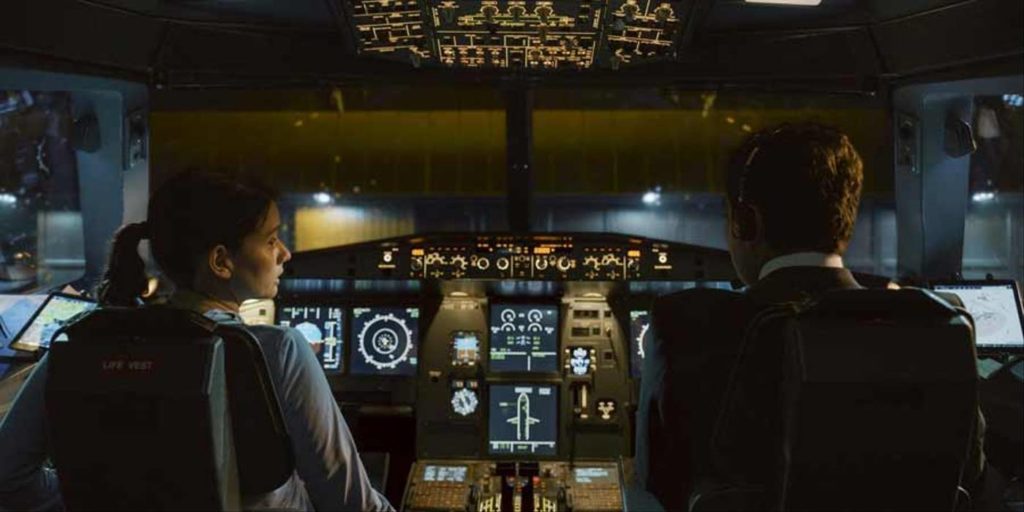 It’s not just the sun that survivors should be afraid of. Something that I found brilliant about Into the Night is how much it tries to portray its characters as grey – which is one of the biggest realities of life. No one is ever black or white – at most, we are just various shades of grey.

Each and every one of the people on the aeroplane has their own demons. Everyone has a dark, humiliating secret. But does that make it their defining character? That is probably for the viewers to decide, or as Laura says to Mathieu, “A man isn’t defined by his mistakes.” Thus, every episode is named after someone from the group and we get to have a glimpse of who they were before everything changed forever. 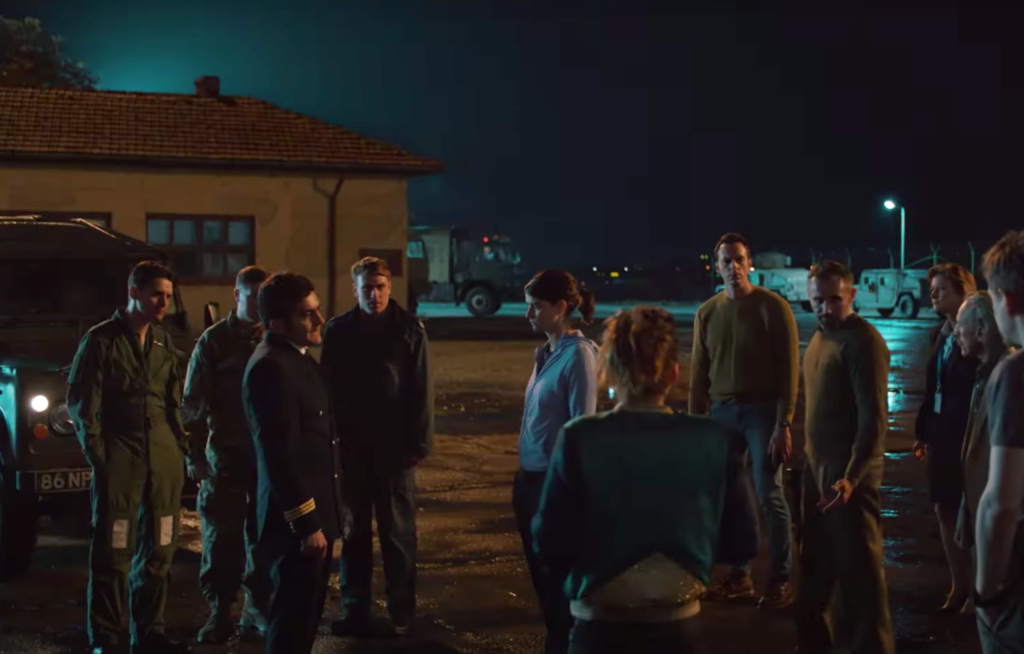 Another thing I liked a lot about the series is that the series does not try to tell you what to think about its characters. It doesn’t try to hide anyone’s flaws, neither is anyone’s positive side shown on the viewer’s face. There’s a gentle way of handling the situation and thus you can make out that everyone on that plane is trying their level best to make the decision which will save everyone.

I think one of my most favourite characters on the show is Mathieu. The captain of the plane, from the moment he got to know that they are doomed and on their own, takes it upon himself to save everyone – it is his ship afterall. However, not everything about him is good. Before all of this, he was cheating on his wife with one of the stewardesses. Regretfully, he gets to know too late that she was pregnant with his child. He doesn’t let the news get to him though and keeps on doing his duty.

And that is where the morality lies, who really is a bad guy? (Except Terenzio. He was a bad guy.) 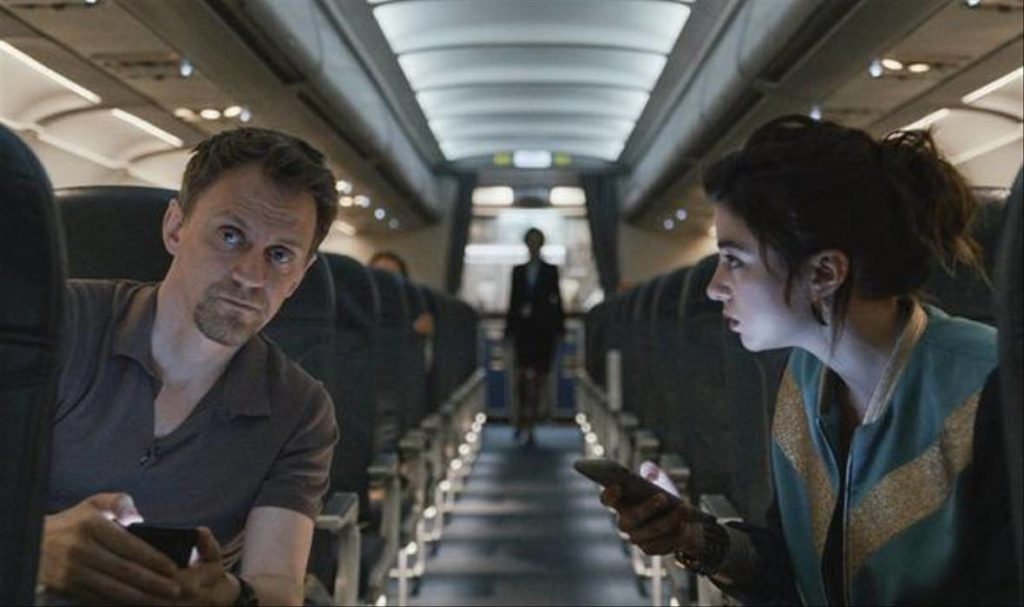 The group, in a last attempt to fight for survival, reaches Bulgaria to try and get into a bunker which can hopefully save them from the sun. There are more heart-warming (or breaking, however you see it) revelations here. My best pick was the conversation between Zara and Ayaz regarding the safety of her son. We also get to know here why Zara was desperate to take her son to Moscow – too much was lost for that trip to happen. It’s one of the best moments of Into the Night.

However, there is a bit of hope in all this madness. The group, barring a few, finally reach the bunker and realise that they are at the correct place. There are military there, and while everyone is hugging and greeting each other, the officer tells Sylvie that they might be able to figure out how to defeat the unseen enemy. Sylvie looks hopeful as well.

The sun’s back up 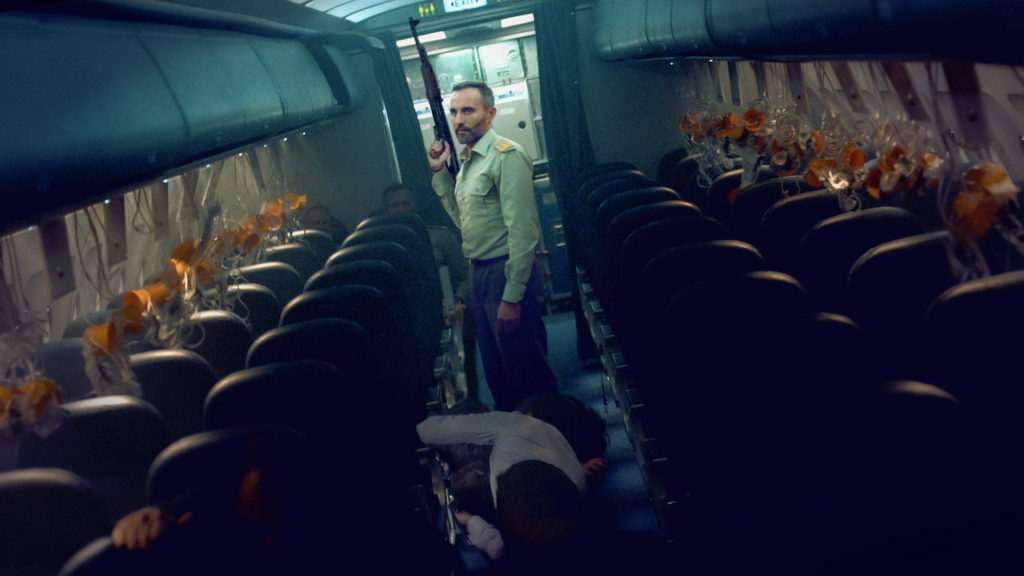 Into the Night is an extremely enjoyable watch. It’s 6 episodes long and the 40-minute runtime of each episode makes the series fly by. The highwire suspense, along with a simple and tight premise makes it an enjoyable watch on a Sunday afternoon. I mean, it’s not like we have anywhere to go, right?

Into the Night is streaming on Netflix now.

The post Netflix’s Into the Night Review: a Must-Watch Apocalyptic Series appeared first on TechQuila.

Netflix’s Into the Night Review: a Must-Watch Apocalyptic Series