Netflix’s Dangerous Lies: A Passable Thriller Without Much to Say

Dropped on Netflix this Thursday, Dangerous Lies is a thriller directed by Michael M. Scott. Starring Camila Mendes and Jessie T. Usher as Katie and Adam in the lead role as a young broke couple facing deadly circumstances.

Unexpected story? I don’t think so! 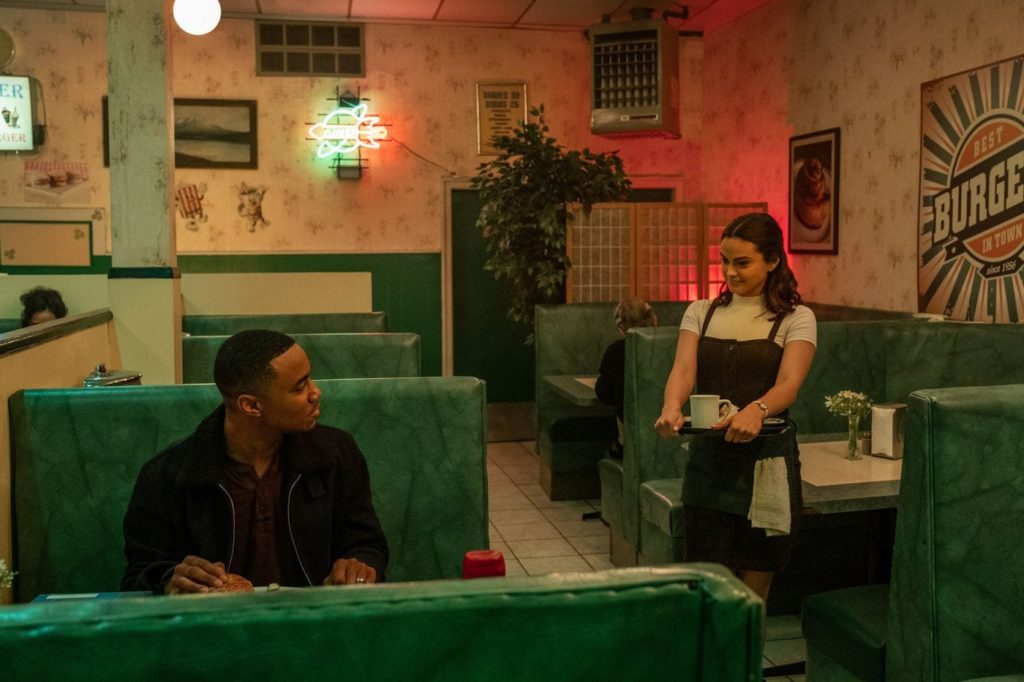 The thriller was originally named Windfall and would have benefitted from that name. But, alas.

The story starts with Katie and Adam in a diner where Katie works. We learn that Adam is currently studying in order to have better prospects in future and has an education loan to repay later.

Later on, we come across a robbery in the diner and heroically Adam saves the day and shoots the robber. The diner is shut down till investigation. After four months of the incident, Katie is seen working as a caretaker at an old man’s place named Leonard (Elliott Gould) who is rich and alone has no family and friend but is a considerate and loving man. 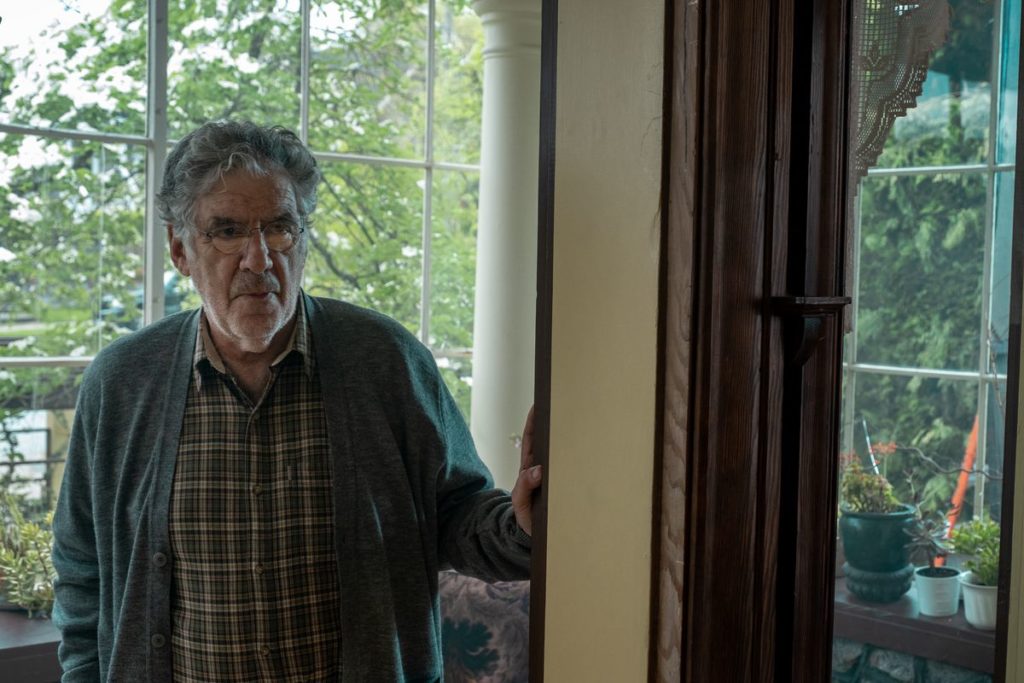 When Leonard dies he leaves everything to Katie, inspite of knowing her for 4 months. As weird as it sounds, this twist in the tale was expected and seemed pretty obvious seeing the amount of care he had for Katie. This could be easily understood by the scene where Leonard goes a step ahead and gives her $7000 knowing she was broke and stressed. As a result, it catches the attention of Detective Chesler (Sasha Alexander) but that was supposed to happen, wasn’t it?

Leonard sits dead in his attic when Katie comes searching for him for his breakfast. This is where Adam (who secured a job as a gardener) finds a huge amount of money in a chest which when later counted to be $100,000. Though initially, Katie refuses to take the money but with a little push from Adam she agrees. Thereafter, the money is kept in a bank locker and the duo decides not to tell anyone about it. Katie is a good soul, a good human – whenever she is on the verge of doing something wrong her conscience always pulls her back. However, the same cannot be said about her husband. 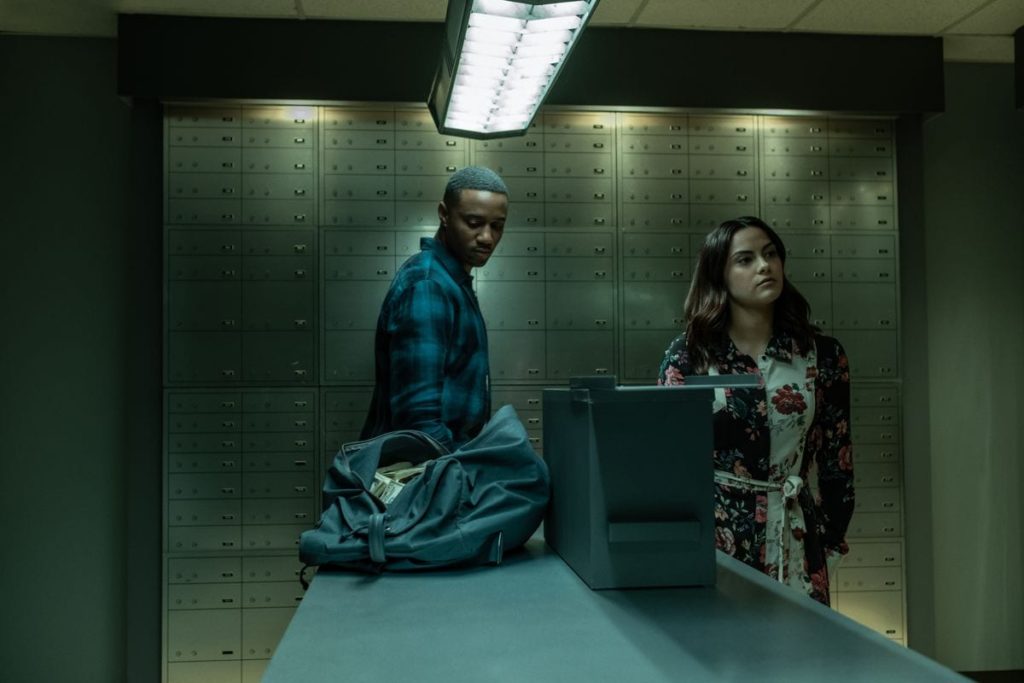 While this was taking place, Leonard’s attorney, Julia Byron-Kim, unexpectedly turns up to tell the couple about the will. Katie appoints her as her lawyer as well, in case any problem comes up. She seems to be a polite lady. Julia warns Katie about how money changes people, which later turns out to be true.

As the story proceeds, Katie comes across a hidden room in the garage. There, she finds some undeposited cheques in favour of Ethan Doyle, an old gardener who vanished all of a sudden. And not even a minute later she finds his decomposing body and a bag full of diamonds. Here again, Katie decides to call the police but Adam stops her. He reminds her that if they tell the police now, it will only cause problems for them.

We come across Hayden (Cam Gigandet) who is stringent on buying Katie’s property. From the first look, you’ll be able to tell that there’s something very fishy going on with him. After a bit of sleuthing, Adam comes across the news that Hayden is not a registered broker. He and his friend (aka Ethan) were involved in a jewellery store robbery. Although Hayden was caught, Ethan got away with the loot. Now, after serving time, all Hayden wants are the diamonds and he can go to any length to get it.

Detective Chesler, on the other hand, believes that Adam is the criminal mastermind behind all the crimes. She confronts Katie with her suspicions who also seems to believe the detective. Devastated, Katie runs to Julia for help to which she agrees and they both head to the locker. However, they are shocked when they see the empty vault – Adam took the money. 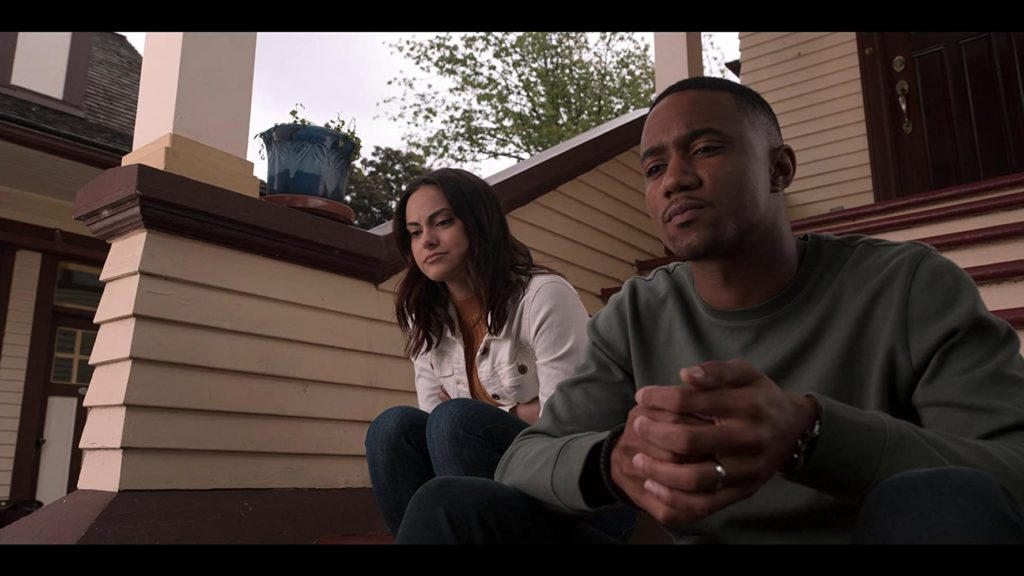 Katie’s doubt becomes even stronger. As soon as she gets home, she sees Adam packing and he asks her to pack too. He tells her about the robbery and Hayden and then it comes to her that Hayden killed Leonard by overdose and that’s why one of his medicine bottles was empty.

The finale… Not that convincing 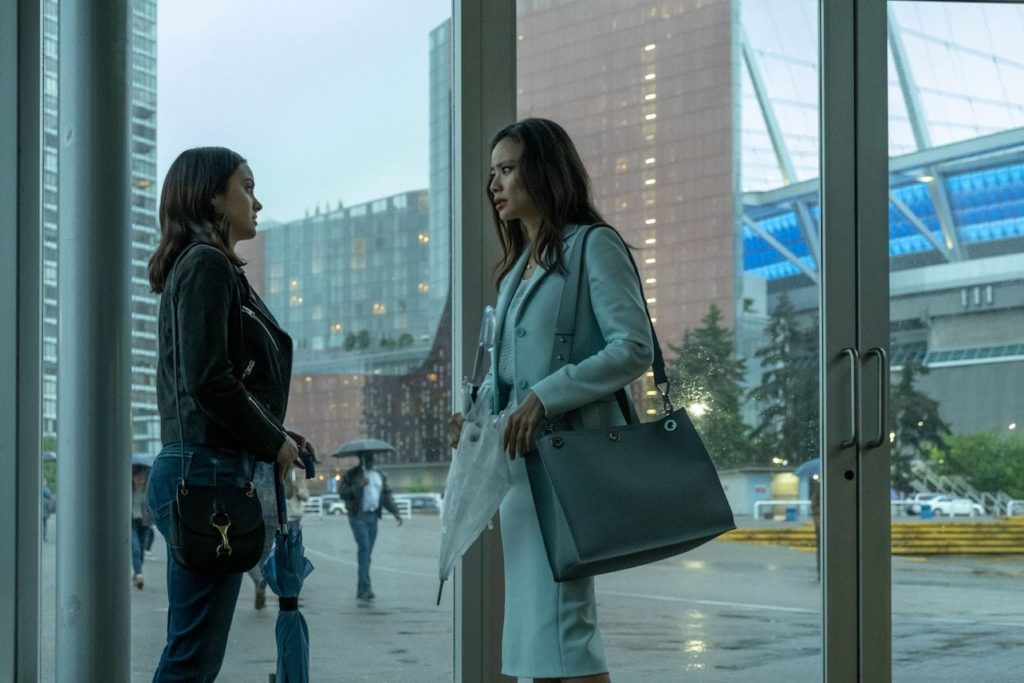 As soon as she agrees to escape and Adam leaves the room, Hayden, who was already in the house, holds her hostage. Hayden demands Adam to tell him about the diamonds but Adam shoots him and in turn, he shoots back. In this whole firing, both of them get injured and Hayden dies on the spot. Katie runs to Adam, who also dies, but not before telling her to check the garden.

Julia arrives at the house and finds Katie crying over the loss of her husband. Though it looks like she is with her in this moment of pain, her intentions become clear when her mask slips. She admits to working with Hayden and is also after the diamond.

Detective Chesler comes in at the opportune moment and saves Katie from Julia who was about to shoot her.

Four months after the incident, Katie is seen gardening and lives in the same house. Detective Chesler pays her a visit to tell her that the diner case is closed and her husband is cleared of all the accusation. A heavily-pregnant Katie is happy to hear the good news. Chesler asks her if she ever found the diamonds but she denies since Adam never told her.

In the last moment of Dangerous Lies, the diamonds are seen cleverly concealed under the dirt while an oblivious Katie turns on the sprinkler and goes inside. 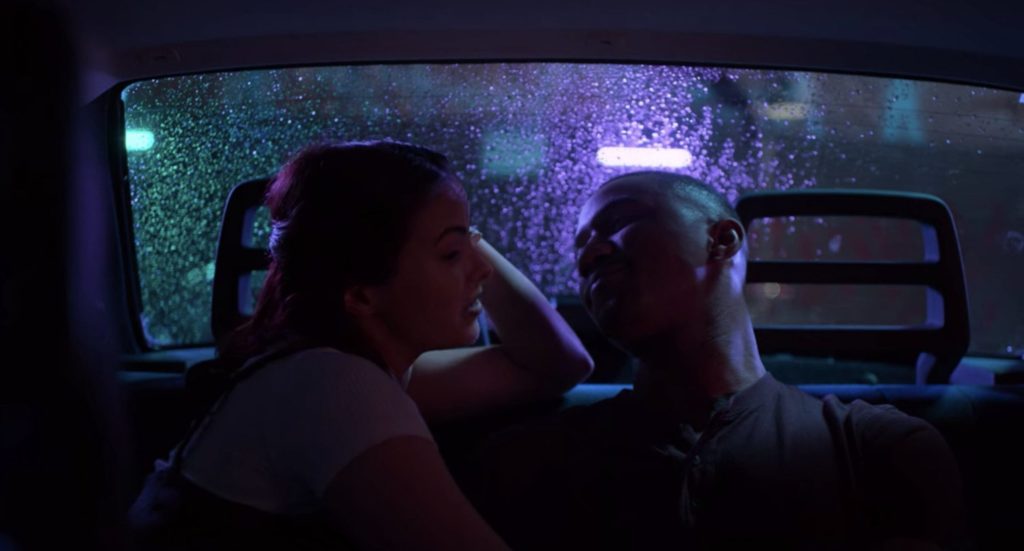 Dangerous Lies isn’t the kind of thriller that’ll keep you at the edge of your seat. The movie is quite predictable and only has a few interesting moments. It gets very monotonous at some points and is passable if you’re looking for a thriller movie to watch.

The post Netflix’s Dangerous Lies: A Passable Thriller Without Much to Say appeared first on TechQuila.

This post first appeared on TechQuila, please read the originial post: here
People also like
A Guide To Visiting Antigua, Guatemala: The Best 5 Things To Do And See
Should the ends justify the means with Donald Trump?
Why PPE Is Crucial for Health and Safety in the Workplace
10 Attractive Circle Beard Styles & How to Get Them
BLACK ADAM Teaser Trailer (2022) DC Heroes

Netflix’s Dangerous Lies: A Passable Thriller Without Much to Say