Ever since the dawn of the information age, robots are perceived as metallic structures capable of doing things that humans cannot do. Science fiction played a big role in cementing this image of robots in the public’s imagination. However, this is all going to waste as the first Xenobots have been printed in a laboratory. Living robots, however, are nothing new to the scientific community. Efforts for merging biological and mechanical systems into one entity have been making rounds for some time now. It has been a long-standing goal of some researchers to create such a fusion of these systems which could benefit from the best of both worlds.

Christmas gift ideas for 2021
Trigger Warning: A Chinese Father Sav…
Review: ‘Long As I Got My Guitar’ Zac…
Burrow Has The Perfect Pillow For Eve…
Urban, Suburban, or Rural Practice: P…

A team of scientists have used living frog cells, taken from their embryos, and manufactured them into new life-forms. These ‘Xenobots’ have multiple functions built into them. They can be programmed to go towards a designated target, carry loads to specific places, and even heal themselves if the need arises. The researchers in the team describe them neither as a distinct living being nor a full robot. The best way to describe these things would be as an artefact, a kind of programmable organism. As the scientists have suggested, these living robots could have serious implications for the medical sciences if it can be properly harnessed. 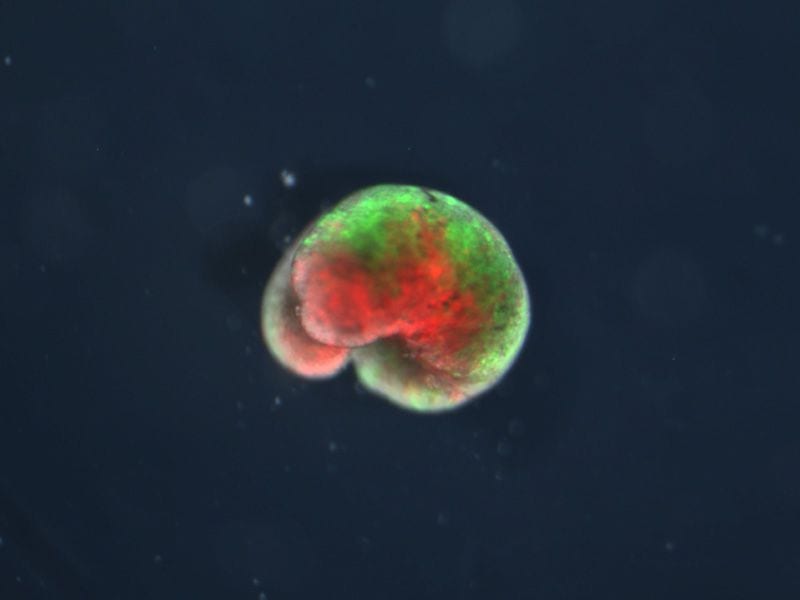 These Xenobots were designed on a supercomputer at the University of Vermont and then manufactured and tested at Tufts University. The biggest advantage that these Xenobots have is their ability to do things that other machines cannot do. One of the researchers suggests it can be used to seek and identify harmful compounds in the human body or to gather microplastics in oceans and even scrape out plaque from arteries.

The team has, for the first time in human history, designed a completely biological machine from the ground up. The team utilized an evolutionary algorithm running on a supercomputer cluster to come up with thousands of possible design candidates for the Xenobot. The algorithm worked in the same manner in which evolution does. 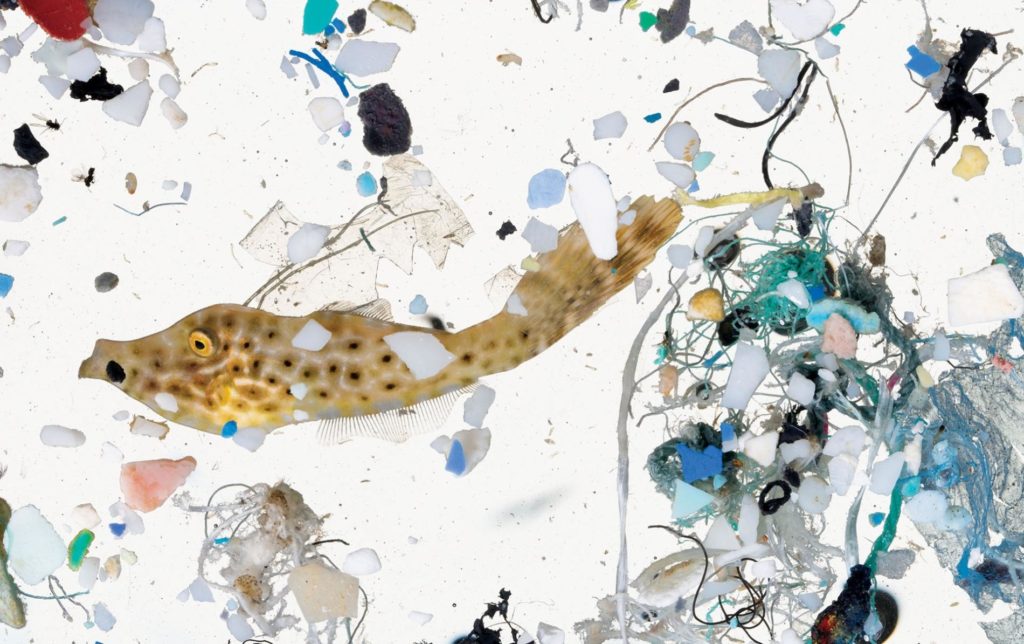 Although these Xenobots are of a design never seen in nature, they perform their tasks very well. The different types of cells in the Xenobots can perfectly work together to accomplish tasks such as locomotion etc. The possibilities are limitless with these Xenobots. With the problem of microplastics growing day by day, researchers think that this might be one of the most effective ways of fighting such problems.

As the Xenobots are enhanced even further, we can expect to see better performance from these tiny living robots. With such a wide scope of application, Xenobots are certainly a topic of interest for everyone.

This post first appeared on TechQuila, please read the originial post: here
People also like
Christmas gift ideas for 2021
Trigger Warning: A Chinese Father Saved More Than 300 People at Nanjing Yangtze River Bridge
Review: ‘Long As I Got My Guitar’ Zac Harmon
Burrow Has The Perfect Pillow For Every Person In Your House
Urban, Suburban, or Rural Practice: Pros and Cons
Time to Keep Moving
Most Beautiful Mountain Lakes in Switzerland You Can Easily Reach
35 Sanity-Saving Moving Hacks For Families
Ways to Style a Small Living Room
How Does the Fortinet Firewall Work?
Sony Already Planning on PS5 Redesign in 2022 With “Semi-Custom 6nm AMD” Chip