Beloved actor Rishi Kapoor died today, April 30, in Mumbai at the age of 67. The jovial actor, who kept doctors entertained till the last, battled with leukemia for two years and spent the greater part of last year in New York to receive treatment.

The Kapoor family released a statement after the actor’s death:

“Our dear Rishi Kapoor passed away peacefully at 8:45 am IST in hospital today after a two-year battle with leukemia. The doctors and medical staff at the hospital said he kept them entertained to the last.

He remained jovial and determined to live to the fullest right through two years of treatment across two continents. Family, friends, food and films remained his focus and everyone who met him during this time was amazed at how he did not let his illness get the better of him.

He was grateful for the love of his fans that poured in from the world over. In his passing, they would all understand that he would like to be remembered with a smile and not with tears.

In this hour of personal loss, we also recognise the world is going through a very difficult and troubled time. There are numerous restrictions around movement and gathering in public. We would like to request all his fans and well-wishers and friends of the family to please respect the laws that are in force.

He would not have it any other way.”

Actors, family and friends have expressed grief at his passing. The film fraternity was reeling from the death of Irrfan Khan’s death, who passed away yesterday, on Wednesday.

In such a moment of grief, let’s remember the versatile actor with the help of some of his most loved movies –

Rishi Kapoor started his career as a child actor in Mera Naam Joker where he played the young version of his father’s character, Raj. He won the National Award for Best Child Artist for his performance. The film follows Raju as he faces several hurdles in his life with regards to the matters of the heart. However, working as a clown in a circus, he makes others life at the cost of his own sorrows. 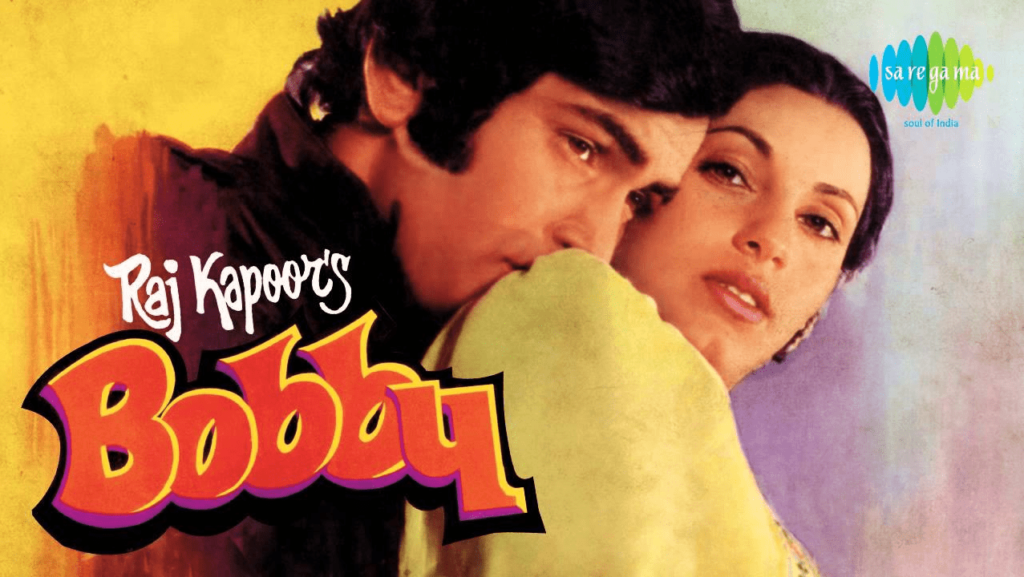 Rishi Kapoor made his film debut as a lead actor with Bobby. The film follows Raj, a rich Hindu boy, who falls in love with Bobby, a poor Christian, as they try to go against all odds to defend their love. 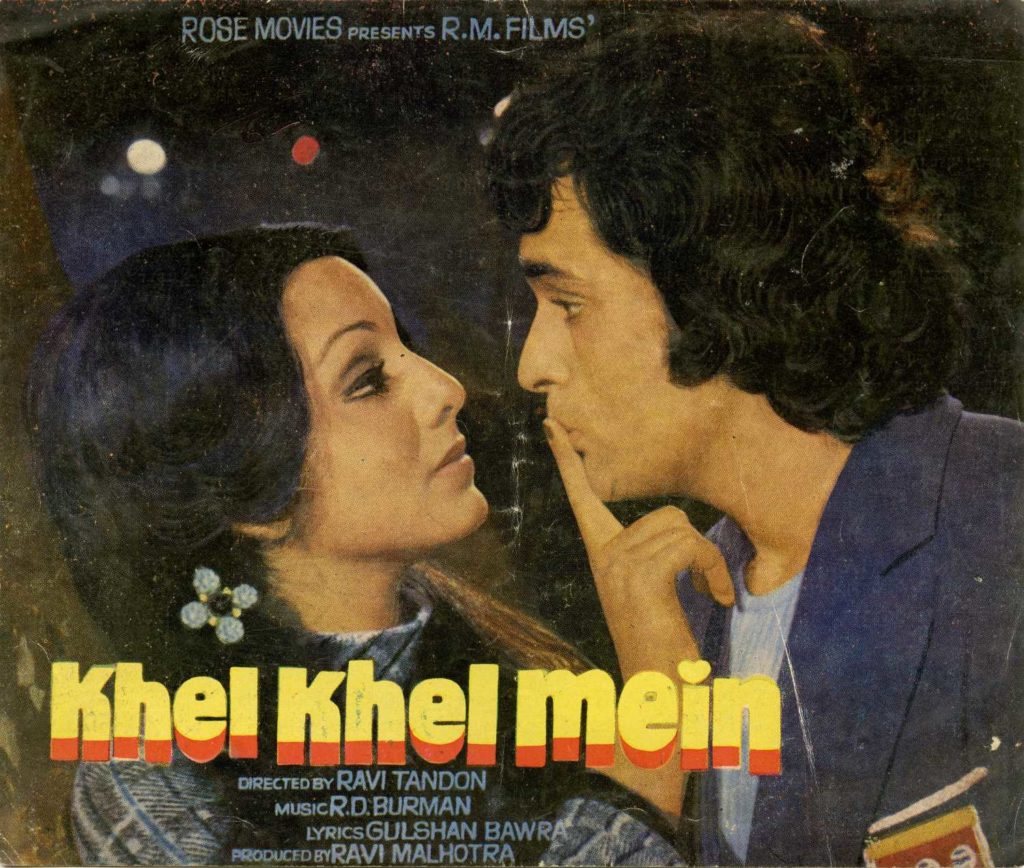 Two friends, Ajay and Vikram, try to prank Ghanshamdas and ask for a ransom from him. However, things take a twist when the man turns up murdered the next day. This was the first film starring Rishi Kapoor and Neetu Kapoor as a pair which was a hit at the box office. 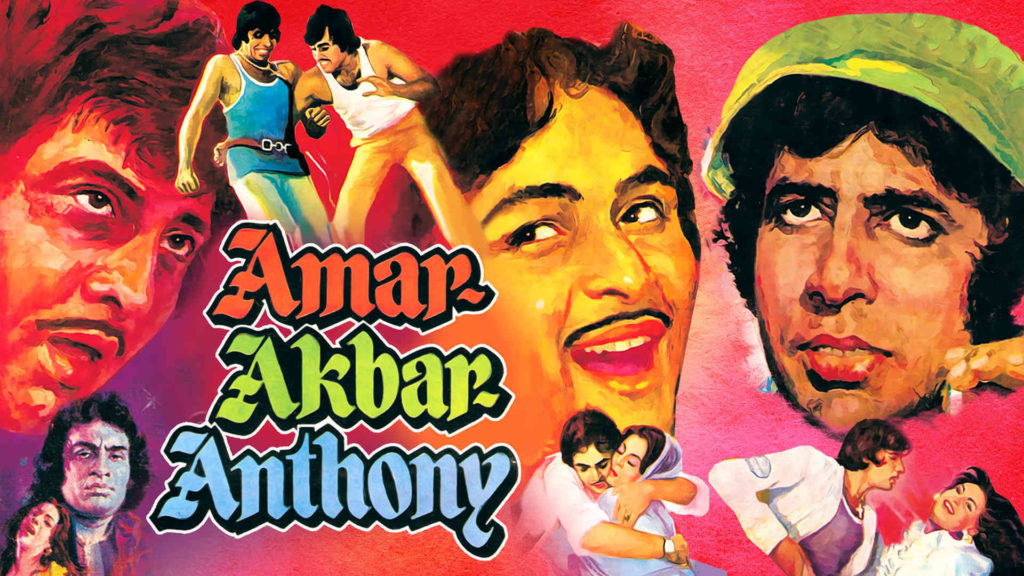 Three brothers separated at birth and brought up in different religious households, are reunited due to the twist of fate. They then decide to exact revenge on those responsible for separating them. 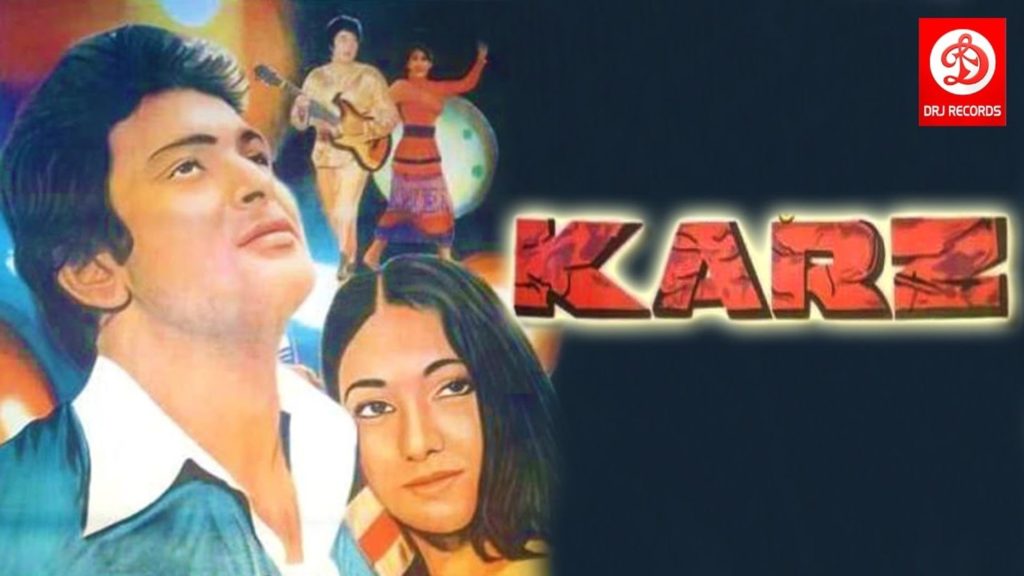 Monty is shocked when he learns the truth about his past life where he was murdered by his wife. The murder eventually rendered his family homeless. He goes on a path to set things right with the help of his lover. 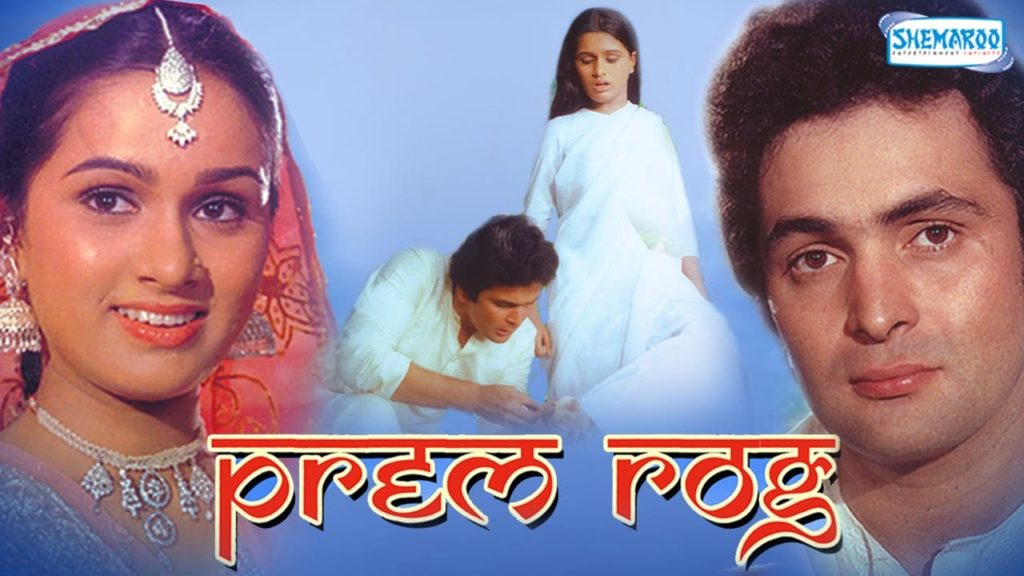 Devdhar decides to help Manorama after she is rendered helpless due to the death of her husband. However, his decision invites the wrath of his family and villagers. 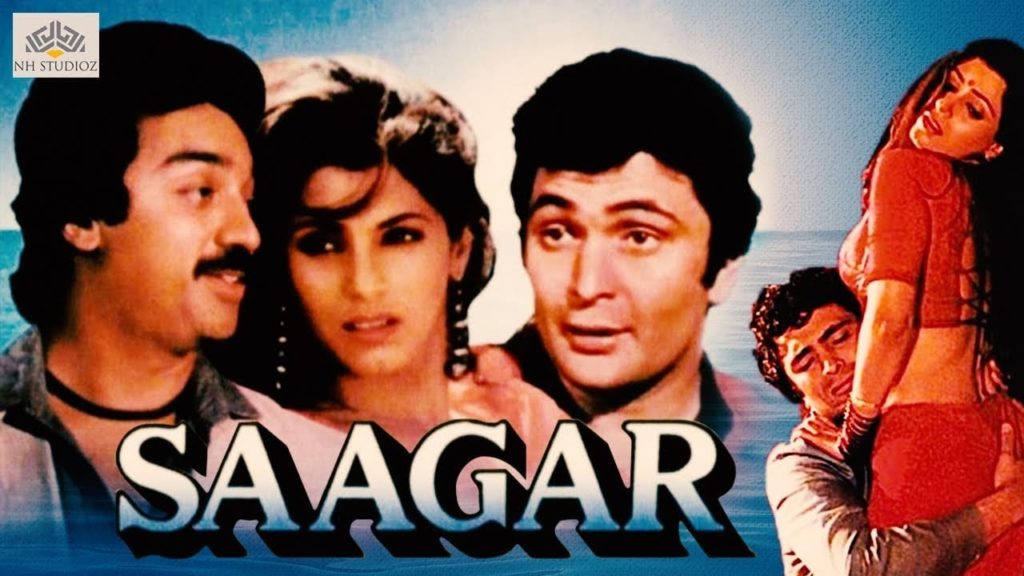 Raja’s love for Mona is left unfulfilled when she falls in love with Ravi. However, their love draws Ravi’s grandmother’s ire, who does not approve of their relationship. 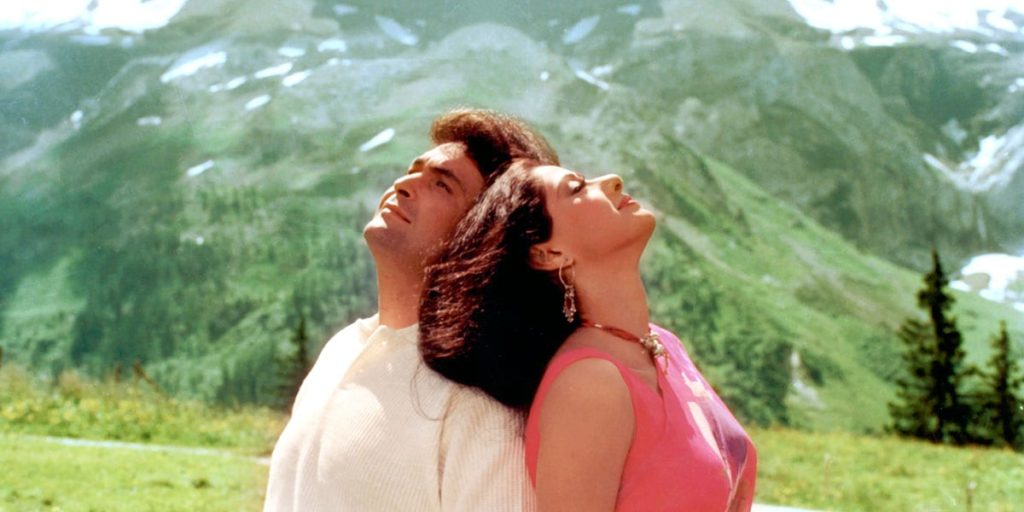 After Chandni’s fiancé, Rohit, is paralysed in an accident, she is forced to move to Mumbai. Once there, her boss falls in love with her as well. In a twist of fate, Rohit comes back for her and thus she must choose between the two. 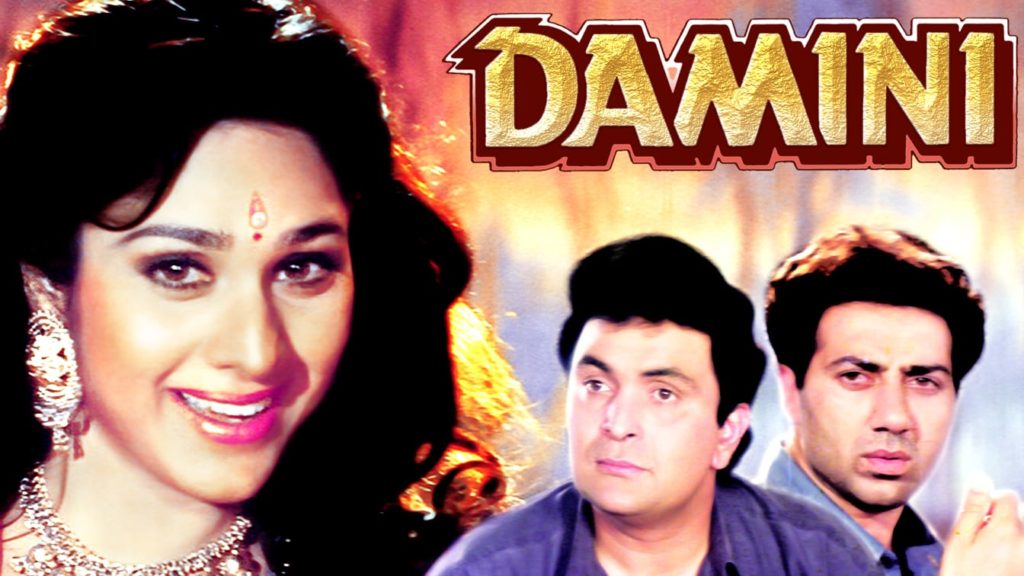 Damini strives to get justice after she witnesses her brother-in-law and his friends raping their househelp. Although she faces many obstacles, she tries to overcome them with the help of her husband and lawyer.

In a technology-driven world where love is on speed-dial, an old-fashioned romantic tells his own love story to a man who is going through a breakup.

Rahul and Arjun’s already rocky relationship takes a toll when they return home to visit their ailing grandfather – especially when Tia enters the equation.

Rishi Kapoor has been an inspiration to many actors throughout generations. His charismatic personality and chocolate-boy good looks made him a class apart from his co-actors. Bollywood will miss you, sir.