Tripwire Interactive, the developers behind the upcoming single-player action-RPG where you play as a shark, Maneater, have announced they’re using Quixel Megascans to create realistic environments and bring the underwater world of Maneater to life.

Are there Differences between Real an…
Urban, Suburban, or Rural Practice: P…
How To Make A DIY Nature Mandala Craf…
Why Bitcoin Crashed – Is it Safe to I…
How Does the Fortinet Firewall Work?

THE QUIXEL MEGASCANS LIBRARY HAS BEEN A CRUCIAL RESOURCE IN OUR ENVIRONMENT CREATION PROCESS. 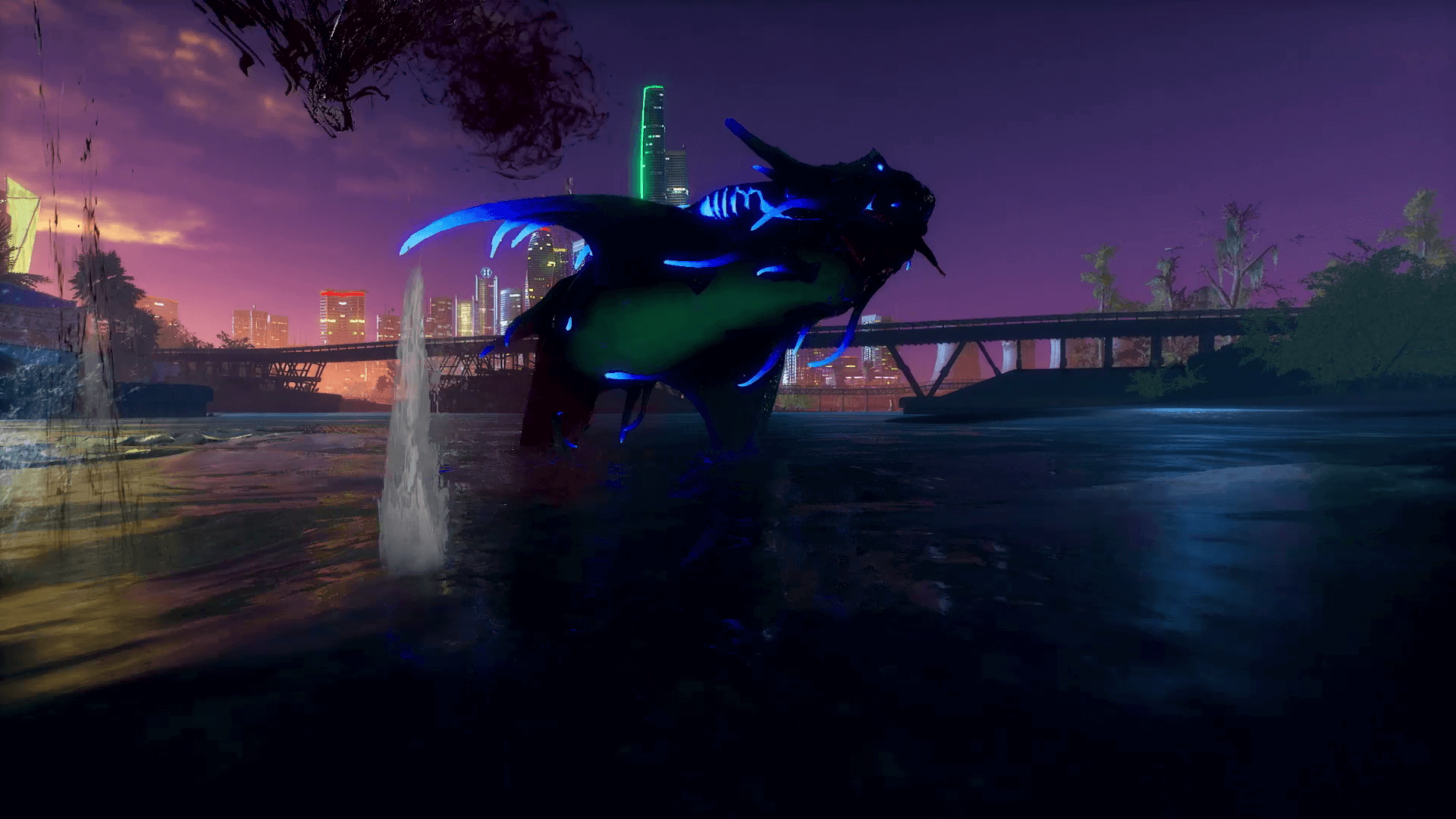 Quixel Megascans are known for their detailed photorealistic assets, and have been already used in many AAA titles including Battlefield V, Shadow of the Tomb Raider, Metro Exodus, Destiny 2. Many of these are already well-known for their intricately detailed landscapes.

Check out this real-time cinematic by Quixel, harnessing the power of Unreal Engine and real-world scans from their Megascans library:

Not only videogames, but they have a name in the film industry as well. Disney’s recent Jungle Book made use of Quixel’s Megascans to texture their jungle brimming with detail. Read Tripwire Interactive’s blog post about the announcement for more details.

Maneater is a goofy single player action RPG where you play as a Shark whose job is to chomp on swimmers, divers and beachgoers. Players will grow in power as they explore a wide range of underwater environments. These environments will include swamps, rivers, beachside resorts and the deep blue sea. Players will also be able to eat, explore, and evolve the ultimate killing machine in Maneater.

Maneater arrives on PC, Xbox One and PS4 this May 22, and hits the Switch later this year. At launch, the game will arrive to Epic Games, coming to Steam after the 1 year exclusivity period.

This post first appeared on TechQuila, please read the originial post: here
People also like
Are there Differences between Real and Online Blackjack?
Urban, Suburban, or Rural Practice: Pros and Cons
How To Make A DIY Nature Mandala Craft
Why Bitcoin Crashed – Is it Safe to Invest In Bitcoin In 2021?
How Does the Fortinet Firewall Work?
How to Choose a Dumpster Rental Company
Carpenter Ants in House