Tardigrades are a form of microscopic life that is interesting. Also known as water bears, the near-microscopic Animal has a long bear-like body. With eight legs and four claws on each, these animals are also considered cute by the odd netizen. The feature of the Tardigrade that has probably garnered the attention of scientists over the world is its near-indestructible self. These animals are not only indestructible on earth, but they can survive in outer space as well. Tardigrade, however, is not a species; it is a phylum within which thousand of different species of Tardigrades exists.

They have a size that ranges from 0.05 millimetres to 1.2mm. These animals can be found anywhere on Earth, which is not a surprise given the fact that they can even survive the freezing temperatures of outer space. The reason for this apparent immortality is still unknown. That is why researchers in Japan have sought to solve this mystery by closely studying the Genome of the Tardigrades.

The scientists have sequenced the genome of Tardigrades for some while now, and their efforts have led to some insights into the functioning of Tardigrades. The biggest take-away seems to be the fact that the Tardigrades have evolved to hold some extremely useful tools to help them prevent death. 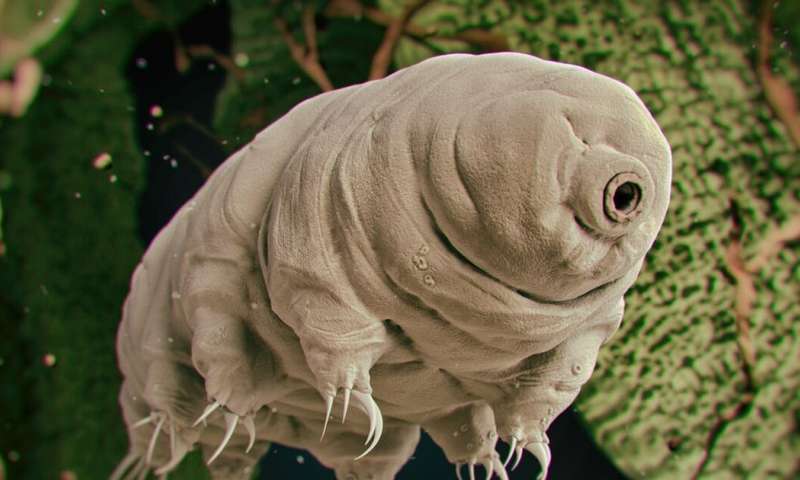 The researchers stumbled upon a special type of protein in the Tardigrades’ bodies named Dsup or Damage Suppressor. This is a kind of protein that suppresses damage to the genome of the organism from radiation and other damages, including the ones caused by desiccation. The method of studying the genetic sequence was unique. Because it is much easier to study genome in mammalian cells compared to the cells of other types of animals, researchers had some human cells generate parts of the Tardigrade’s genome.

The study found that the Dsup could be utilized to protect the human genome from such damages as well. The preliminary studies conducted into the matter have shown that the integration of this protein in human cells can decrease the damage to the human genome from X-rays by up to 40%. The most surprising aspect of this discovery is that it only requires one gene to enhance the immunity of human cultured cells to radiation. The studies were conducted on a species of Tardigrades known as Ramazzottius, the hardiest of all Tardigrades know to biologists. 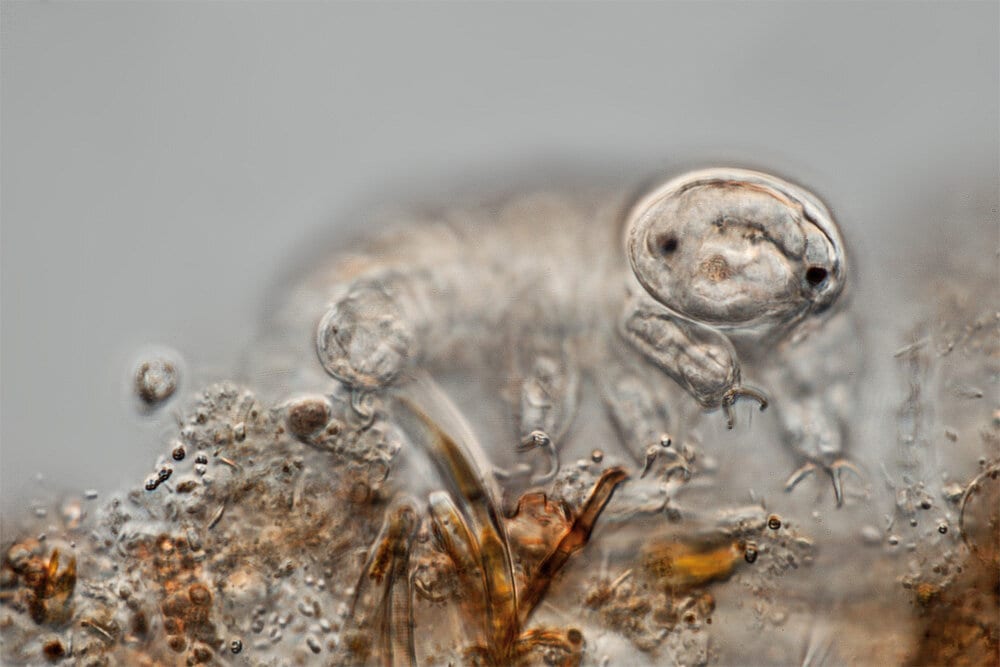 In periods of extreme dehydration Tardigrades turn themselves into glass.

The researchers are also probing into the cause of why Tardigrades evolved this unique ability to shield-off radiation. One of the researchers at the University of Tokyo said that the ability could have evolved as a by-product of their ability to withstand extreme dehydration. This also provides some insight as to how Tardigrades turn into glass to withstand prolonged periods of dehydration. The implications of this discovery could be huge as we are preparing to send the first humans to Mars soon. A big part of the genome of Tardigrade is a mixture of genetic sequences from different animals. This could also help explain the different aspects of this strange animal.

The study is still going on, and researchers hope to extract new such information from these animals, and hopefully, it could be of great benefit to us.

This post first appeared on TechQuila, please read the originial post: here
People also like
high cholesterol foods to avoid - lovelcute
Burrow Has The Perfect Pillow For Every Person In Your House
Easy Pet Rocks Craft Idea For Kids
15 Sites like Shein to buy women clothes
3D ‘Lung-on-a-Chip’ Model: New Therapy Testing for COVID-19
The Usage of Symbolism in Essay Writing
How to Tell if You Have Bed Bugs?
The Camel Appreciation Society (TCAS)
Worldbuilding for Multiple Alternate Universes Part 5 Why Are There Alternate Universes in Your Reality
“The Friend Who May Not Seem a Friend”: The Cat and the Fire, Part 1 of 3
Emerging Medical Technologies That Will Improve Healthcare
It’s Me – Chapter 14
Jenday Conure