The Ozone layer is one of the most vital atmospheric components of our planet. It is responsible for protecting life on Earth from the harmful UV radiation from the Sun. The effects of human activities have been observed to affect the Ozone layer for quite a while now. It is common knowledge that the CFCs that were widely used a short while ago tore a Hole in the Ozone layer. However, due to the global efforts to restrict the use of CFCs, the subsequent effects have also been reversed to a huge extent.

Karen Wiesner: I Have Dreamed a Littl…
Cheap places to eat in Lagos|| White …
How Does Blackjack in Latin America W…
Easy Pizza Pinwheels Kids Love
A Different Script – Preparing for Le…

However, scientists in March of 2020 found that a hole in the Ozone had formed above the Arctic. The hole, as announced by Copernicus’ Atmospheric Monitoring Service on April 23, has closed. The hole would have posed a threat to humans if it had moved any further to the South. The lack of the Ozone layer can have severe implications for people living directly under it. The most prominent effects are Skin Cancer and other possibly fatal skin diseases. Therefore, it seems as if luck was on our side that a big hole like that did not appear over heavily populated areas of the world. 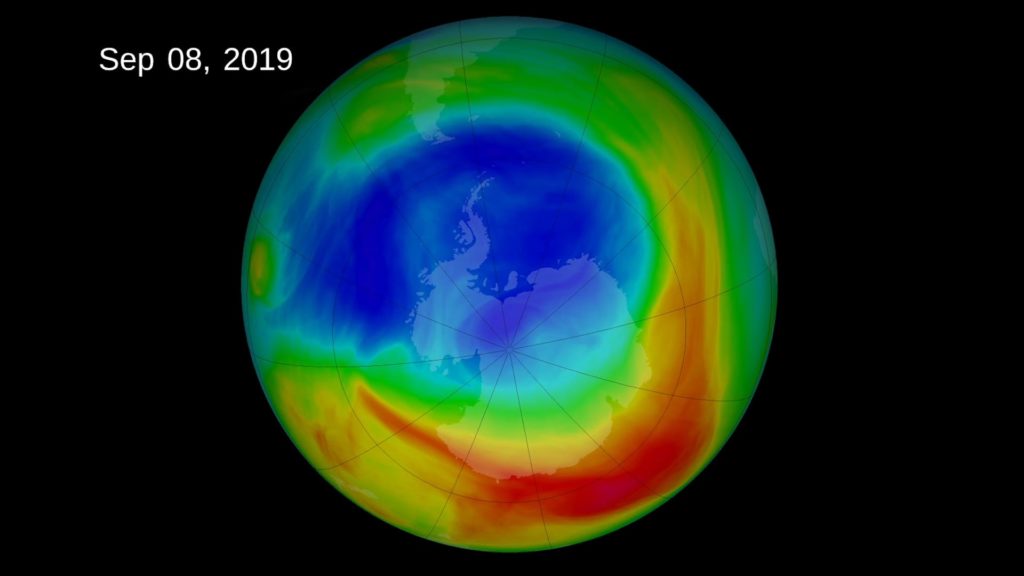 Ozone hole over the Antarctic.

The cause of the formation of the hole is attributed to the unusual weather at the poles. The polar vortex has been recorded to be extremely powerful, and temperatures inside it have been very cold. The unique cocktail of the powerful vortex and low temperatures generates Stratospheric clouds that react with CFCs and destroy the Ozone layer in the process. In recent days, the polar vortex seems to have weakened a bit. However, it is expected to gain strength again, but any major consequences for the Ozone layer are not expected. The event seems to be quite unusual as Ozone depletion on such a large scale has not yet been observed in the Northern Hemisphere.

The Ozone hole over the Antarctic is a much more popular phenomenon. The hole forms over the Antarctic from July to September when the Stratosphere is naturally much colder. The destruction of Ozone in the Northern Hemisphere was unprecedented. The main reason is thought to be the strong and stable polar vortex, which has collected much more of Ozone-depleting chemicals than normal. The extreme cold has not helped the situation either. There have been Ozone holes in the North, the first one being detected in 2011; however, the scale is unprecedented. 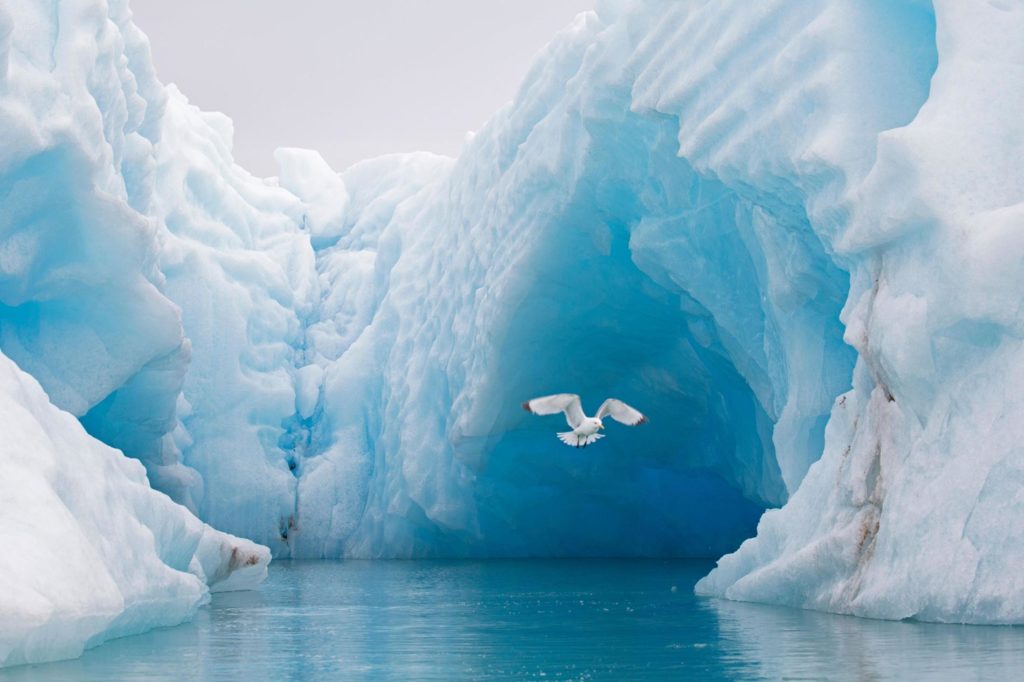 An unusual combination of weather phenomenon caused the hole to form over the Arctic.

The cause of the formation of this hole cannot yet be attributed to climate change, and the closing of the hole cannot be attributed to the drop in pollution due to COVID-19. The scientific community is working extremely hard to figure out the exact source of the problem. To prevent such a phenomenon in the future, we need to determine what the causes are, accurately. Whatever information has been collected now suggests that this short-lived hole in the Ozone will not have any effects on the summer of the Northern Hemisphere; however, some of the areas it has passed through have human populations which could be bearing the brunt of this phenomenon.

This post first appeared on TechQuila, please read the originial post: here
People also like
Karen Wiesner: I Have Dreamed a Little Dream (Authors and Dream Inspiration), Part 2
Cheap places to eat in Lagos|| White House Buka
How Does Blackjack in Latin America Work?
Easy Pizza Pinwheels Kids Love
A Different Script – Preparing for Legal Issues in Life and Medicine
Toto Releases New Video “You Are The Flower” From ‘With A Little Help From My Friends’