Samsung is now working on a new smartphone dubbed by the name of Samsung Galaxy A21S. The new phone is said to be a new version of the Galaxy A21 that was revealed earlier this month.

The features and specifications that have been revealed include a 6.55-inch Full HD+ IPS display along with the pixel resolution of 720 x 1600. With the name of the SoC is as of now not unveiled by the tipster. It also revealed that the smartphone would pack with a 3GB RAM + 64GB of internal storage that can be extended further using a MicroSD card slot.

Note- This info is from a relatively new source, so it's better to take it with a pinch of salt🧂

In the photography department, the smartphone will also feature a triple rear camera setup that includes a 48MPprimary sensor, an 8MP sensor, and a 2MP sensor. There will be a 13MP front camera for taking selfies and video calling. 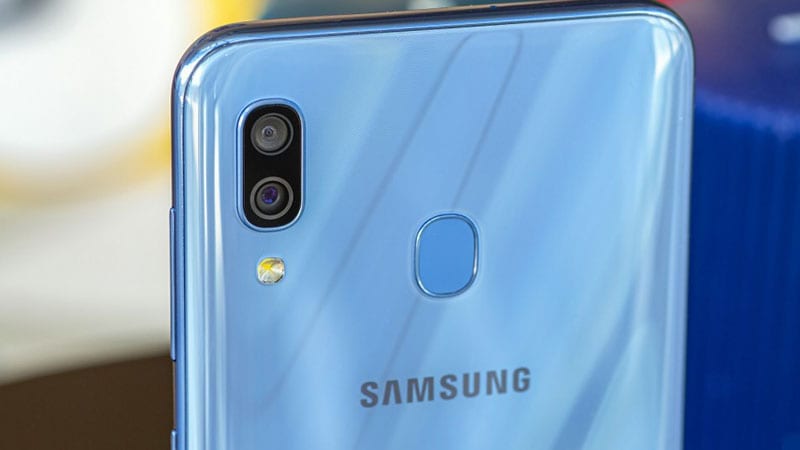 According to the report, the Samsung Galaxy A21S will be backed by a battery capacity of 5000mAh. Some other connectivity options include a micro USB port, fingerprint sensor, Dual SIM support, NFC, 3.55mm headphone jack, Bluetooth v5.0. The smartphone will be launched in three color options of White, Blue, and Black, according to the leak report.

Earlier, Galaxy A21S was spotted on the GeekBench, and listing showed the 2.0GHz Octa-Core Exynos 850 processor coupled with the RAM of 3GB. Moreover, the smartphone was tested on GeekBench with the Android 10 Operating System.

Currently, there are no official dates for the launching of the Samsung Galaxy A21S into the market. Stay tuned with TechQuila for more updates on the Galaxy A21S.