After much speculations and rumors, Motorola has launched Motorola Edge+ and Edge smartphone at the time of an online launch event. Both devices support 5G Connectivity. 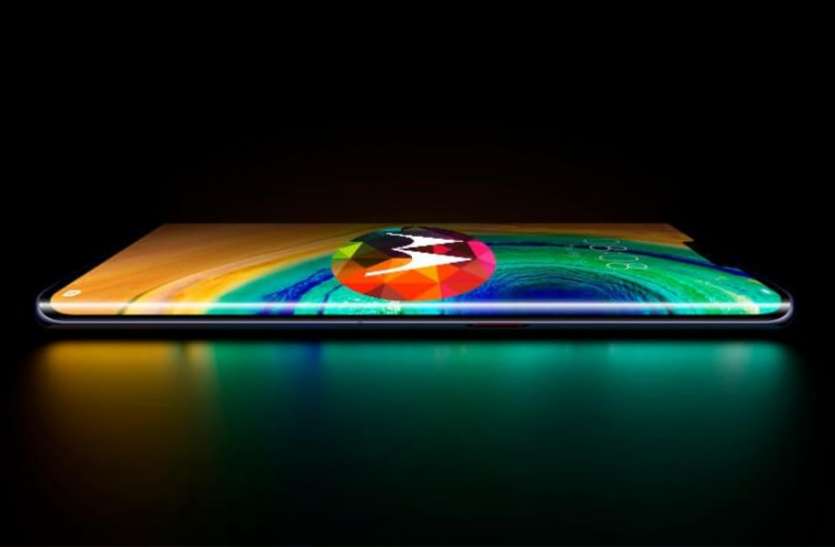 The smartphone packs with a curved 6.7-inch full HD OLED display with a refresh rate of 90Hz, 21:9 aspect ratio, and HDR10+ certification. The curved screen shows notifications for the incoming call and alarm, as well as shows the battery charging levels. It also enables the users to switch apps with just a single swipe up or down on edge.

The smartphone runs on the Android 10 OS and is fuelled by a battery capacity of 5000mAh battery with 15W wireless fast charging, 5W wireless reverse charging. The phone also has an in-display fingerprint sensor.

Some of the connectivity options are Bluetooth version 5.1, WiFi 802.11ac, A-GPS, GLONASS, USB Type-C, NFC, and others. 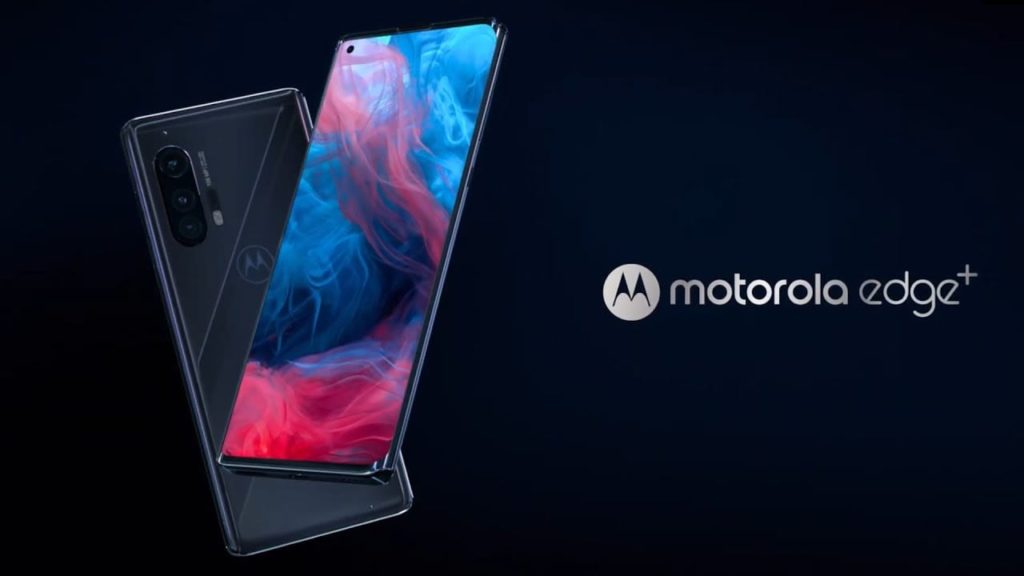 Motorola Edge features a display of a 6.7 inch Full HD+ AMOLED display with an aspect ratio of 19.5:9 with a refresh rate of 90Hz. It is supported by a Qualcomm Snapdragon 765 SoC with Adreno 620 GPU. It comes with a RAM of 4GB/6GB and 128GB of inbuilt onboard storage that can be expanded further to 1TB via MicroSD card.

The phone runs on the Android 10 OS out of the box and comes with a battery capacity of 4500mAh with support for the 18W fast charging. Some of the connectivity options include the WiFi 802.11ac, USB Type-C, GPS, GLONASS, and in-display fingerprint sensor.