It’s Official: HBO Max is Finally Launching on May 27

Since the day Warnermedia announced sometime back in last fall that they are going to come out with a new streaming platform, it has been a topic of much discussion and speculation. However, with the onset of the coronavirus pandemic that has messed up literally everyone’s plans, the streamer’s release was under much anxiety. But the wait’s over. WarnerMedia just announced the official date of HBO Max’s release in the United States – May 27.

HBO Max, a subscription-based streaming service, is priced at $14.99 monthly – which is the same as HBO Now. It is coming with around 10,000 hours of content which is definitely going to keep subscribers entertained throughout the quarantine season. WarnerMedia was earlier running online ads with the release information before announcing the date on Tuesday.

Where all of HBO meets your favorite shows, movies, and new Max Originals. Streaming May 27.

HBO Max’s 10,000 hours of entertainment consists of premium content from both HBO and everything, past and present, from Warner Bros. In addition to these, it will also contain tons of originals. However, with the current global scenario, some of the high-profile original projects will not be available on launch date.

Instead of that, the streamer has promised a few originals, albeit not as popular. This includes Love Life starring Anna Kendrick, On the Record, the Sundance 2020 Official Selection feature documentary and Legendary, the underground ballroom dance competition series. It will additionally feature Craftopia, a children’s competition series hosted by LaurDIY, Looney Tunes Cartoons from Warner Bros. Animation as well as Sesame Workshop’s The Not Too Late Show with Elmo. These originals will be available starting May 27.

The company released the trailers for these new shows on its channel today.

Apart from these, the WarnerMedia has also green-lit several other shows including a Game of Thrones spin-off called House of the Dragon, new shows from Elizabeth Banks, Issa Rae and Mindy Kaling, Green Lantern and Strange Adventures. HBO Max will also feature reboots of classics like Grease, Gossip Girl and Dune. 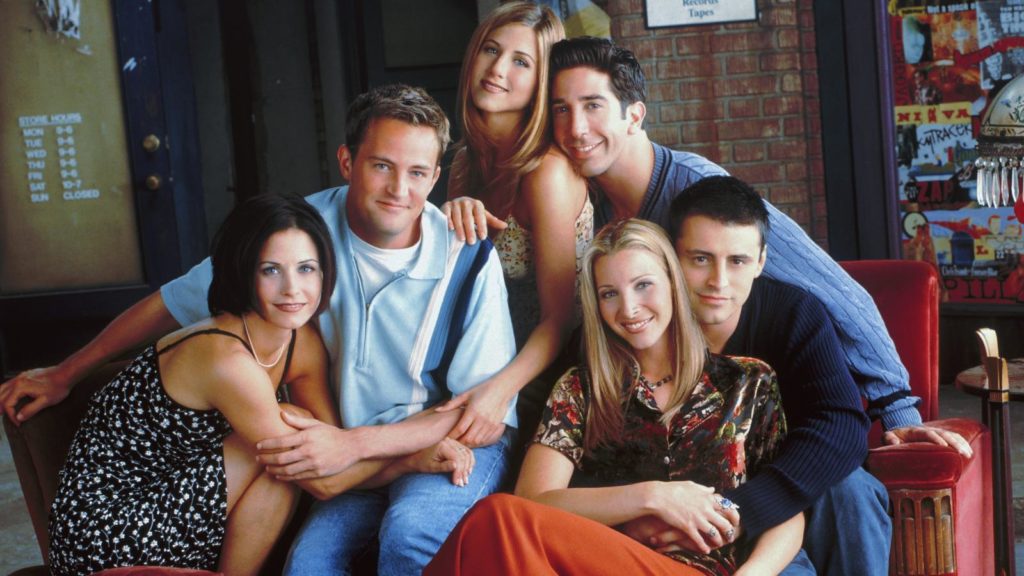 Last week, WarnerMedia revealed, on top of these shows, the first three of J.J. Abrams series which include Duster, The Shining offshoot Overlook and Justice League Dark.

HBO Max will also contain third-party licensed content like Friends, The Big Bang Theory, South Park and all of the Studio Ghibli Films. Movies from Warner Bros., New Line and DC include Joker, Suicide Squad, Wonder Woman, The Matrix, Casablanca and The Wizard of Oz among others. In addition to these, it will also feature content from CNN, TNT, TBS, truTV, Turner Classic Movies, Cartoon Network, Adult Swim, Crunchyroll, Rooster Teeth and Looney Tunes.

WarnerMedia thinks that, with HBO Max, they can lure in more subscribers, considering the huge bucket of content that it has to offer. Thus, as a precursor to HBO Max’s debut, WarnerMedia had provided 500 hours of free HBO content (only in the US though). It will be available through April 30. The line-up contains every episode of 10 original series like The Sopranos, Veep, Silicon Valley, Barry and Big Little Lies.

As mentioned earlier, the subscription charges of HBO Max is $14.99 per month. However, HBO subscribers through AT&T will get HBO Max without any additional charge.

The post It’s Official: HBO Max is Finally Launching on May 27 appeared first on TechQuila.

It’s Official: HBO Max is Finally Launching on May 27