When a job is too dark for Batman, Superman or The Flash, you call the Justice League Dark – and that is exactly what is about to happen on HBO Max.

WarnerMedia recently announced that it will be producing a Justice League Dark TV series for the upcoming Warner Bros. streaming service, HBO Max, exclusively. J.J. Abrams will also produce the show through his company Bad Robot. However, the series is yet to have a title or a release date. 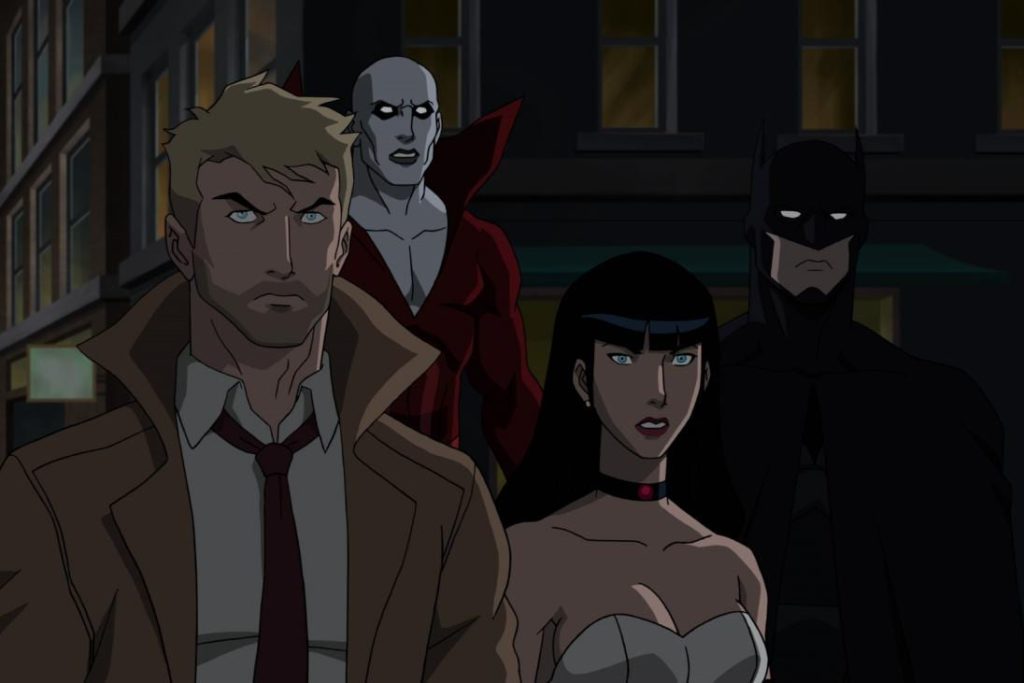 WarnerMedia and J.J. Abrams will get into the third partnership with the Justice League Dark project. The other two shows that will also be coming to HBO Max are Duster, a crime drama, and Overlook. Duster is a 1970s period show about a getaway driver for a crime syndicate set in the American southwest. On the other hand, Overlook is a series which is set in the universe of Stephen King’s The Shining. However, the Justice League Dark project, which does not have much to go on at the moment, has comic book fans excited.

Justice League Dark focuses on the more supernatural characters that appear in the DC Universe. This includes John Constantine, who was played by Keanu Reeves in the 2005 live-action movie.

However, nothing much has yet come out of this. Other than the involvement of J.J. Abrams, no one yet knows who will be writing or starring in it. Just like Kevin Feige for Disney+, who is overseeing the Marvel Cinematic Universe, Abrams and Greg Berlanti has taken up the helm for WarnerMedia’s DC Universe on HBO Max. Berlanti has spent years creating the DC Arrowverse on CW and is presently working on many projects for HBO Max. This includes an untitled Green Lantern series and an adaptation of Strange Adventures. There is also an Aquaman miniseries in the works. 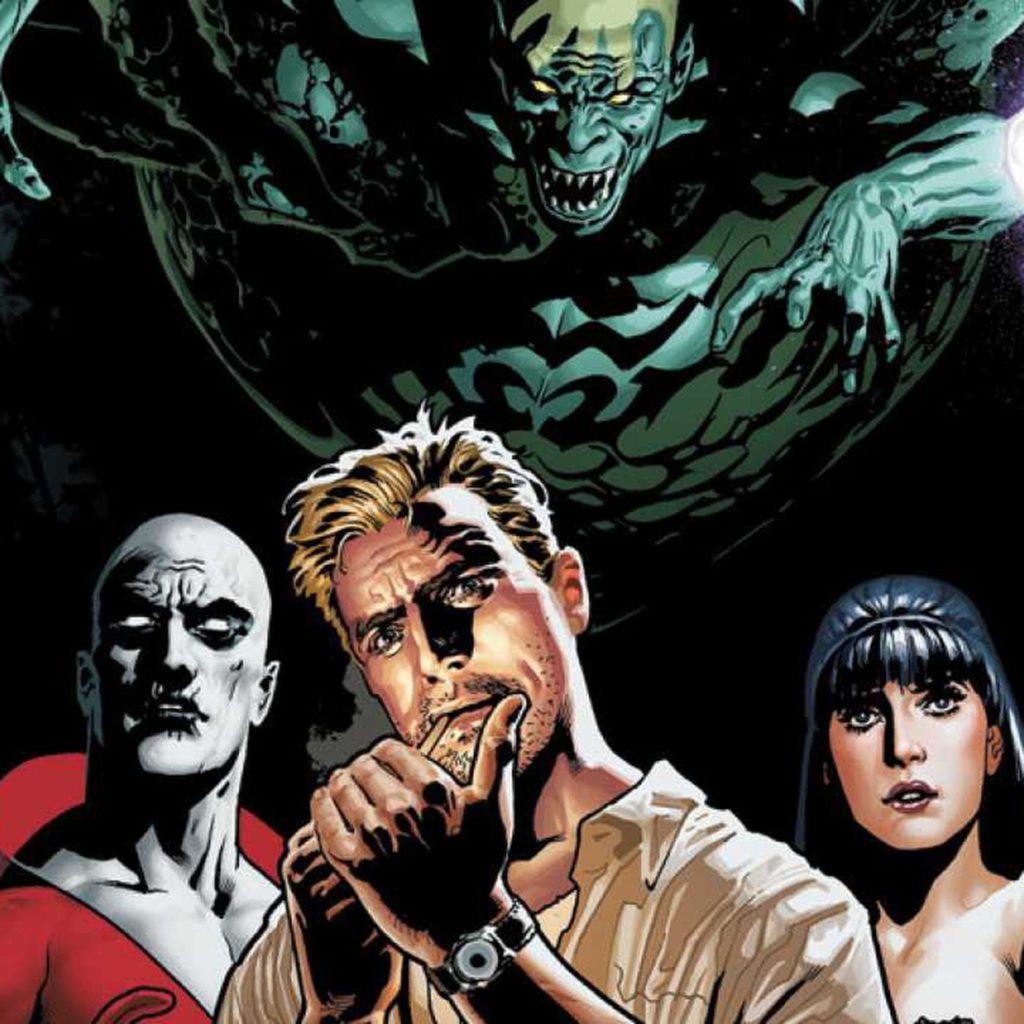 Peter Milligan introduced the series to the DC Universe in 2011. It consists of a team of superheroes made up of people from the occult corners of the DC Universe. The team consists of Madame Xanadu, Shade the Changing Man, Deadman, Doctor Mist and Zatanna Zatara who are led by John Constantine. They were joined later by Swamp Thing and Wonder Woman.

In 2017, DC had produced an animated feature film of the series which was title Justice League Dark. It starred Matt Ryan who reprised his role of John Constantine from the 2014 cancelled NBC series. He later returned to The CW series Legends of Tomorrow.

A Justice League Dark feature film has been in development by Warner Bros. for quite some time now. Director Guillermo del Toro had reportedly written an entire script for at one point. However, nothing came of it.

Stars and S.T.R.I.P.E. forever! Get ready for STARGIRL’s series premiere on #DCUNIVERSE May 18. pic.twitter.com/Jr31t5gmil

Last July, showrunners announced that the DCU show Doom Patrol was renewed for a second season which will be available for streaming both on DCU and HBO Max. Similarly, episodes of the DCU show Stargirl will air on The CW after their streaming debut. Although the show was previously slated to start on May 11, it was pushed back due to the coronavirus pandemic.

This post first appeared on TechQuila, please read the originial post: here
People also like
A Guide To Visiting Antigua, Guatemala: The Best 5 Things To Do And See
NBA Jam Game Comparison
The Best Ramen in Sacramento
Useful Tips for Building a Stronger Company Culture