Intel just announced that it will be discontinuing a large number of its Kaby Lake U refresh mobile CPUs. The discontinued parts include the Intel Core i5-8250U, the i5-8350U, the i7-8550U, and the i7-8650U. All of these parts were released in 2017 and are among the first ULV quad-core parts from Intel. Two Kaby Lake refresh models, though, the Pentium 4417U and Celeron 3867U were not discontinued. These arrived on the market much later, though, in 2019.

The discontinued parts were all built on the Kaby Lake architecture and were the stand-in replacement for Intel’s 7th gen ULV series. Despite not increasing the 15W TDP from their 7th gen predecessors (and not featuring any particular architectural/efficiency improvements), Intel doubled down on the core count. This led to significantly better multithreaded performance, though at the expense of all-core boost clocks. 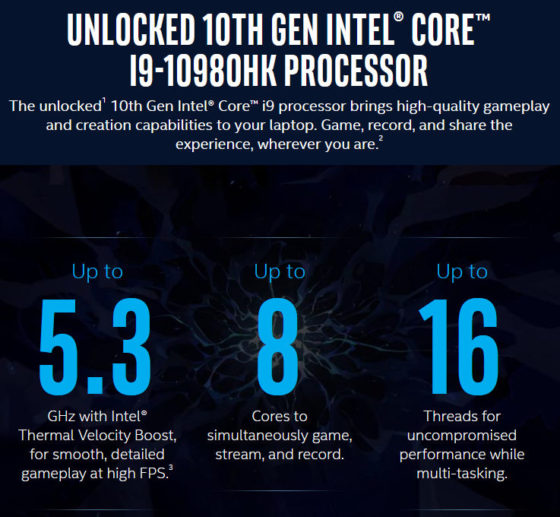 The i5s and i7s discontinued here aren’t meaningfully different from each other: they’re all 4-core, 8-thread Kaby Lake parts. They’re only different in terms of Base and Turbo frequencies. The range goes from 1.6 GHz base on the i5-8250U all the way up to 1.9 GHz on the 8650U. Boost clocks similarly range between 3.4 GHz on the 8250U up to 4.2 GHz on the 8650U. Due to better binning, the i7 parts tend to spend more time at higher frequencies.

With Tiger Lake set to arrive soon, no one’s really going to be missing these Kaby Lake refresh parts.