Many people make the mistake of buying a pre-built Gaming PC which sets them back by at least $1,000. Then, after a year of putting up with mediocre performance, most of these folks move onto a console, complaining that PCs are too expensive and only for enthusiasts.

Building a gaming PC isn’t hard. However, it’s important that you choose the right set of components. This will give you that extra bit of performance all the while keeping your spendings in check. When aiming for 60 FPS (regardless of the resolution), you don’t have to worry much about the CPU. Just pair any decent processor with a capable graphics card and you’re set. However, if you are looking to build a PC to game at 144 FPS, then things get a bit more complicated.

You need to make sure that you go with a CPU that doesn’t bottleneck your graphics card. More importantly, the latter should be able to shell out 100+ frames per sec or the whole endeavor is bound to fail. Let’s have a look: 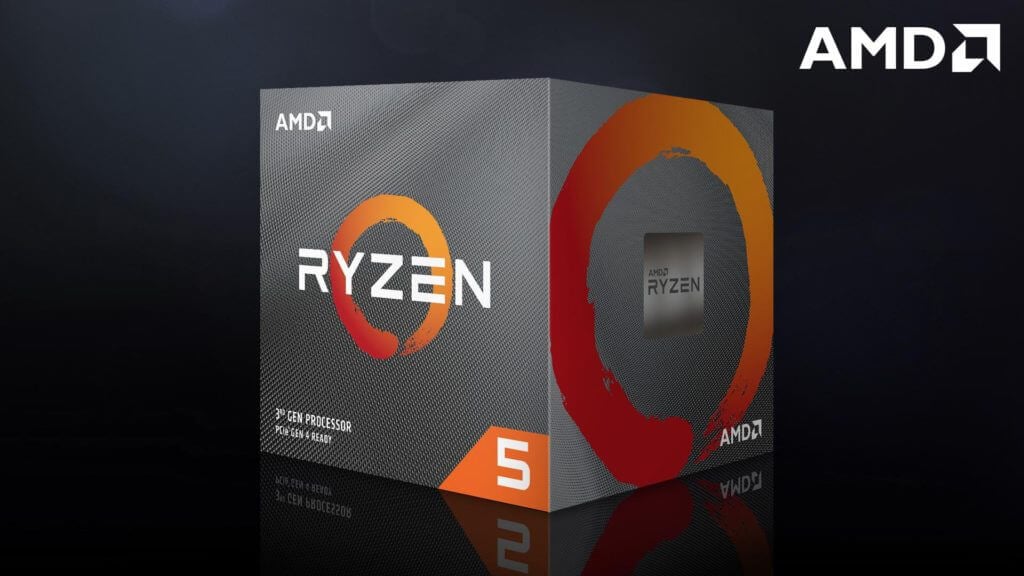 AMD’s 3rd Gen Ryzen 5 3600 is hands down the best mainstream CPU on the market. Offering significantly higher single-threaded and gaming performance than its predecessor (R5 2600), it challenges Intel’s Core i7-8700K and the Core i5-9600K. Offering gaming performance within 5% of the Intel part, it is considerably faster in everything else from content creation to compression, encoding and other productivity-related tasks. 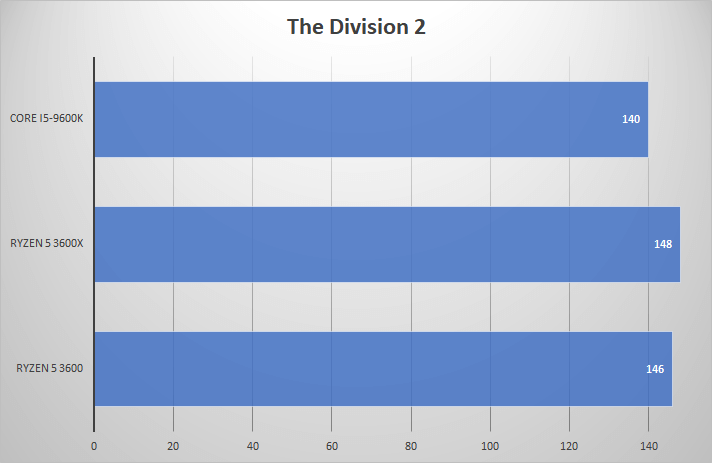 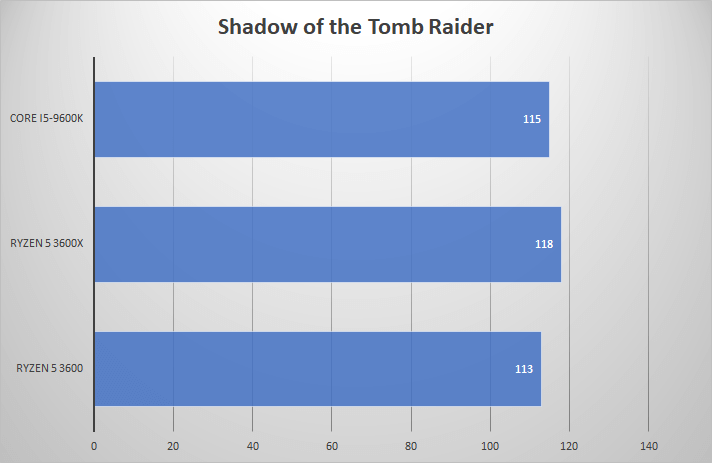 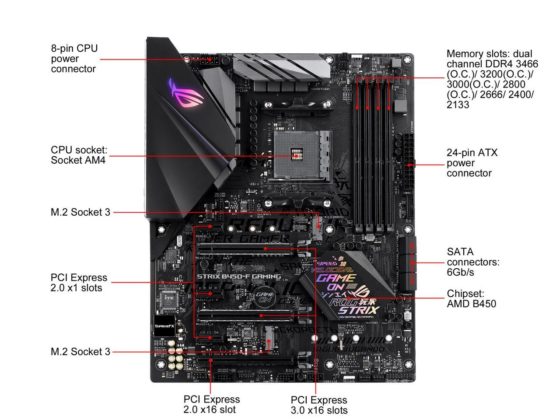 ASUS has some of the best motherboards for both AMD and Intel CPUs. The ROG Strix B450-F Gaming comes with all the premium features of the ROG brand and then some. You get support for up to 64GB of 3466MHz DDR4 Memory, dual-M.2 sockets, 3-Way XFX and 6 SATAIII ports. There’s also a fair bit of RGB as is customary with ROG boards and as many as 9 USB 3 ports. ASUS’ Supreme FX Audio is one of the best on-board audio chipsets you’ll find and the LAN chipset delivers speeds of up to 1000Mbps. 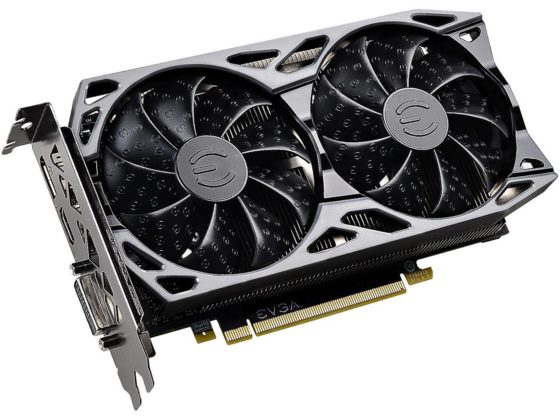 EVGA’s new GeForce RTX 2060 KO Edition brings down the price of the cheapest RTX card to just $279, on par with the GTX 1660 Ti while offering about 20-25% more performance and of course, ray-tracing capabilities too. For high frame rate 1080p gaming and 1440p 60 FPS, this is the ideal GPU if you’re on a budget. 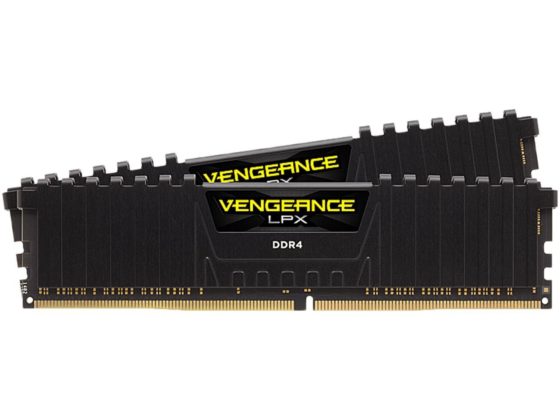 Corsair’s Vengeance LPX memory comes with a rated frequency of 3600MHz and CL of 18 ms. This makes it suitable for just about any Ryzen 3000 CPU. For a better idea of how memory speeds and latency affect gaming performance, read the following post: 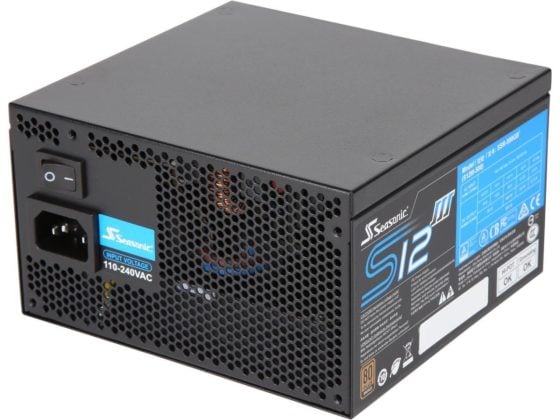 Seasonic has some of the best budget power supplies on the market. For the more fancier Gold and Platinum rated modular PSUs, Corsair has the best products but in this range, Seasonic rules supreme. A 500W PSU should be more than enough for this 1080p 144 Hz build. 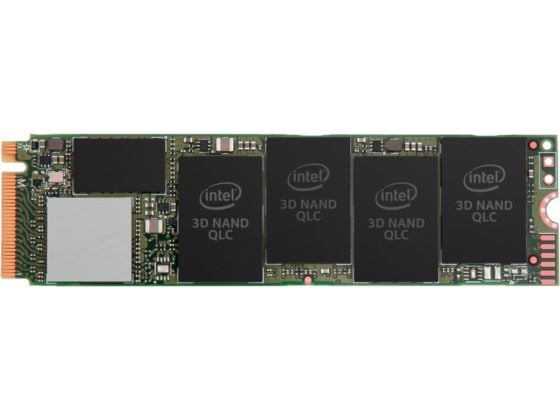 QLC based NVMe SSDs are the slowest Solid State Drives but they are still much much faster than traditional SATA HDDs. You get read/write speeds of up to 1,800MB/s which is almost 20x more than most HDDs. It’s best to get a small SSD for the OS and commonly used applications while an HDD for videos, images and other bulky files if you can’t afford a 1TB SSD. 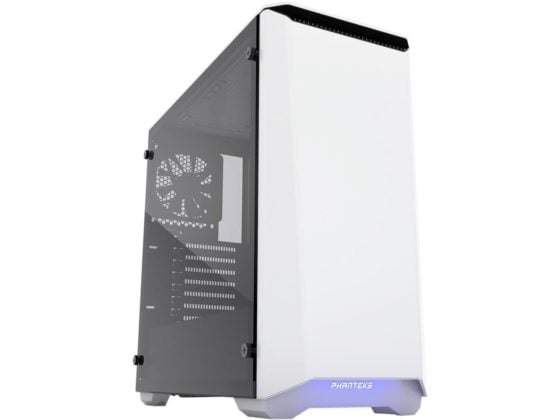 The Phanteks Eclipse P400 is a solid case that comes with a hint of blue LED lighting and ample space. It has a full tempered glass side window and a clean built. For under $100, you won’t find a better cabinet. 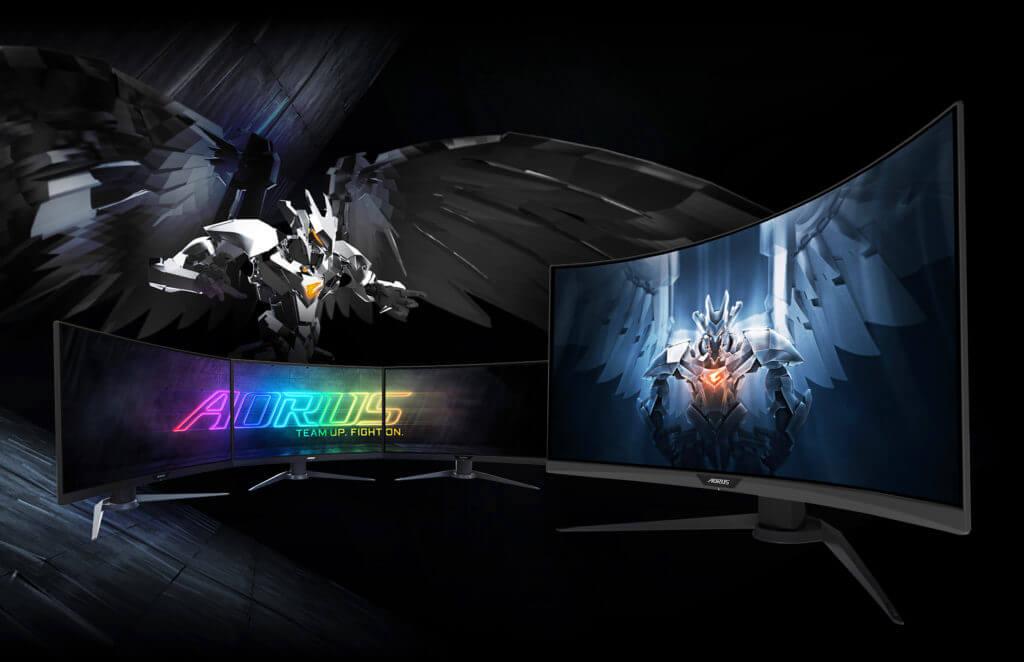