CES is set to kick-off next week with all major tech companies getting ready for what’s going to be an important year in the hardware industry. The year 2020 will be especially crucial for AMD. The company clawed its way back from bankruptcy to becoming the premier manufacturer of computer processors in just a handful of years. CEO, Dr. Lisa Su will be taking the stage at CES next week to announce AMD’s plans for 2020.

Empire of Language- Prelude-Metaphors…
You Say Covid-19, I Say Hangar 18!
Pressure Ulcer Risk Assessment vs. Cl…
كيفية الشراء عبر الانترنت
Why am I feeling so guilty for settin…

We expect Dr. Su to announce the Ryzen 4000 “Renoir” APU lineup based on the 7nm Zen 2 Core for notebooks and gaming laptops and the first 64 core HEDT CPU, the Threadripper 3990X everyone’s been waiting for. But it looks like that’s not that only thing team red has got under wraps.

According to ChinaTimes, Dr. Lisa Su will also be announcing AMD’s next-gen Zen 3 architecture at CES. Zen 3 is supposed to be a brand new microarchitecture based on the enhanced 7nm+ node. We can expect IPC improvements from the new µarch as well as better multi-threaded performance and boost clocks courtesy of the mature 7nm+ node from TSMC.

Preliminary estimates put the IPC (single-core performance= IPC * core clock) gain at 10-15% and this has been corroborated by AMD’s Forrest Norrod and Mark Papermaster. 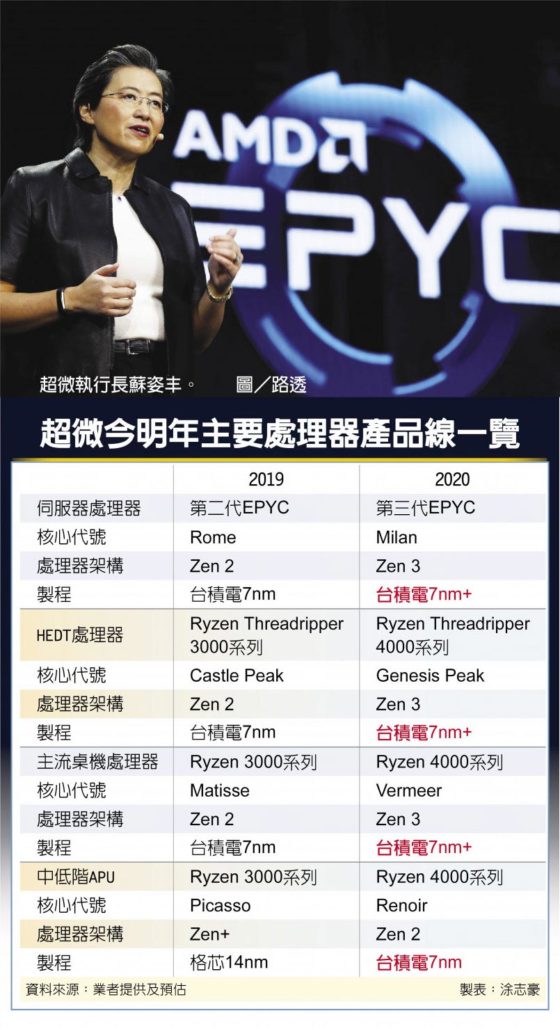 Looking at the Ryzen 4000 desktop lineup, you can expect the same core counts but better boost clocks, improved single-threaded and gaming performance to put the final nail in Intel’s 14nm coffin. The new node should allow 100-200MHz higher clocks than preceding Matisse chips and better overclocking capabilities at the same TDP.

Another announcement we’re eagerly waiting for is with regard to the Ryzen|Radeon gaming laptops based on the newest 7nm AMD chips. This is almost certainly happening. The octa-core Zen 2 based laptops packing the Navi based Radeon RX 5500 should help team red re-establish a dominant position in the notebook space. 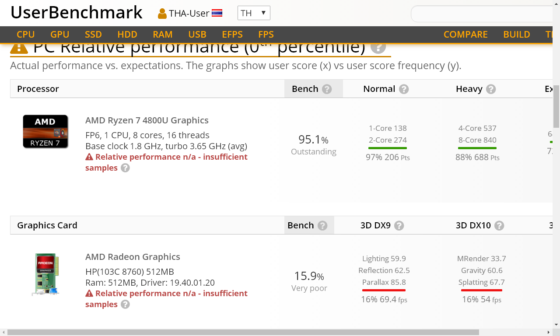 Presently, there are the Ryzen 3000 APUs (Picasso) paired with the GeForce GTX 1650 powering ASUS’ TUF Gaming lineup and a few other budget product stacks, but nothing to challenge Intel’s Core i7-9750H. The 8-core Ryzen 7 4800H should force Intel and its partners to drop prices across the board. At the same time, it’ll also give NVIDIA’s Max-Q laptops a competitor and hopefully make them more affordable.

AMD’s Navi GPUs are based on the 7nm node and should be more efficient thermals and power-wise compared to the 10-series and 16 series GPUs from NVIDIA. Basically, you can expect lightweight gaming laptops that usually cost north of $1,000 for around $800. We’ll let you know as soon as we hear more.

The post AMD CEO to Announce the Zen 3 Based Ryzen 4000 CPUs at CES Next Week appeared first on .