PCIe Express 4.0 released earlier this year with the AMD X570 chipset and the Ryzen 3000 processors and offers twice the Performance from 8GT/s to 16 GT/s over the previous generation. PCGamesN did extensive benchmarking to test its effects on gaming performance.

What is Conversion Tracking? How to S…
Prepare For Victory
A Comparison of the Environmental Imp…
How To Find Your Purpose And Passion …
The East winds of Digital Currency Ga… 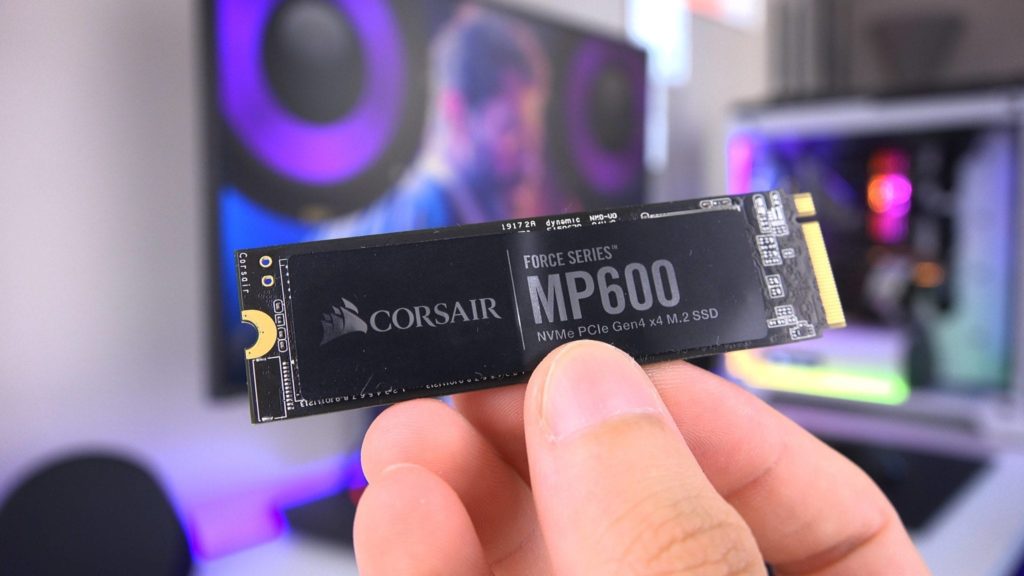 Three games, AC: Odyssey, Destiny 2 and Anthem were benchmarked. In all of them, the Corsair MP600 offered marginally better performance, with results being close to a single second, and only performing visibly better in one instance.

You can find the detailed benchmarks on PCGamesN.

Even though the Corsair MP600 doesn’t outright beat the Samsung EVO 970 when it comes to game load times, it offers significantly better synthetic performance than the latter, with read speeds of 4,000 MB/s and write speeds of up to 3,900 MB/s!

Of course, the little improvement in performance could be attributed to the fact that these games aren’t exactly optimized to take benefit of the PCIe 4.0 speeds. But, with the next generation of consoles by Sony and Microsoft launching with SSDs as a primary storage option, upcoming games will benefit from PCIe 4.0 we should expect a significant improvement in load times (and hopefully no more minute-long loading screens) over the next few years.

Moreover, the Phison PS5016-E16 is the only PCIe 4.0 controller available for purchase currently, and with more manufacturers like Samsung getting into the game, the improvements in performance will only keep on increasing.

The post PCIe 4.0 Gaming Performance Analysis: Worth an Upgrade? appeared first on TechQuila.