The lower mid-range section of the GPU market is dominated by RX 570, 580 and GTX 1660 as each offers excellent value for 1080p60 Gaming, providing ~10% more performance than the previous.
So if you’re looking for a 1080p60 GPU at around Rs15000, you can look at the Asus TUF Gaming GTX 1660 which is currently selling for a discount at MdComputers where it is available for Rs15,999 only. (Link)
It is equipped with a 2.3 slot cooler which will allow for cool and quiet operation. Thanks to additional cooling the core has been clocked slightly higher than reference specs.

F1 Delta Time Announces Auction of NF…
3rd Gen AMD Ryzen Threadripper 3960X …
Museum of Islamic Art in Doha, Qatar
Corsair Purchases Computer Builder Or…
How much can you get paid for YouTube…

Other Graphics Card deals to look at…. 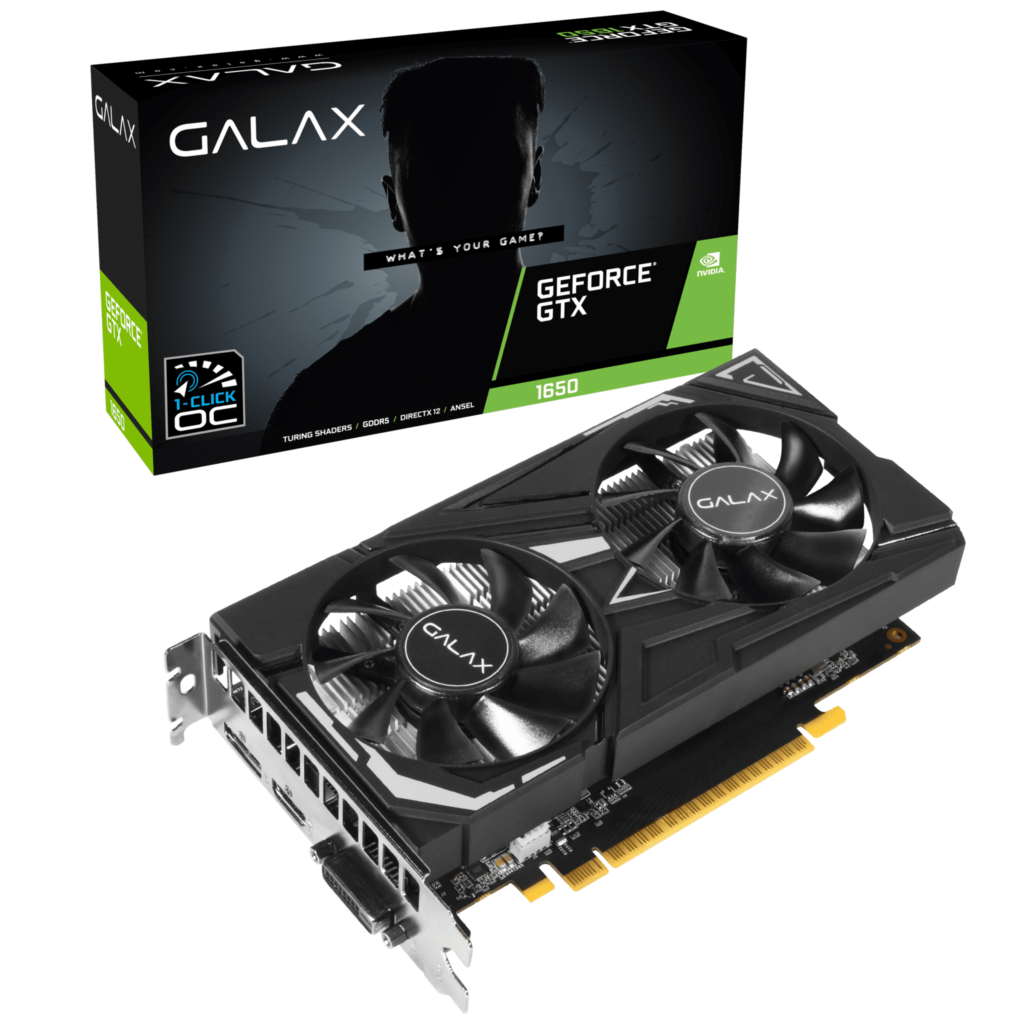 Gigabyte RX 560 OC 4GB for Rs 8,499/- (Link)
This recommendation is for people who are extremely tight on budget but still want a GPU that can at least do some gaming. It doesn’t provide the best value but is still the best and the only GPU worth purchasing below Rs 10,000.
It is an ideal pick for people who own 768p monitors, which is still the second-most popular resolution according to Steam, or for folks who run really old/weak CPUs like AMD FX 6-core, Intel i5 3rd gen or below, i3 7th gen or below, etc. It can also do some 1080p gaming on low settings. For eye candy, just turn the textures all the way up and the 4GB VRAM will handle it like a champ. 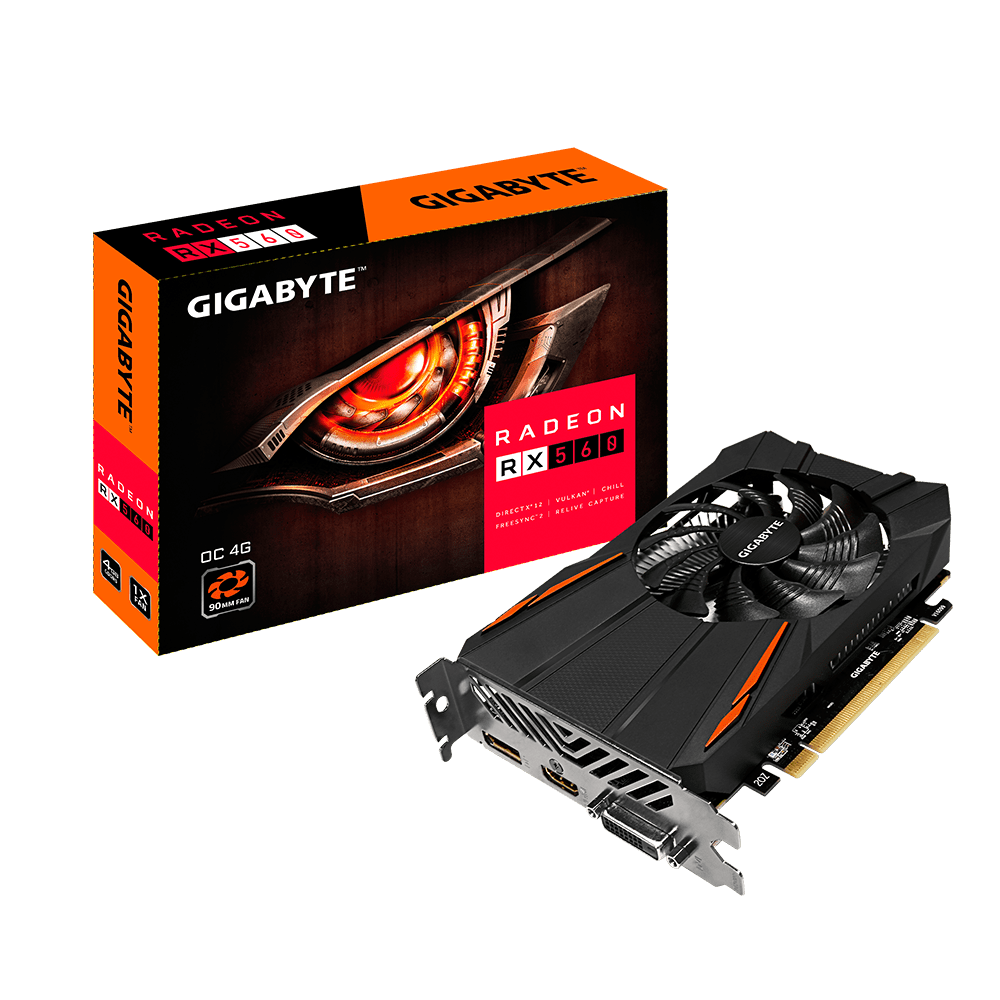