The consumer graphics card market is competitive after a fairly long hiatus. AMD has finally let go of the GCN architecture, giving way to the RDNA powered Navi design built from the ground up for gaming. NVIDIA, on the other hand, is trying its best to get ray-tracing featured in almost all the upcoming AAA titles and to be fair, they have been largely successful. Before Intel launches its Xe lineup of dedicated Graphics Cards, this would be the best time to buy a GPU for your gaming rig. And so on that front, we’ll be recommending the best graphics cards for gaming at 1080p, 1440p as well as 4K (the three most popular resolutions).

Schema Markup, Types & Why is It Impo…
Why Friday The 13th Will Be Your Luck…
Bancor Announces Liquidity Token Aird…
Best Gaming PC Build for 1440p: Under…
How Thieves Steal Your Credit Card In… 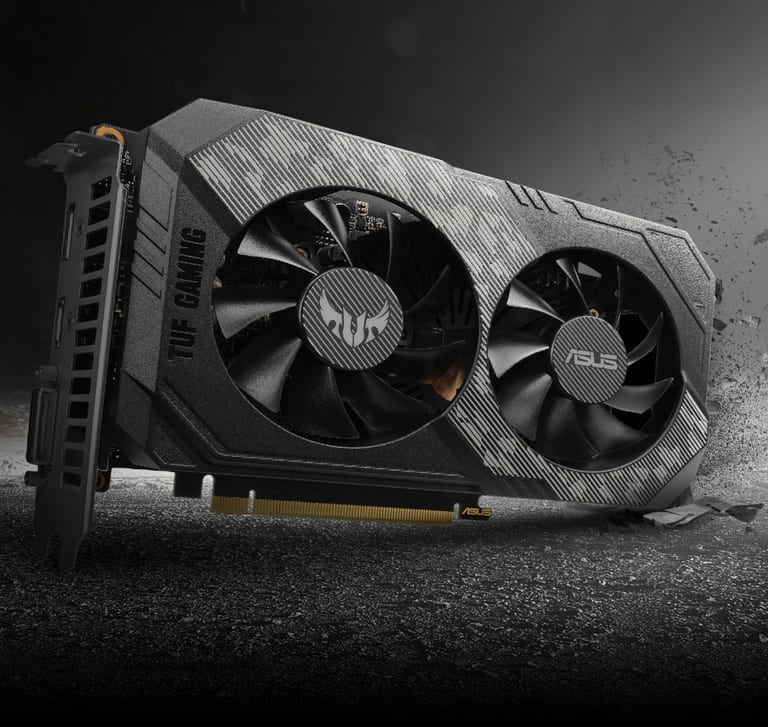 The GeForce GTX 1660 is by far the best choice if you prefer buttery smooth 60 FPS at 1080p with no compromises in visual quality. Powered by the Turing architecture, this GPU makes AMD’s RX 580 obsolete by offering much better performance while costing notably less. It also draws much less power and runs relatively cooler. It renders most eSports titles at 100+ FPS at 1080p and is presently on sale at MDComputers for just 16K INR.

As already mentioned in the beginning, this is arguably the best time to buy a graphics card. The GTX 16 series lineup is cheaper than ever and the original RTX cards are getting major price drops as retailers clear inventory in favor of the Geforce Rtx Supers and RX 5700 XT board partner cards. The ASUS RTX 2060 Phoenix is the cheapest RTX card with an MSRP of just 21.9K INR. This is the best priced AIB RTX 2060 we’ve ever seen, so get it while the stocks last. 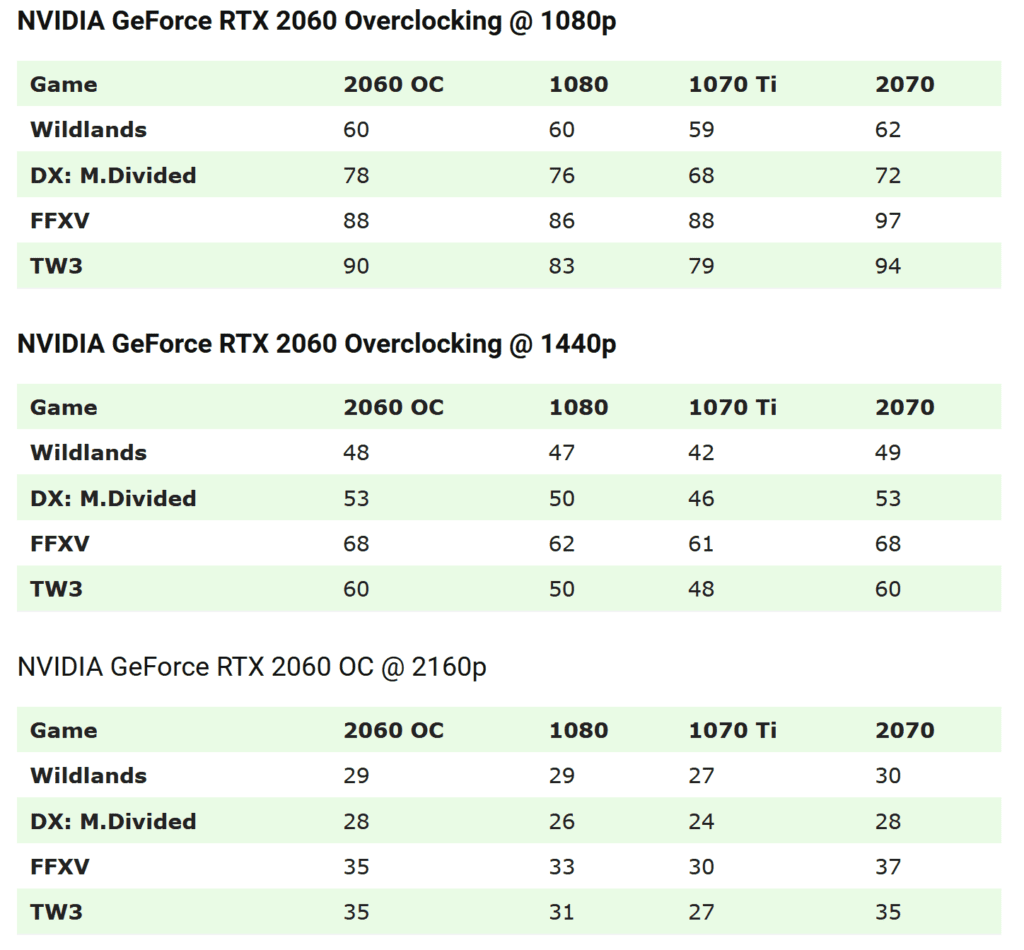 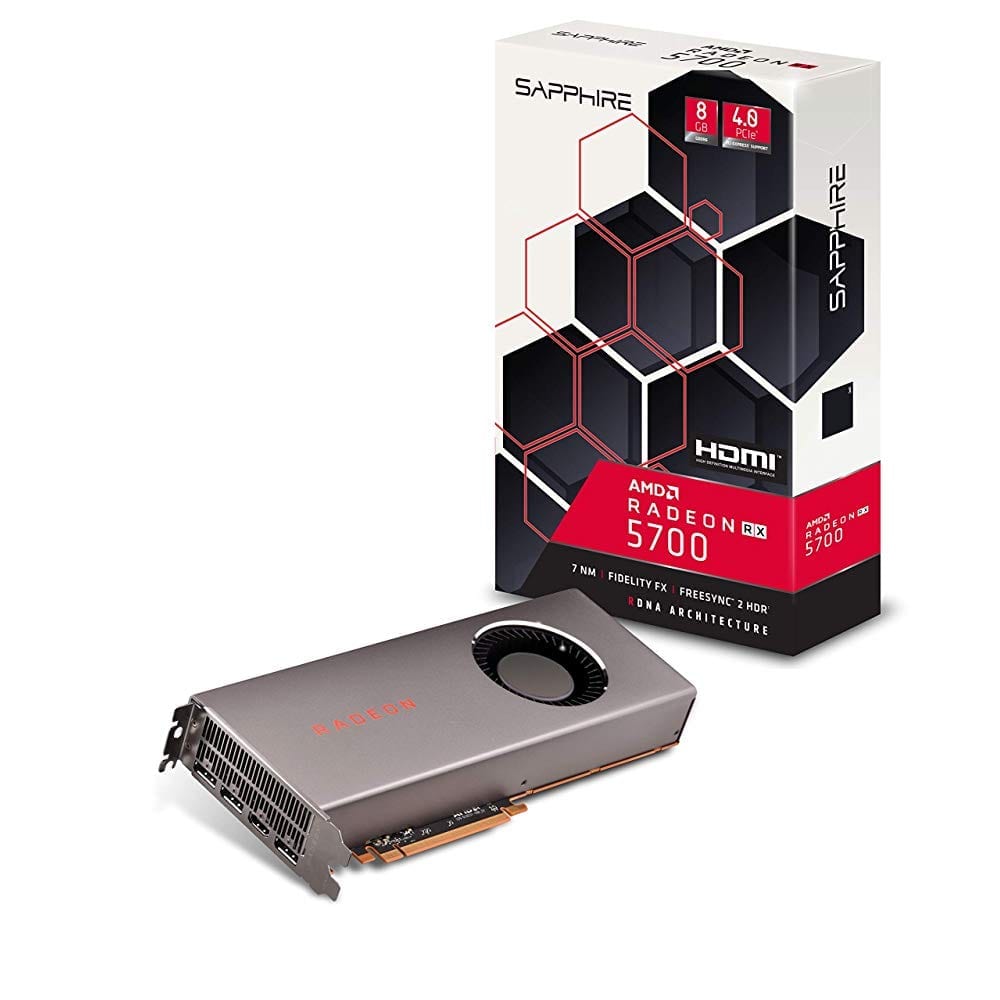 The Sapphire variant of the Radeon RX 5700 is also selling for an all-time low of 28K. If you’re alright with skipping the first wave of ray-traced games, and instead want higher frame rates at 1440p or even 4K capability, then the Radeon RX 5700 is the way to go. Priced at 31K INR, it consistently beats the RTX 2060 Super while costing less and also maintaining decent thermals.

There aren’t a lot of options in the ultra-enthusiast section of the graphics card market. The RTX 2080 Ti costs an insane $999 (1 lac) and while it is most suited for 4K, the price makes it hard to recommend. So, we opt for the second-best option: the GeForce RTX 2070 Super. Well, yeah technically it’s the third-best option but I wouldn’t recommend Super as it’s only marginally faster and costs an additional 20K. You can overclock the 2070 Super to make it perform almost on par with the 2080 S.

In case you just got a promotion at work or won a gold medal for doing nothing, and of course, are willing to shell out almost 1 lac on a graphics card, then the RTX 2080 Ti qualifies as a gaming graphics card. And with a lot of money comes a ton of performance. The Turing RTX flagship is the only GPU in the market able to push 60+FPS in most titles without breaking a sweat. If not for that price tag, we’d have put it on the top of this list. There are whispers of a Radeon Navi 12 GPU on the internet said to perform on the same level as the Ti, but as of now, that’s what they are. Unless AMD announces it or we don’t see a benchmark or a significant leak, it’d be fair to say it’s merely a pipe-dream.

Many of you might complain as to why we haven’t recommended the RX 5700 XT. The reason is three-fold. Firstly, it falls short by a notable margin in many games at 4K. Secondly, it isn’t all that cheap. In India, the price delta between the XT and the 2070 Super is relatively slimmer. Lastly, the reference models run hot and there’s a very good chance that third-party models will be pricier, further bridging the gap to the 2070 S.