It would take 333,000 Earths to equal the weight of our Sun, which loses four million tons of itself each second as it delivers nearly a kilowatt of energy to each square yard of the Earth's sunlit surface.

The Sun is not always at the exact middle of the solar system. It shifts by its own diameter in varied directions, depending mostly on Jupiter's position. Jupiter's 12-year orbit is not around the Sun, but around a point NEAR the Sun. Meanwhile, the Sun too, performs a small orbit around that spot, which it completes every 11.86 Earth years. 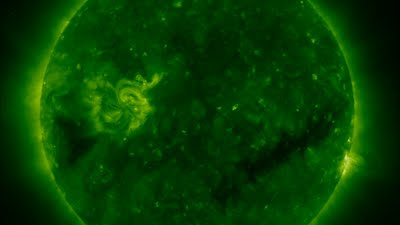 The first photograph of the sun was taken in 1845.

Aristotle (384-322) then held back science for the next two thousand years with his geocentric model of the universe, where the Earth was fixed and the Sun moved around it. This somehow became church doctrine until the time of Galileo -- and any attempt to question it meant being burned at the stake. 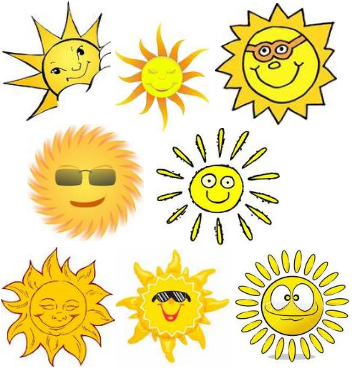 In 1714, clergyman Tobias Swinton wrote a book claiming the Sun was Hell, since there would be too little room for all the current and future damned souls, not to mention that having the fire and brimstone beneath the earth's surface would soon be snuffed by lack of air. All righty then.

In contrast, Charles Palmer published a theory in 1798 saying the sun was made of ice, arguing that the Bible claimed light existed before God created the Sun. It must not be a source of light but rather simply a reflector of light from the rest of the universe, which was clearly focused on Earth.

The Sun kills about a million people per year, with desert exposure, dehydration complications, and melanomas. 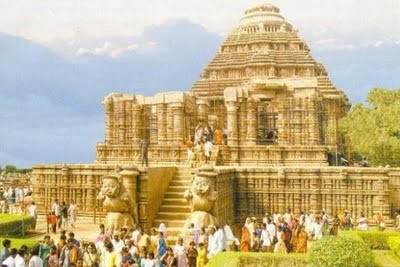 People in the villages near the Konark Sun Temple (Orissa, India) bathe before and after any eclipse of the Sun, which is considered dangerous – so much so that any food prepared during such an event is regarded as poisonous and pregnant women take particular care to keep their eyes tightly shut, lest the fetus be malformed.

Spending just 10 minutes in strong sunlight, the kind you get from 11am to 3pm between April and August, will allow your body to make as much vitamin D as you would get from drinking 200 glasses of milk.

Facts, and much wit, courtesy of Bob Berman, in his new book The Sun's Heartbeat. This was just a taste!

This post first appeared on Pillow Astronaut, please read the originial post: here
People also like
What to wear: outfit ideas for Christmas & summer
Karen Wiesner: The Stories Behind Classic Fairy Tales (Woodcutter's Grim Series), Part 5
20 Best Family Games To Play On A Road Trip
Giant Piece of Space Junk Expected to Crash into Earth this Weekend
How To Get Rid of Ticks in the Yard – 8 Steps
Top Tips for Same-Sex Couples to Save Money
Review Whitesnake ‘The Blues Album’