Scale of the Universe

Truly one of the most amazing pieces of visual art I have ever encountered in my life, and if you do nothing else on the internet today in your spare browsing time, visit this site to see The Scale of the Universe! 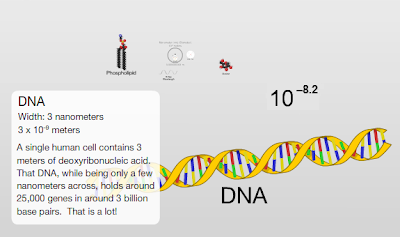 Cary and Michael Huang of HTWINS.NET released "The Scale of the Universe" in 2010, but recently updated their interactive visualization to include handy clickable descriptions... in twenty different languages! 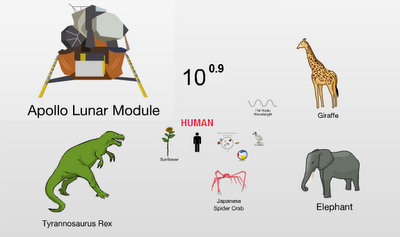 Using objects varying in size from elementary particles up through the enormity of the entire universe, the scrolling "tunnels" help viewers grasp relative sizes in relation to creatures, known architecture, states and continents and finally planets and galaxies. 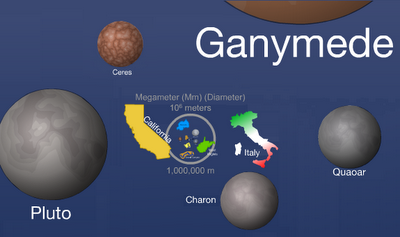 Ever wanted to know the difference between a Charm Quark or a Top Quark? Want to see the Cat's Eye Nebula? The Oort Cloud? Distance to the Hubble Deep Field?

Just click on the icons as you travel between Planck Lengths and Gigaparsecs. 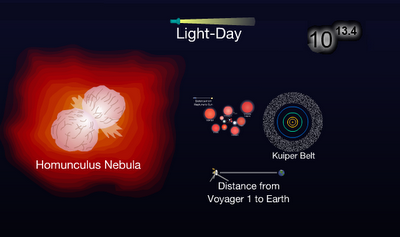 Use the scroll bar along the bottom of the screen to move in and out of size comparisons, or simply flick the wheel of the mouse... if there is, in fact, a wheel on your mouse.

Don't go play The Scale of the Universe until you have some time on your hands, because you may get stuck there for hours!

Scale of the Universe