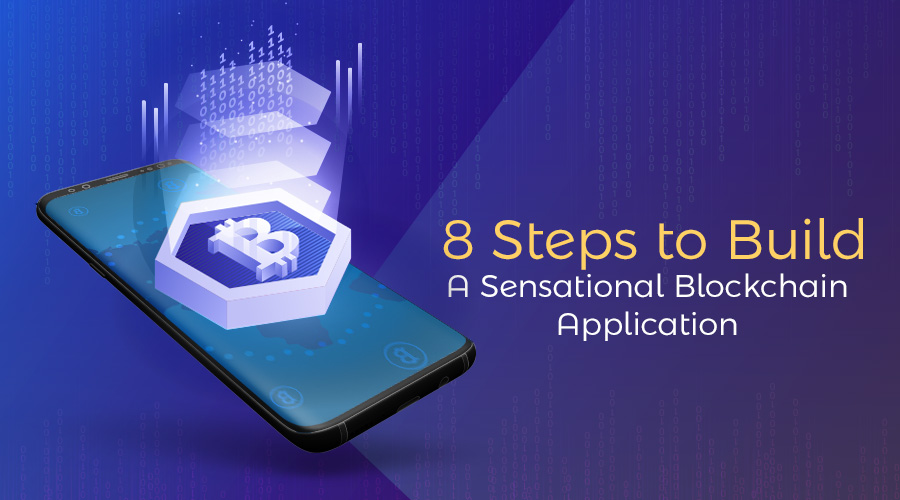 A peer to peer electronic cash system developed by Satoshi Nakamoto in 2008, called Bitcoin had introduced, the most revolutionary ‘Blockchain Technology’. This Blockchain technology is marking its role via various ways and it is becoming a substitute for various existing technologies. The applications of blockchain technology is seen in various industries like banking, currency exchange, voting, etc. Owing to all the various advantages of using blockchain application technology like are protection from data theft, avoidance of intermediaries, data transparency, it has become an one of the most demanding technologies. If you wants to develop any app using blockchain technology, following are few guidelines which will help you in Blockchain Application Development.

The first and the foremost thing to consider is the applicability of the technology. Although, Blockchain technology is one of the most useful technology, it is may or may not be required in all cases because of various reasons like cost effectiveness, internal capabilities, etc. The mobile app developer should and must consider all the various parameters of various technologies and need to choose the technology which will be wise for developing a particular application. If the developers finds it best to use blockchain technology, for developing a particular app, then he or she need to proceed with the next step. 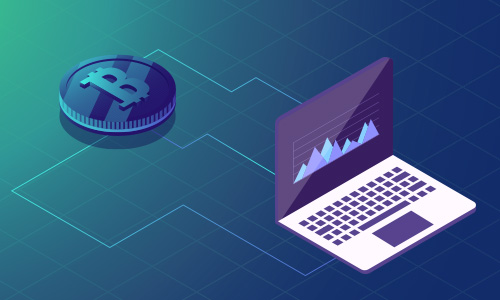 Architecture designing involves few options for software and hardware configuration like OS, disk capacity, processors, etc. Also, the blockchain solutions can be a in-house model, cloud model or a hybrid model. Knowing the architecture seems to be unimportant but it plays a vital role among the various requirements of the app. For agile working, cloud is the most proven choice.

App configuration should be done very carefully and it involves the following elements like asset issuance, permissions, asset re-issuance, multi signatures, atomic exchanges, native assets, address formats, etc. among all these various parameters, some are changeable and some or not.

Depending on the type of the use case, building the API’s varies, for instance some can be pre-built whereas, and some need to be built later. Need for building an API includes the following 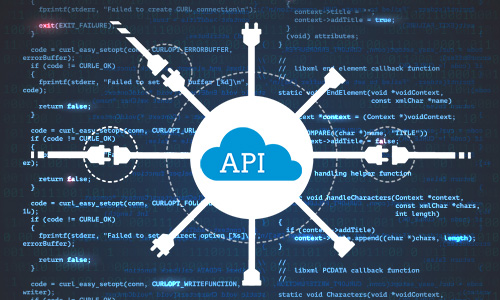 Next, it is the time to move on to the admin and UI console of the app. Depending on the use-case, the servers, front- end programming language, external database need to be decided. Choosing the front-end language can be among the options like CSS, C#, Python, Ruby, HTML5, PHP, Java, Golan, Angular JS N. Servers may include mail serves, web servers, FTP servers and the external databases may include MongoDB, MySQL, etc.

Blockchain applications, is in budding stages of development and needs models like MVP for its scaling. The best things about MVP are cost and time effective, provides workable solutions, offers a completed app solutions.

At this stage of app development, focus should be given to identifying the performance issues, latency, memory glitches, crashes, etc. As soon as the bug appear in the process, it has to be fix asap, which will help in protecting from various scaling problems.

Theory seems to be simple, but when it comes to the applicability, implementing these above steps is more complicated, yet possible. Blockchain Development Servicesis one of the revolutionizing tool and is worth using it. The future of Mobile App Development is no doubt the Blockchain Technology. If you are looking for developing an app based on Blockchain technology, then the best destination would be FuGenX Technologies, one of the best App development company.

The post 8 Steps to Build A Sensational Blockchain Application appeared first on FuGenX.