Alphabet's Google said on Tuesday it has made "no changes" to its mapping platform in China, denying an earlier media report that claimed it was re-launching the function in China, where many of its services are blocked. 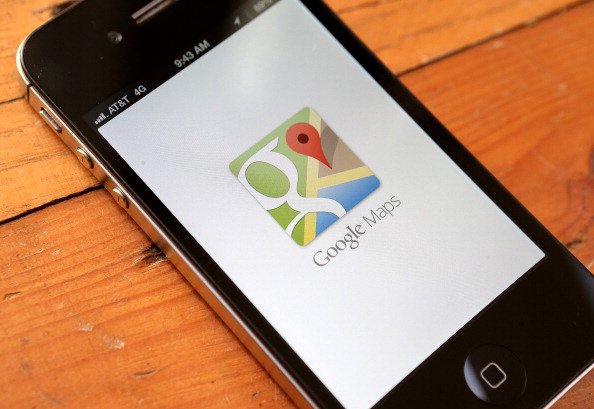 Japan's Nikkei reported earlier that Google had set up a China-specific version of the Google Maps website for the first time in eight years and introduced a map application for Chinese iPhones for the first time.

Google, however, stated that the Google Maps browser has been available in China for many years while there is no Maps application offered in the country.

"There have been no changes to Google Maps in China. Maps has been accessible on desktop for years, but does not have an official presence in Android or iOS app stores in China," Google Spokesman Taj Meadows said in comments sent to Reuters.

A Chinese version of Google Maps was accessible on Tuesday on mobile and desktop browsers with certain functions available, but Reuters was unable to find a Google Maps app available in Chinese app stores.

Nikkei reported users could find an app, but if they tried to use features like navigation they were automatically transferred to an app from AutoNavi, a mapping company owned by China's Alibaba Group Holding.

AutoNavi did not immediately respond to a request from Reuters for a comment.

Google has tried to re-enter the China market, where its main search platform is blocked along with its popular video platform YouTube, limiting its access to China's Internet users.

Google joined an investment in Chinese live-stream mobile game platform Chushou earlier this month after ramping up an artificial intelligence (AI) push last year, including launching an AI lab in December and hosting a match of the board game Go between its AI project Alpha Go and Chinese Go champion Ke Jie.

A full Google Maps app has not been available in China since the company pulled many of its services in 2010 after refusing to self-censor its search results. Since then, it has maintained a limited presence in the world's top smartphone market.