Microsoft is shutting down its free upgrade from Windows 8.1 to Windows 10 January 16

Microsoft's Windows 8.1 has moved out of mainstream support, meaning that users are essentially running a dead OS. But there's still one more way to Upgrade to Windows 10 for free. 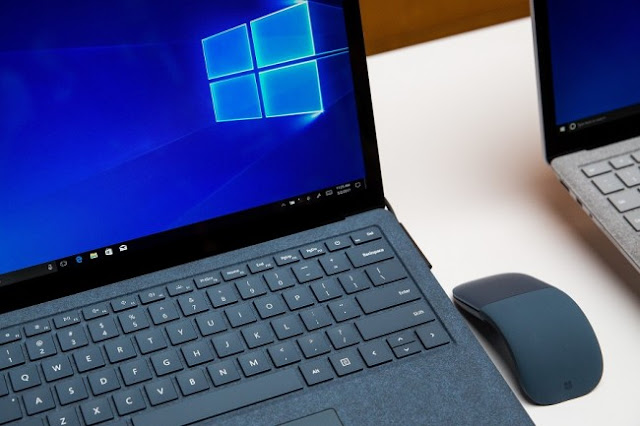 If you’re still running Windows 8.1, be advised that Microsoft shut down mainstream support a week ago. But there’s still a last-ditch upgrade path to Windows 10: Microsoft’s assistive technology loophole, which closes January 16.

Microsoft ended mainstream support for Windows 8.1 on January 9, five years after the operating system’s debut. Essentially, it’s dead, and for the average consumer, Windows 8.1 will remain forever unchanged, with no new features or bug fixes. Instead, Microsoft has migrated the OS to “extended support,” which will provide security updates for another five years, until 2023.

In Microsoft’s world view, consumers should have already migrated to Windows 10, a modern OS with big fixes, patches, and period updates. And while the company gave users a one-year window to upgrade to Windows 10 for free, NetMarketshare shows about 7 percent of users have refused to upgrade, or simply forgot to do it by the July, 2016 deadline.

Well, know this today: You have one last opportunity to upgrade (unless Microsoft once again extends the deadline).

When it implemented the one-year deadline for a free upgrade to Windows 10, Microsoft left open what some call the “assistive technology” loophole: People who use assistive technologies, such as screen readers or a Braille keyboard, would have extra time to upgrade. What made the loophole so attractive is that it ran on the honor system. So, if you had ever used Windows 10’s Narrator function, or dictation, you could theoretically argue that you had used Microsoft’s assistive technologies and qualified for the upgrade. Microsoft simply didn’t check.

Microsoft originally warned, however, that the loophole would expire Dec. 31, 2017, then close forever. As it turns out, Microsoft has held open the upgrade window a bit longer, until January 16.

Can we say for certain whether January 16 is the absolute, drop-dead, pinky-swear, final cutoff for the assistive upgrade? No, we can’t. It’s possible that Microsoft really wants users to upgrade to Windows 10 and is using the loophole as an perpetually extensible back door of sorts to allow upgrades. It’s also possible that Microsoft’s moment of mercy will end soon.

How do you take advantage of the upgrade? Visit Microsoft’s assistive technology site and follow the instructions—which basically entail clicking the big “Upgrade now” button. Check our comprehensive Windows 10 upgrade guide for more information on what to do before, during, and after you upgrade.

What this means for you: While it’s true that Windows 8.1 will continue to receive security hotfixes for another five years, it’s hard to make the case to remain on Windows 8.1, an OS that lacks the robustness or security of Windows 10. If nothing else, Microsoft says that you’ll see a higher degradation of performance from the Meltdown and Spectre patches than you will on Windows 10 machines.

So, if you do own a Windows 8.1 machine, play around with its dictation functions for a bit, then take advantage of the free upgrade offer to Windows 10.

Microsoft is shutting down its free upgrade from Windows 8.1 to Windows 10 January 16