Best multiplayer games PC|There are many types of games freely available for PC. From which some are very much interesting and it will give you an entertaining experience.

Hayman – Finest World Coffee
Hard Rock Sister Trio, The Warning, R…
Florence in One Day: How to Plan the …
Overwatch Gets NVIDIA Reflex Support,…
Scraggly Beard – How to Fix It & Make…

Human beings are becoming very much intelligent and they are developing everything. It is the human who provides the number of schemes which are changing the things eg: puzzler is changing into a gladiatorial showdown.

The best pvp games are developed for PC in the various shapes and size. But the players of this game have interacted with each other eg: in the Overwatch game, the player is a healer and also a DPS.

In the  Rainbow Six Siege, a tense head to head battle tackling is very much interesting. These games are different from each other eg: players are running, maiming, killing and helping each other.

APEX Legends is one of the most popular game all over the globe. It is one of the best multiplayer game and the graphics of this game is very much interesting.

With the help of its ping system, it brings all the player into the fold. Many times you feel uncomfortable while talking with strangers but you feel very much interesting while killing enemies.

You can contribute by locations of interest, pinging enemies and using the best Apex Legends weapons. You have to try APEX LEGENDS, I am 100% sure that you will like this game.

PUBG was developed in the year 2017 by a Pubg Corporation and the subsidiary of this corporation is Korean publisher Bluehole. It is a multiplayer battle game which can be run with the help of internet.

The designer of PUBG is Brendan Greene and he said that he got inspiration from Japanese movie Battle Royale. Most of the people are playing these game and it is also very much popular especially in India.

In the PUBG the gameplay is that there is 100 player along with you dropped in an island which is known as erangle, Miramar, vikandi, etc.

After parachuting down from the plane you have to loot the things like guns, ammo, scoop, vest, helmet, bomb and health kit, etc.

In the PUBG, there is a number of guns available only you have to find out it and also find out their ammo. Their numbers of bikes and cars also available and also fuel.

The map of PUBG is very big and the popular places of PUBG are pochinki, gorge pool, military base, shelter, school, farm, novorponya, etc where numbers of player are going for loot.

After loot, you have to kill the people and run into the safe zone and alive till the end of the match. In PUBG there are many players playing the game but only one is the victor.

Fortnite is very much interesting game and it will give you an entertaining experience. Fortnite is a mix of survival elements, building, and sandbox etc. 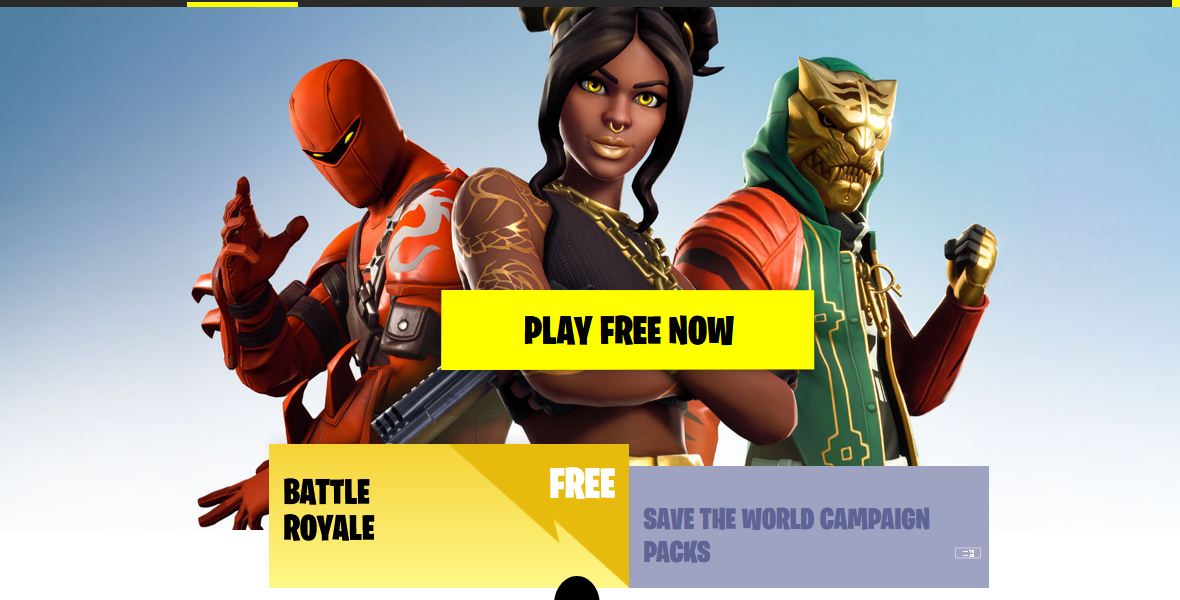 In Fortnite, there are numbers of mode available with fantastic graphics. Fortnite: Save the World mode is very much interesting mode in which you have to build fortresses to combat zombies.

Because if this mode Fortnite has become very much popular and it also gets the name as Fortnite Battle Royale. PUBG, as well as Fortnite both, are best and interesting battle royale games.

Epics games are stronger than other games and the Fortnite Wraps and Fortnite skins are fantastic especially weapon and vehicle skins.

In League of Legends, you can easily create a room with your best friends in the standard mode or in a custom game.

League of Legends is lifestyle choice for hardcore players and it is always updating and improving. Many of the organizations, professional and tournaments have sprung up around it with millions of players.

The community of League of Legends has created the whole ecosystems of team management, player support, shoutcasting and spectating.

Overwatch is one of the best multiplayer games ever made. PUBG and League of Legends is also a good game but overwatch different royale battle game.

Overwatch is a class-based multiplayer game which has payload maps, asymmetrical combat and TF2’s art style. In overwatch, there are many essential teamplay and diverse roster available.

Overwatch is a mixture of best and popular styles which is ripe with possibilities and which has captured the evenings of the masses and imaginations.

In overwatch numbers of GIFs is available then you don’t have to find out GIFs from anywhere. Overwatch was developed by the Blizzard and he is continuously updating this game.

Blizzard is also improving Overwatch and adding exclusive colorful and diverse roster with new Overwatch heroes. Overwatch is a very interesting game and it will give you an entertaining experience.

Counter-Strike: Global Offensive is a high prize and ultra-competitive pool report. The quality of these game requires a deeper understanding of the appeal of both well-supported as well as a nostalgia trip.

If you are facing some problems for finding games then go to this website https://technewsenglish.com/can-i-run-it/ This website will help you to easily find out the games which will be best it for your PC system.

The post 6 Best Multiplayer Games On The PC appeared first on Tekkibytes.com.