Do you know how many Earth like planets have been discovered? According to Kepler space mission  almost 40 billion Earth-sized planets orbiting in the habitable zones of Sun-like stars and red dwarfs in the Milky Way

Earth is the only habitable planet till now. But are we alone? How much we know about the enormous universe? The purpose of this post is to provide you with some information about planets that are similar to Earth.

Hopefully someday in the future, we have to make our journey to these planets.  NASA’s Kepler space telescope, which launched in 2009, specially made for discovering these Earth-like planets through tout our Milky Way. So let’s begin!

Kepler-438B is an exoplanet first discovered in 2015 and located almost 470 light years away from us. Kepler-438B considered as one of the most suitable candidates in this list due to its impressive ESI(Earth similarity index) score. It has an ESI of 88%.

The ESI was first proposed in 2011 by Schulze-Makuch et al. in the journal Astrobiology. 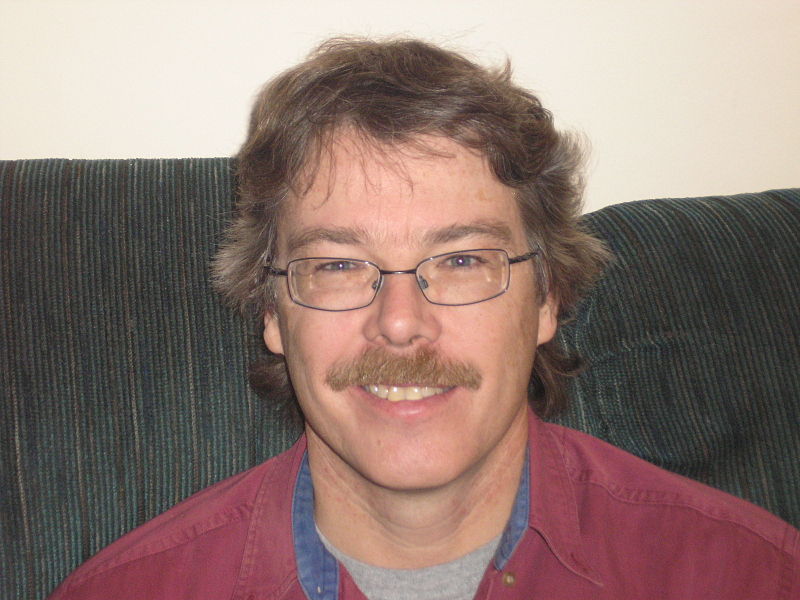 It was announced Kepler-438B is positioned in the habitable zone of Kepler-438, which has a strong possibility of having liquid water on the surface of the planet which makes it a strong contender for the Extraterrestrial life.

However, it is subjected to powerful radiation activity from its host star and which is a big abstraction for the survival here. It is 12% larger than our Earth. Kepler-438B is 4.4 billion years old, which is again similar to our earth itself(4.54 billion years)

Discovered on 23 July 2015, Kepler-452B is considered as Earth 2.0 or super-Earth for its earth-like characteristics. It might be the first exoplanet having the rocky surface. It is around 5 times than the mass of earth and has greater gravitational force than earth.

It is almost 1,400 light-years away and would require almost 26 million years to reach there if we start in a spaceship today! Kepler-452B is estimated at 6 billion years old and much older than our sun itself.

It orbit’s its host star once every 385 days.

Scientists with the SETI (Search for Extraterrestrial Intelligence) has already begun focusing on Kepler-452B in order to find some alien intelligence over there.

Proxima Centauri b discover on 24 August 2016, is an exoplanet which is only 4.2 light-years away from the earth and seems to be closer than other exoplanets in the list. It is 30% larger than our earth and orbits around a red dwarf star Proxima Centauri with an orbital period of approximately 11.2 days. But there are some downsides also. It is subjected to stellar wind pressures which is 2000 times stronger than the solar wind.

Scientists also claimed that liquid water may only in the sunniest regions of the planet’s surface. It has an ESI index of 0.87.

Discovered on 17 April 2014, Kepler-186F is an exoplanet and have a similar radius compared to earth. It is 550 light-years away and orbits around the red dwarf Kepler-186.

One side of the planet constantly faces to the star and the other end remains in the constant darkness which creates two extreme ends of the planet. Scientists also claimed there is an ample possibility of having an atmosphere in Kepler-186F.

Having an ESI index of 0.67, Kepler-62F is another super-Earth which is only 1.5 times bigger than our earth. It was first discovered in April 2013 by NASA .

Kepler-62F is considered one of the most suitable planet for the habitation. It receives only 40% light energy compared to our earth and also tidally locked.

Kepler-62F is positioned the farthest from its star. So there is an ample possibility of having a planet with only ice.

Discovered on 21 November 2011, GLISE-667CC is an exoplanet orbiting within the habitable zone of the red dwarf star Gliese 667 C.

It has a greater mass and radius than our earth and approx. 27 light-years away. It was earlier considered as one of the most suitable Earth-like planets but recent studies revealed that its subject to tidal heating 300 times that of Earth which make it very hard for human habitability.

Discovered in the year 2013, Kepler-62E is another exoplanet which has a rocky surface and has a high probability of having liquid water in it.

It is located almost 990 light-years away from our earth. It orbits around Kepler 62 around 122 days.

Unofficially known as Zarmina, GLISE-581G is almost 20 light-years away from our earth.

It was discovered by the Lick–Carnegie Exoplanet Survey, September 2010.

Glise-581g is only 1.5 times larger than earth and tidally locked.

The climate of the GLISE-581G may contain sufficient carbon dioxide in the atmosphere to permit liquid water to exist at the surface and makes it a good candidate for the habitability. Scientists are very optimistic about the existence of life here in Glise-581G.

Kepler-22B which was discovered in December 2011 is one of the most suitable Earth-like planets for habitability known so far. It is almost 600 light-years away from the earth.

Scientists are very optimistic about the existence of liquid water on this planet which may very well trigger the alien life. It is twice as bigger than earth and the temperature is projected as -11 degree to 23-degree Celcius which make is very suitable for the future human habitability.

OK, you knew this long ago!  Mars is the first planet in our list for obvious reasons. It is not an exoplanet but is a very familiar to us and an integral part of our solar system. It is far more easy to target Mars just a few light years away than the other exoplanets mentioned in the list which are far far away from us.

With the limited technology and resources, it is a more realistic dream to make a habitability in the Mars. It is much more similar to earth, has a rocky surface and thin atmosphere which protects the planet from harmful radiations than the other exoplanets. Mars receives sufficient sunlight to be there.

Though it has a  low gravitational force than earth it is a kind of no barrier compared to others. Mars is also called the ‘Red Planet’ and mentioned many times in our ancient literature. There are numerous assumptions and speculations about the existence of life on the Mars.

There are many examples which indicate that the planet was once significantly more habitable than it is today. In July 2018, scientists also claimed the existence of a subglacial lake on Mars.

So overall Mars is the most similar Earth-like planet in our list and maybe we can make a  great habitat in Mars even within our lifetime!