Hyundai has announced the updates to its entire 2023 lineup, which also brings some bad news for two of its models. Hyundai has confirmed that both the Accent and Veloster N are being discontinued after the 2022 model year.

Stilo Magolide reacts to AKA stating …
23 Interesting French Braids For Men:…
A new plasma ignition system can impr…
All You Need to Know Before Heading t…
Adagio Teas – Winter Teas 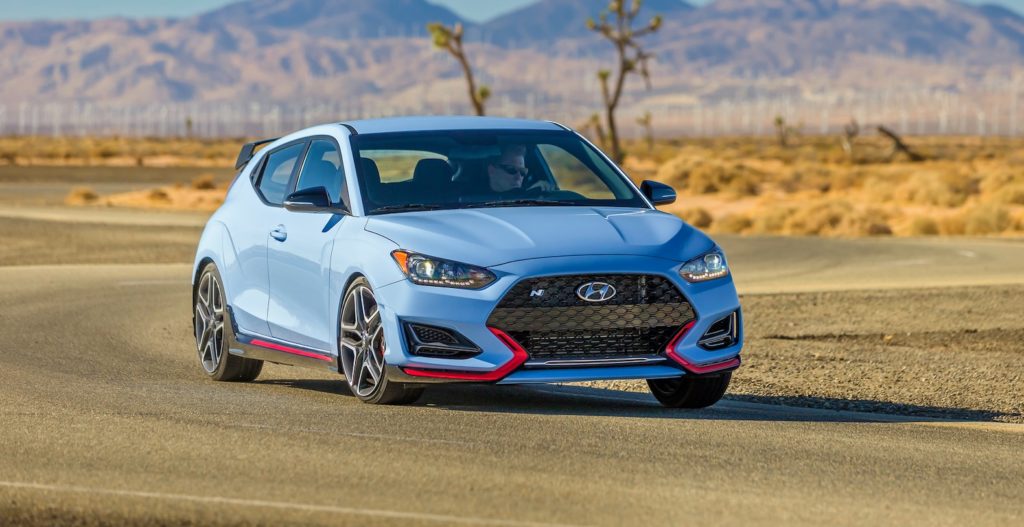 We already heard reports that the Veloster was being dropped, but the news about the Accent is new. Hyundai says that the Accent is being discontinued, since the Venue is a better entry-level model for the brand. Not surprising, since buyers no longer want sedans.

The Veloster N is bring discontinued so that Hyundai can focus on the Elantra N and Kona N models.

This post first appeared on The Torque Report, please read the originial post: here
People also like
Stilo Magolide reacts to AKA stating Amapiano will not survive 10 years
23 Interesting French Braids For Men: Best Examples
A new plasma ignition system can improve fuel combustion by 20 percent
All You Need to Know Before Heading to Scotland, Things to Do, Not to Do, and Brilliant Advice
Adagio Teas – Winter Teas
Burrow Has The Perfect Pillow For Every Person In Your House
The Friday Roundup – On Camera Tips, Sound Design and Interviews
Reviews 66 The Collegium Chronicles Novels of Valdemar by Mercedes Lackey
Outrage Over Spotify’s New ‘Invasive’ Voice Recognition System
Office Life – Preview – 1
Scarecrow Hat Snacks: Easy Fall Snacks For Kids
The Trick to Always Looking Sexy for Your Guy
طرق تنظيف السجاد في مكانه