There aren’t any big changes for the 2023 model year, but the Grand Cherokee and Grand Cherokee L do get a few changes to its trim lineup. The Limited and Overland models now come standard with a 10.1-inch touchscreen, while the Limited model is available with a nine-speaker Alpine audio system. The Overland and Summit versions are available with a 19-speaker McIntosh audio system. 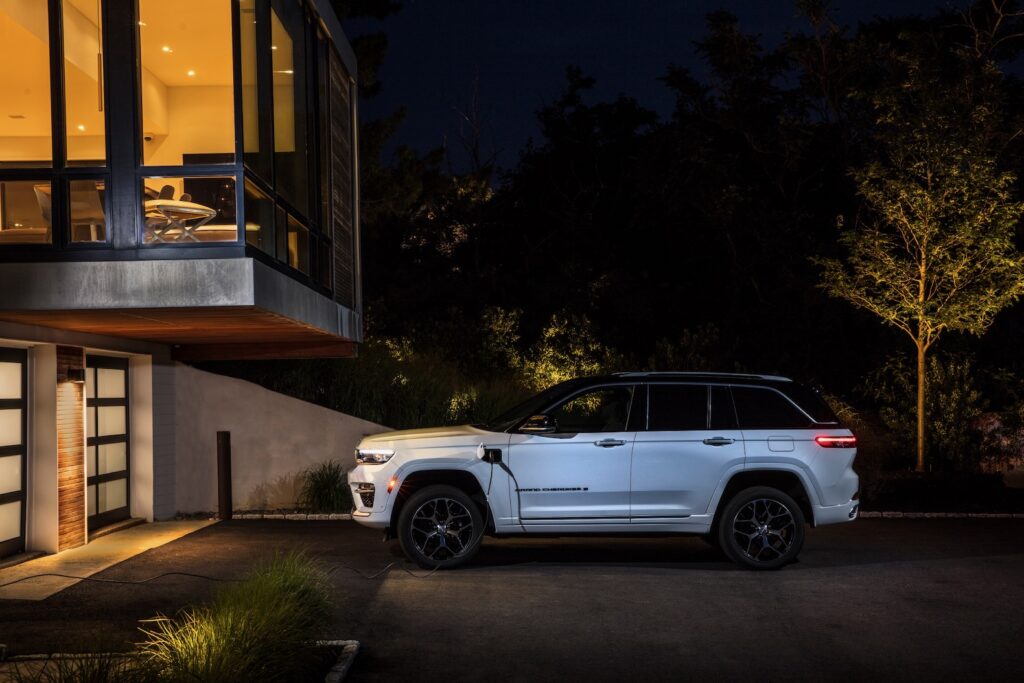 The post 2023 Jeep Grand Cherokee gets a few updates appeared first on The Torque Report.