Player Unknown’s BattleGrounds (PUBG) Mobile Beta receives yet another update. This time around, the update is christened as version 0.13.5. The update brings quite some additions and changes to the game, and my favorite among them is the addition of a new weapon, PP-19 Bizon. PP-19 Bizon will be added into the SMG category. 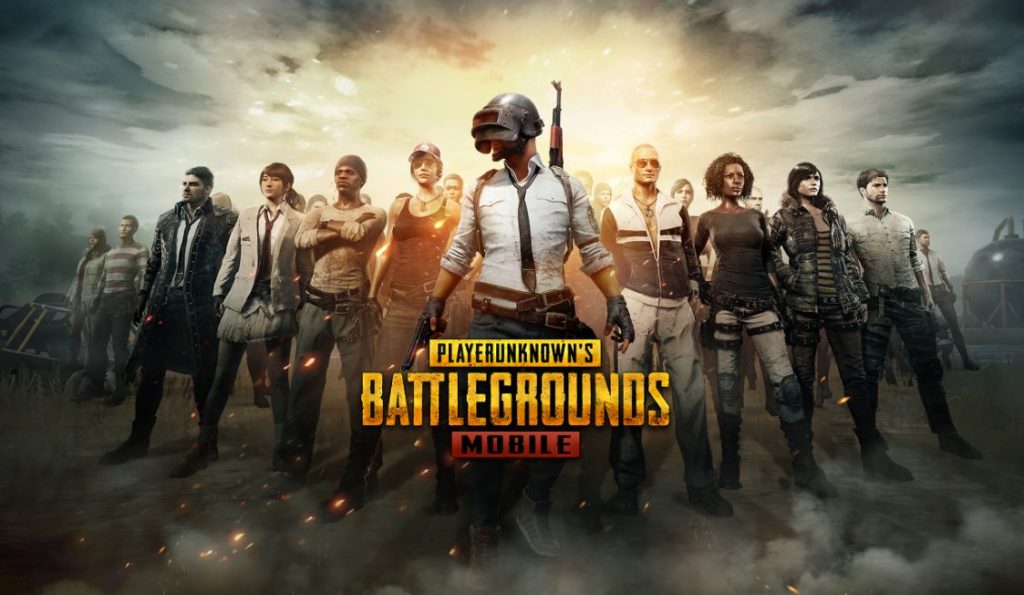 The new SMG, PP-19 Bizon, will use regular 9mm ammo, something similar to the likes of UMP, Uzi, and VSS. Moreover, the PP-19 Bizon holds a bucket of 53-rounds in its magazine. This makes the new weapon effective for laying down suppressive fire. Speaking about expandability, the PP-19 is somewhat limited as it only sports sight and muzzle accessories. So we can conclude that Bizon is best used during early to mid-game scenarios.

The season interface has been changed to look and feel better during gameplay, as it now looks more intuitive. Changes are done to the results screen as well. The ratings and tier levels are now visible more on the screen. Furthermore, the rewards which you have won will be transferred to your account (in-game account I mean) automatically. 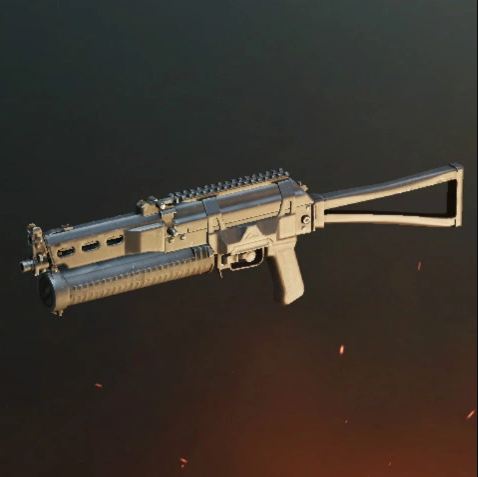 Quite a lot of changes are made to the ranking system of the game as you can see a larger impact on your rankings as you kill opponents. An all-new look has been given to the tier icons and not to forget the promotion messaging system which is improved as well. It is planned that the players who are in Gold or Below tier, will be moved into the same tier in the next season.

The new update also brings an option of high frame rate on HDR quality (if your smartphone supports). Among these, several other things have been tweaked to provide a better gameplay experience. The update also fixes a bug in which players could not move the avatars of their teammates in Team Deathmatch.

The post Pubg Mobile 0.13.5 is here, check out all the changes appeared first on .