Moto is working on Moto G5S and Moto G5S Plus smartphone we have already seen  Press images of Moto G5S Now Press renders of Moto G5S Plus has been leaked which shows Dual Rear Camera Setup and will be available in Gold, Grey, Silver color. 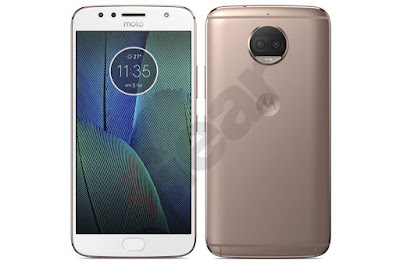 The Device looks similar to Moto G5 and G5 Plus. On the front, there is Moto Logo, front facing camera with Flash on the top, fingerprint Scanner below the display. It will come with a Full Metal body design.On the back, there is a Dual Rear Camera with LED Flash, Moto Logo and antenna cutouts on the top and bottom of the device.

According to a leaked slide earlier Moto G5S will feature a 5.2-inch 1080p display, while the Moto G5S Plus will sport a 5.5-inch 1080p screen. It could feature recently announced Snapdragon 630 and 660 SoC. expected to run on Android Nougat, No more details have been leaked yet. 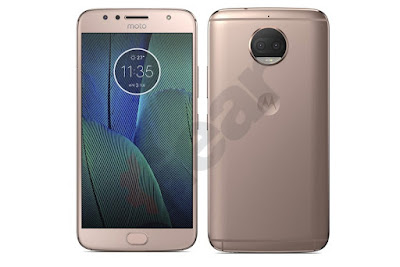 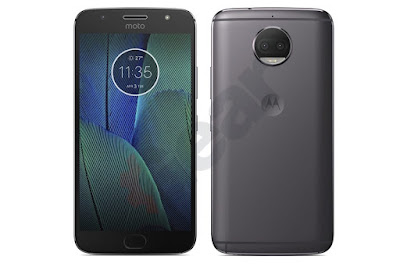 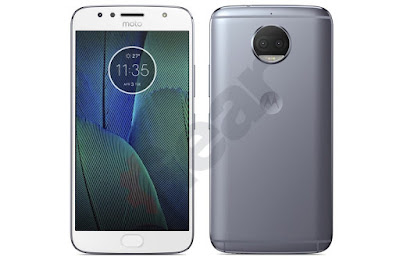 It’s Me – Chapter 12
Car Sex The Best 6 Positions
The Pros and Cons of InShot App Free …
How to Clean a Ninja Coffee Bar for a…
Meet RapidGator for Android, the Late…