2017 is soon coming to an end, and although there are many games that are yet to be released in the upcoming couple of months, there have been quite a Number of amazing games already this past year. It’s been a big year for Nintendo especially, with The Legend of Zelda: Breath of the Wild and Super Mario Odyssey both being launched to world-wide critical acclaim. 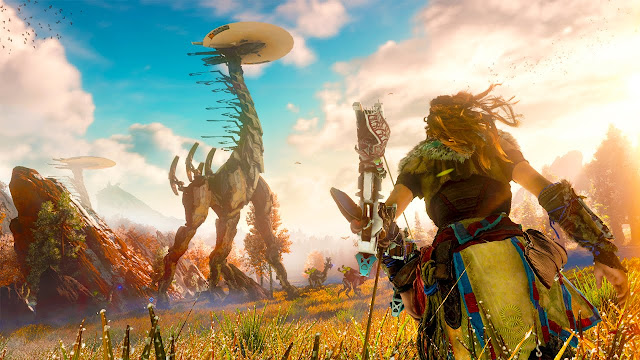 There have also been a number of impressive game world concepts brought to life in 2017. Games like Resident Evil 7: Biohazard and What Remains of Edith Finch are both characterized by an elaborate journey through dilapidated houses, the former just slightly scarier than the latter. But there are also other ambitious game worlds that deserve some of the spotlight.

The below are games which have sprawling game-worlds that span an entire city, island and levels. One of the choices, Castle Builder 2, is bizarrely an online slot game which spans several different lands and castles. Each of these games can be played on different platforms, and are diverse in gameplay.