Leeds United fans are taking the charge and calling for EFL to ban Fulham star Aleksandar Mitrovic after the Serbian was caught on cam deliberately trying to get a Huddersfield player sent off during the Championship fixture last night.

I have every faith in the @EFL handing Mitrovic a two game ban – as they did to Bamford – for this. Not. https://t.co/ig1aoLvuIW

Not for one Minute saying Bamford didn’t dive, however if Mitrovic doesn’t get a retrospective ban it’s just indisputable proof the EFL is corrupt! Due to Mitrovic’s over the top reaction it’s much worse than Bamford’s dive!#LUFC pic.twitter.com/2Srpb0wSvA

Right come on @EFL
– you did Leeds for not showing respect to another team – we’ve all just seen Mitrovic of Fulham deliberately try to get an opposition player in trouble by feigning a blow to the face, #lufc Bamford got a two match ban for that . We await your deliberation.

Is Mitrovic going to get banned like Bamford for that pathetic attempt to get that Huddersfield player sent off. He was nowhere near his face. Nah bet he doesn’t either !

The 36-year-old German managed just one victory from his 19 games in charge.

Siewert took over in January after David Wagner left the club but could not prevent their relegation from the Premier League – and a poor start to this season has cost him his job.

Siewert’s only win was a 1-0 victory over Wolves in his fifth game at the helm as Huddersfield finished bottom, relegated by March.

A club statement read: “Huddersfield Town has this evening terminated the contract of head coach Jan Siewert with immediate effect.

“Siewert joined the club from Borussia Dortmund in January 2019 in the club’s ultimately unsuccessful fight against relegation from the Premier League and led the team in the first four competitive games of the new season, with his final game in charge being the Sky Bet Championship defeat to Fulham on Friday evening. 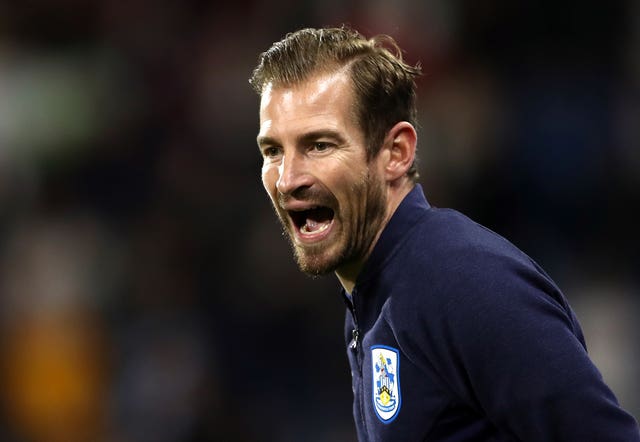 Calls for Siewert to be sacked had grown earlier in the week after the Terriers were dumped out of the Carabao Cup at the hands of Lincoln.

And the club acted on Friday night after their third match without a win in the Championship, with Ivan Cavaleiro’s curling effort 10 minutes from time giving Fulham victory.

The Terriers enjoyed the best of the first half but once again their goal-shy attack failed to deliver.

The forward then scuffed an effort straight at Grabara on 18 minutes following a surging run into the danger zone.

Terence Kongolo headed wide from a 28th minute corner, before Pritchard won another corner a minute later as Huddersfield kept up the pressure.

It led to increased frustration among the home fans as possession was squandered in key areas in the run up to half-time.

Grabara got down well to keep out Joe Bryan’s fierce shot across goal on 41 minutes during a rare Fulham attack.

Mitrovic blazed over at the start of the second half after his initial shot had been blocked by Christopher Schindler.

Grabara turned an Anthony Knockaert shot away with his legs as the visitors started to turn the screw. 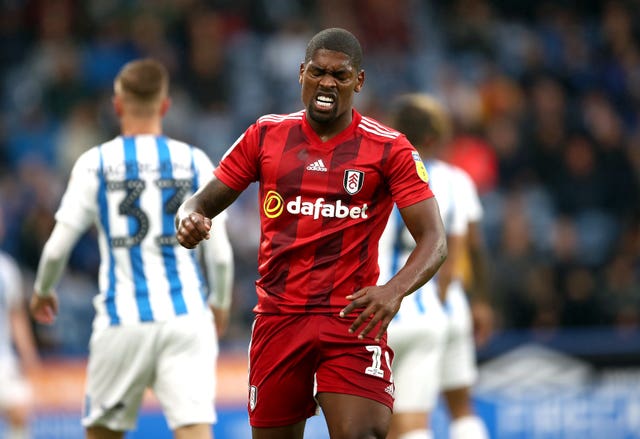 And they got their reward when Mitrovic beat Tommy Elphick at the back post to head home on 51 minutes after Juninho Bacuna had initially made a mess of a clearance.

But the lead lasted just six minutes when Grant got his third of the season after his header hit the post and was ruled by goal-line technology to have crossed the line.

Grabara got the better of Knockaert in a one-on-one on 60 minutes as the game began to open up.

And the Cottagers wrapped it up late on when Cavaleiro curled into the top corner after he had been given far too much space on the corner of the box – a goal which ultimately cost Siewert his job.

The post Leeds United fans ask will Mitrovic get banned like Bamford for this pathetic attempt to get a Huddersfield player sent off appeared first on .