Bayern Munich have agreed a deal “in principle” with Barcelona to sign Philippe Coutinho on a season-long loan deal.

The Bundesliga champions announced following their 2-2 draw with Hertha Berlin on Friday night that they had reached an agreement with the former Liverpool star, with an option to make the deal permanent at the end of the season.

The Brazilian is due in Munich in the coming days to finalise the deal and undergo a medical.

“I can confirm that I was in Barcelona with Hasan on Wednesday and that we reached an agreement with both the club and the player,” Rummenigge said on the club website. “We have been watching Coutinho for a while.”

Salihamidzic added: “I would also like to thank Barcelona. Of course, a few details are still to be sorted out, but we are very happy that we will bring this player to Bayern.” 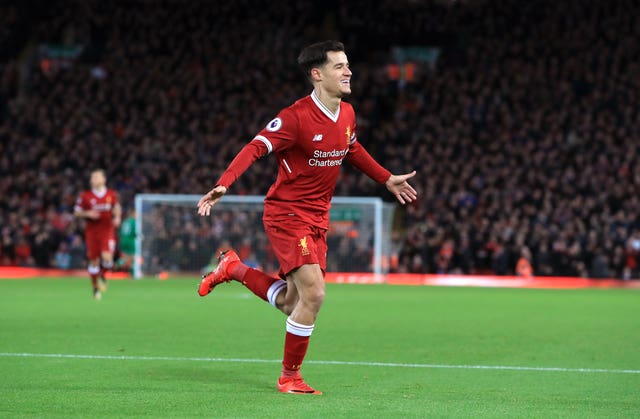 Coutinho’s future has been the subject of intense speculation for the whole summer, given the arrival at the Nou Camp of Antoine Griezmann and their interest in bringing Neymar back to the club.

The Brazilian, who has struggled to reproduce the sort of form he showed for Liverpool since leaving the Reds in a £142million deal in January 2018, was not in the Barcelona squad for their defeat to Athletic Bilbao on Friday.

Bayern coach Niko Kovac, who saw his side drop two points at home in their opening game of the Bundesliga season, also welcomed the impending arrival of Coutinho.

“I am of the opinion that not only FC Bayern, but the entire Bundesliga and all of Germany can look forward to welcoming such a top player here in this league,” he said.

Bayern Munich fans on the internet echoed Kovac’s sentiment and their buoyancy breached a Social Media Milestone on Instagram.

#FCBayern and FC Barcelona have agreed a deal in principle for the transfer of Philippe #Coutinho on loan with an option to buy.