Olivier Giroud has hailed the positivity of new Chelsea boss Frank Lampard and believes the Blues can challenge for trophies again this season.

Lampard, Chelsea’s all-time leading goalscorer, replaced Maurizio Sarri in the summer – the Italian spending just one season at Stamford Bridge and delivering the Europa League and a top-three finish.

After a 13-year playing career in west London, Lampard was appointed to much fanfare and takes charge of his first home game when Leicester visit in the Premier League on Sunday. 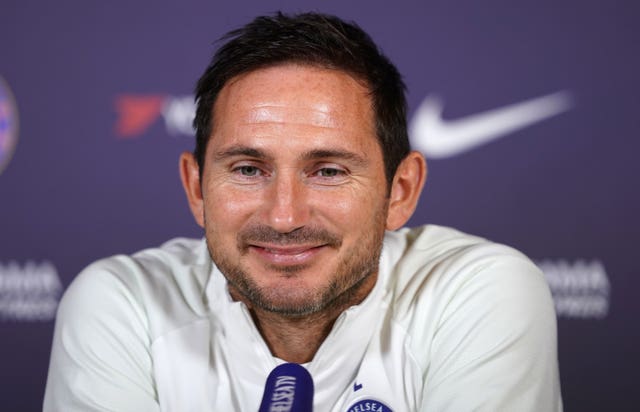 His reign as Chelsea boss started with a 4-0 defeat at Manchester United before a penalty shoot-out loss to Liverpool in the Super Cup on Wednesday night.

But Giroud, who opened the scoring against the Champions League winners in Istanbul, reckons Lampard’s man management is key to Chelsea enjoying a good season.

“He always tries to be very positive,” Giroud told the club’s official website.

“He won’t be too tough with us when we are not doing too well, but he also won’t put us ‘over the moon’ when we are playing well. 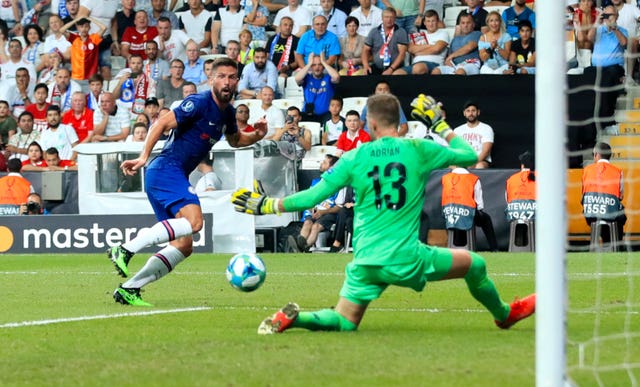 “He is always trying to analyse well the situation. He said he was proud of our performance (against Liverpool) and it is tough to lose like we did, on penalties, but we have to keep our head up.”

Giroud feels a strong unity between the squad and the new coaching staff will also contribute to any success.

“The most important thing was to keep the confidence high, have personality to play with freedom and clearly we did that,” he said of the Liverpool performance.

“We were very strong and we can build good things from that for the future. This squad is still very strong in terms of both quality and quantity.

“So I have no worries and I think we have a superb mentality. We are all pointing in the same direction, with the same targets and I’m pretty sure we can do good things and challenge for trophies.

“We have good hope to look forward, and winning our first home game of the season would be very important for us.”

While Giroud started against Liverpool, Lampard could opt to recall Tammy Abraham, who started against United and came off the bench before missing the decisive penalty in midweek.

The post These Giroud quotes show Frank Lampard has got the Chelsea squad believing appeared first on .