With team mate Harry Kane taking plaudits from all corners of the globe for his record breaking goal scoring exploits during the year, Danny Rose decided to poke some fun at the England hotshot.

In a light-hearted jibe, the full back was seen holding up a hilarious banner suggesting that Europe’s most lethal striker learned his trade from him.

Trippier also joined Rose in on the fun by trolling his former Burnley manager Sean Dyche as he held up a banner displaying his nickname ‘Ginger Mourinho’.

The antics of the full back duo amused Spurs fans who shared the light-hearted trolling all over Twitter. Check out the picture below – 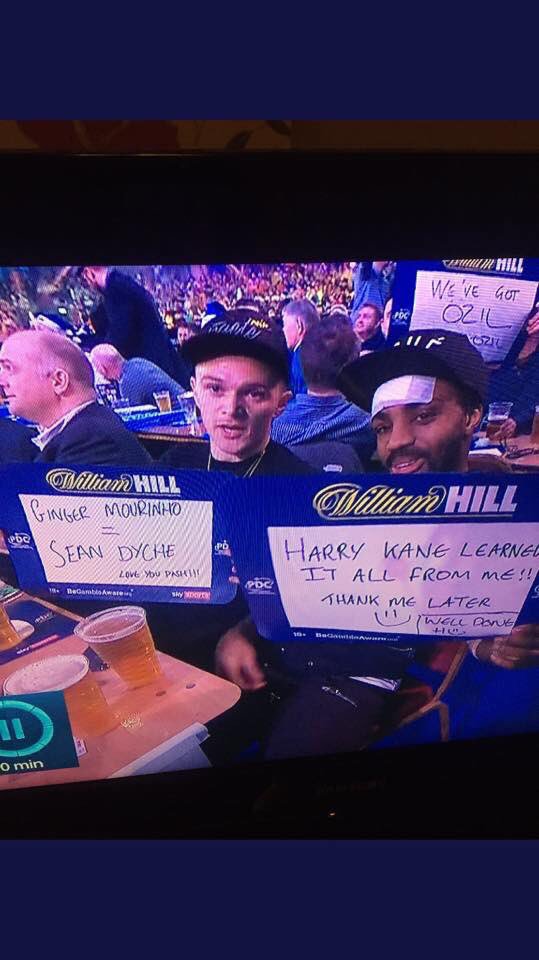