Ever since Andrea Radrizzani took over as owner of Leeds United this year, the club has seen massive overhaul on many fronts.

Apart from infusing a fresh lease of life into the club’s functioning with monetary support, Radrizzani has invested a lot in making Leeds tech savvy as well.

The Peacocks announced last week that they have now become the first club in UK to introduce Virtual Hybrid Perimeter technology at Elland Road.

This ground-breaking technology, which was launched during last week’s encounter against Norwich City, uses massive LED displays along all four sides of the pitch.

These screens will be used to display advertisements, game stats, live match feed and social messages addressed to fans.

Not only will this augment the stadium’s looks, but it will also present a large commercial opportunity for the club to sell advertisements with global reach. 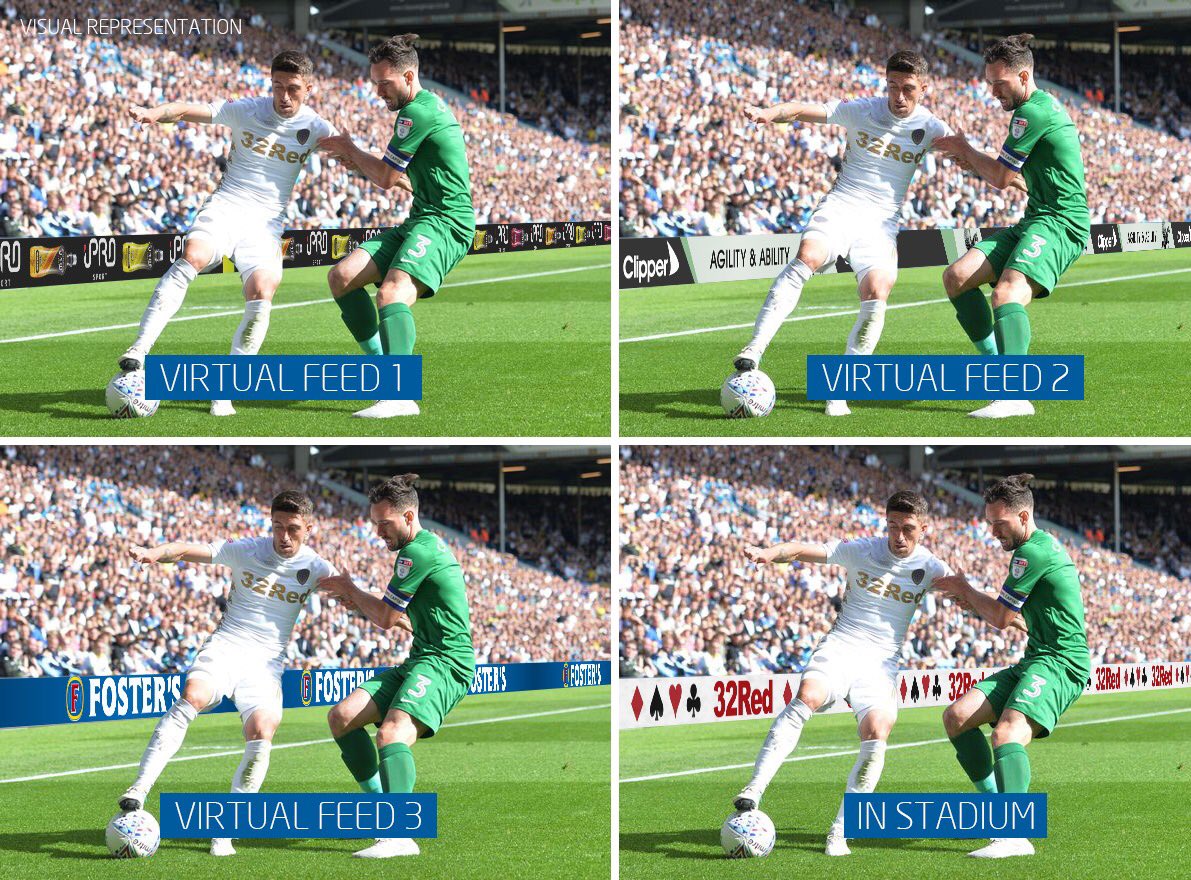