Tottenham’s turnaround form this season has been marked by some late thrillers, and that is evident by the resounding celebrations that players enjoy with elated fans after last-minute winners.

Last night’s 1-0 win over Crystal Palace and the 1-3 beating of Swansea City earlier this month are couple of examples of how gritty this Spurs side have been.

While no team would like to leave the score right down to the wire, Spurs under manager Mauricio Pochettino seem to have earned the reputation of a side that must not be taken lightly till the referee blows his final whistle.

Sticking true to their style, Pochettino’s men have been tailing league leaders Chelsea just 4 points below, and would be hoping for some late miracles in the remaining few games as well to snatch a title this season. 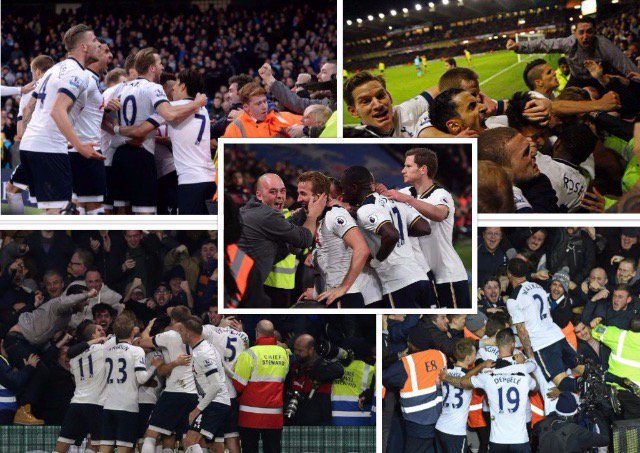 7 Gizmos to Put on Your Desk and Wow Your Colleagues