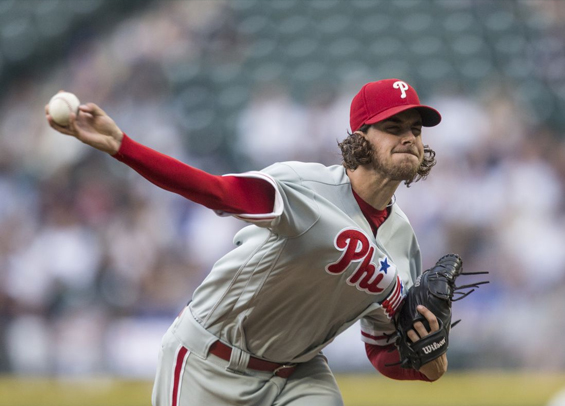 Having won nine of their first 14 contests this season, the Phillies are off to their best start since 2011. It's important to note that 2011 club went on to win a franchise record 102 games.

A little history
Victor Arano became just the second Phillies' reliever since 1900 to complete two perfect innings with six strikeouts on Sunday. Willie Hernandez accomplished the feat back in 1983. Yesterday's contest also marked just the second time since 1900 that the Phillies bullpen tossed at least eight innings and collected 14 strikeouts.