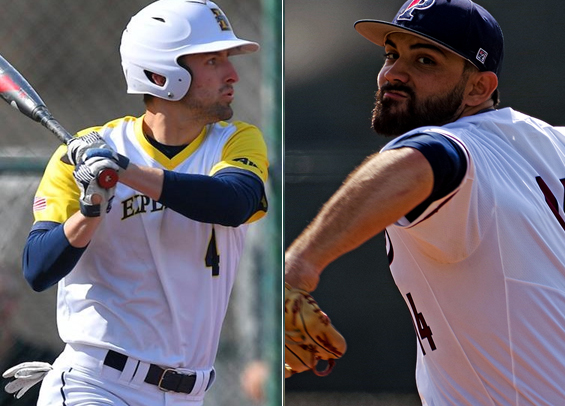 The Philadelphia Baseball Review released its Division-I College Player of the Week awards on Monday for the period ending April 14.

Scafidi collected a season-high 11 strikeouts while tossing 8 1/3 scoreless innings for the Quakers in a 1-0 win over Ivy League rival Princeton. He scattered six hits and walked three while lowering his ERA on the season to 3.43. The start marked his second consecutive outing of at least eight innings.

The Philadelphia Baseball Review names winners each Monday throughout the college season.