Concannon and Doty earn weekly honors from The Review 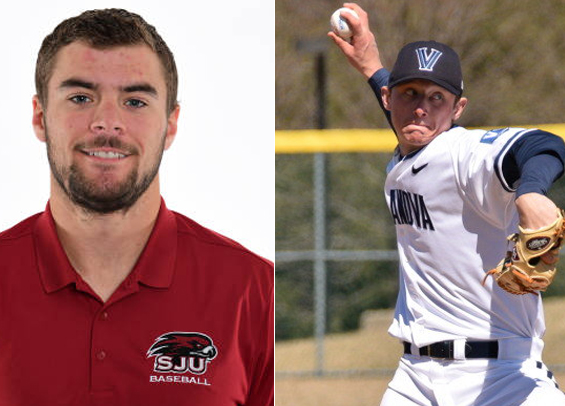 The Philadelphia Baseball Review released its College Player of the Week awards for the period ending April 30.

The Philadelphia Baseball Review names winners each Monday throughout the college season.

Concannon finished the week for the Hawks 6-for-18 (.333) with a pair of homers, four runs scored, five walks, and a triple. He holds the team lead on the season in batting average (.336) and slugging percentage (.514).

Doty tossed eight innings for the Wildcats in a 2-1 road loss to Seton Hall. He surrendered the two runs on seven hits while collecting 11 strikeouts. This marks the third time this season the senior has won Pitcher of the Week honors from The Philadelphia Baseball Review.

A Time to Sow, A Time to Reap – My Unhelpful Thinking Exposed

Concannon and Doty earn weekly honors from The Review