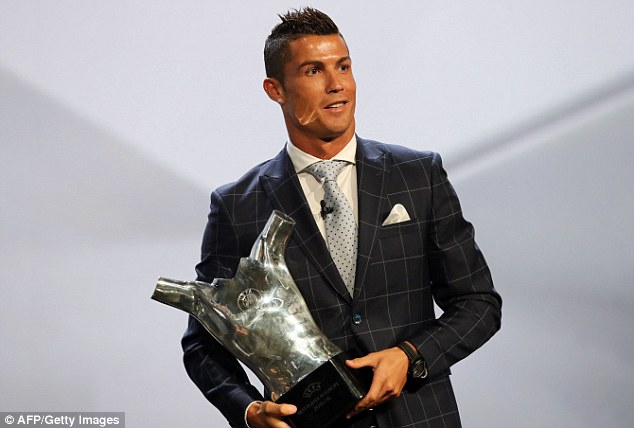 Real Madrid star Cristiano Ronaldo has won the UEFA Best Player in Europe Award after a phenomenal 2015-2016 season which saw him win his third Champions League title.
The 31-year-old, who won Europe's elite competition with Manchester United in 2008 and Real in 2014, added to that tally at the San Siro in May. 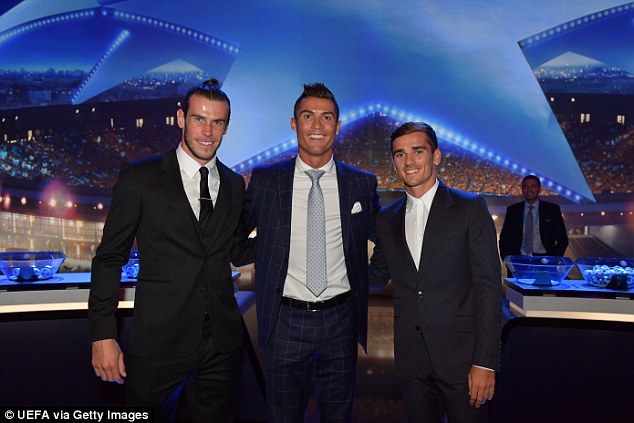 France international Griezmann scored 32 goals in 54 matches in all competitions for Diego Simeone's Atleti last term, with seven goals in 13 games in Europe, on the way to the final.
Welshman Bale hit the back of the net on 19 occasions in a total of 30 fixtures for Real last term, but he failed to score in eight European games.
Follow @wolexis