"God Will Fight My Fight"- Nigerian Player Laments After Being Thrown Out of Hotel. 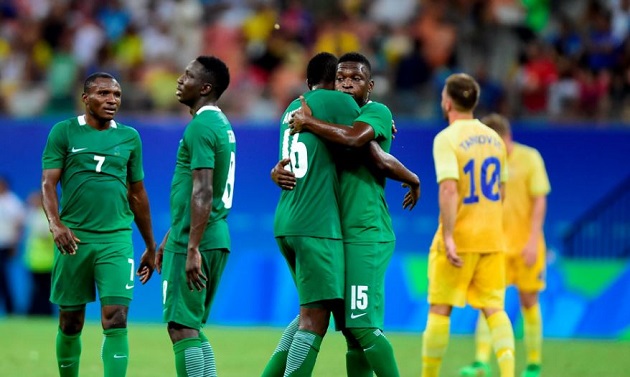 If you thought the recent reports of players being forced to return to Nigeria were rumors, you might have to rethink again.
One of the Alternate Players ordered home from the Rio Olympics has brought to light the conditions he faced before departing for Nigeria.

How to Create a Winning Black Friday …
Africa to be the “Game Changer” of th…
Best Story-Rich Games on PC: November…
Mancora Peru Nightlife 2020 {Where To…
Incidence and Prevalence of Top 5 Eye…
According to africanfootball, a player speaking on the condition of anonymity lamented how he was thrown out of the team’s hotel and having to spend personal money for the nights he spent in Brazil.

“God will fight for me. It was heart-breaking when we were told to quit the team’s hotel in Sao Paulo”
"When we returned to Sao Paulo, they gave rooms to only the 18 players registered for the competition and even some team officials did not get hotel rooms too.”

“For the two extra nights we spent in Brazil, we paid with our own money for our hotel and feeding… that is life for you”

Earlier today, we had brought you reports of media officer Timi Ebikagboro and two alternate players having to return to Nigeria due to financial difficulties currently plaguing the Nigeria Olympic Committee.

Timi Ebikagboro would laugh it off claiming it was his decision and that of the returning players to depart for Nigeria after receiving all their allowances
Nigeria face Germany in the Rio Olympics U23 semi-final after seeing out Denmark by a 2-0 win in the knockout stages.
Game time: 8pm
Follow @wolexis

"God Will Fight My Fight"- Nigerian Player Laments After Being Thrown Out of Hotel.