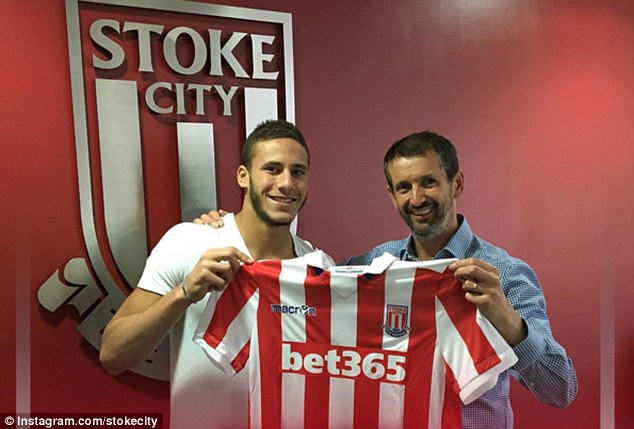 Premier League outfit Stoke have made their first signing of the summer after completing a deal for Egypt international Ramadan Sobhi from Al Ahly.
The Potters have agreed a fee which could rise to £5million for the 19-year-old, who has been capped six times by his country.