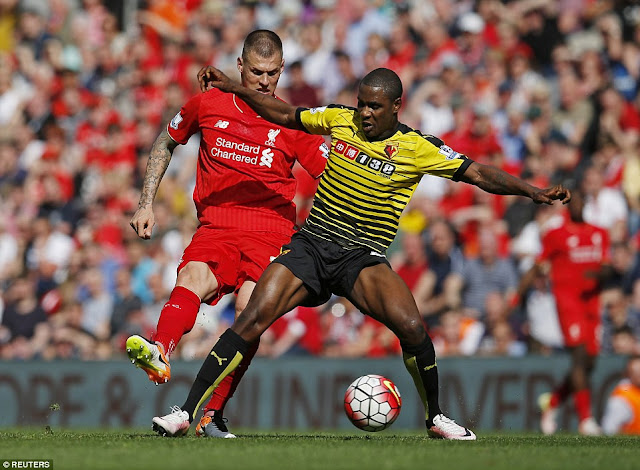 With most European leagues nearing completion for the 2015/16s season, we take a look at how Nigerian exports fared over the weekend.

Today, we begin from Italy, where Jerry Mbakogu missed two penalties and scored one goal in Carpi’s 3-1 home loss to Lazio. 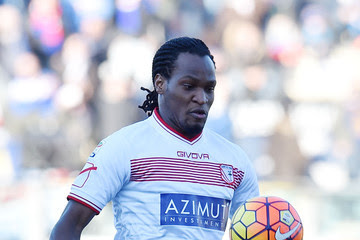 The striker could easily have had a hat-trick in that game. In the same game, Ogenyi Onazi entered the fray in the 51st minute, as two of his teammates were sent off. 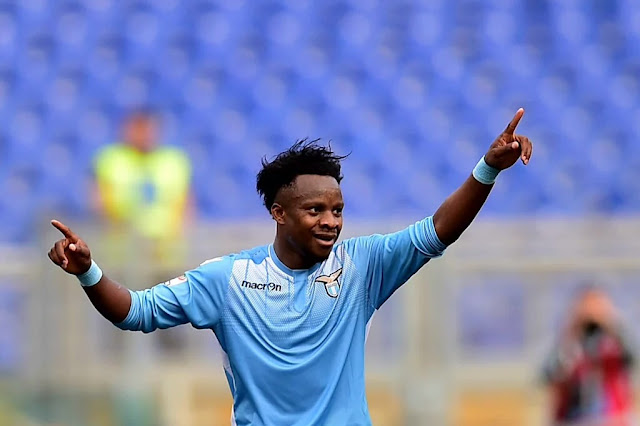 Joel Obi returned forTorino after suffering an injury in warm-up a couple of weeks ago, but was unused as they suffered a 2-1 home defeat at the hands of Napoli. 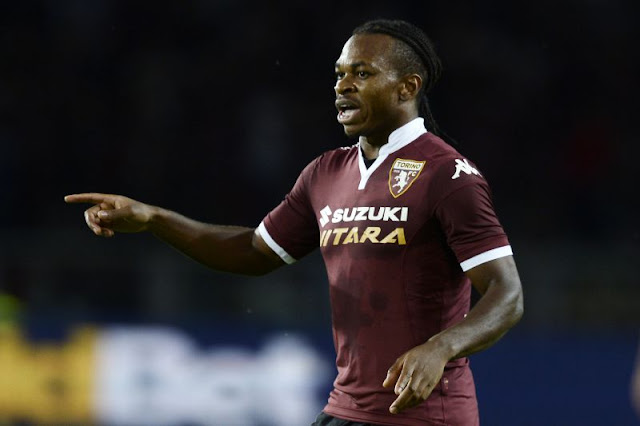 In France, Elderson Echiejile was rooted to the bench all through in Monaco’s 6-1 drubbing at Lyon. Vincent Enyeama kept a clean sheet in Lille’s 0-0 draw with Guingamp.

In Finland, Nnamdi Oduamadi scored for the second game running as HJK Helsinki beat PK-35 Vantaa 2-1, with Taiye Taiwo scoring the second for Helsinki in the encounter. 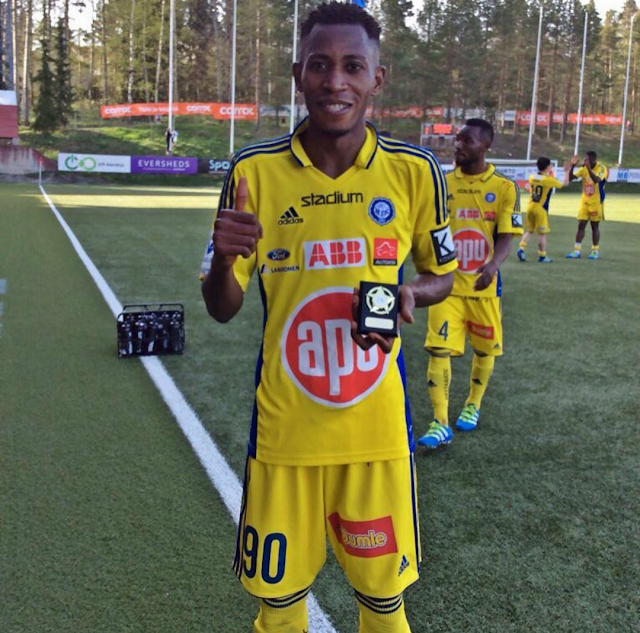 Still in the Finnish Veikkausliiga, the trio of Paul Onobi, Gbolahan Salami and Azubuike Egwuekwe were on parade for KuPS in their 1-0 win over VPS, with all lasting the entire duration even though Onobi was shown an 80th minute yellow card.

Aliyu Abubakar, the other Nigerian at the club, was however unused.

Godfrey Oboabona was at the receiving end of a 6-0 mauling at the hands of Trabzonspor in the Turkish Super Lig. He started the game from the bench, before being introduced in the 54th minute.

Gazientepspor played out a 1-1 draw at home with Eskisehirspor. While John Chibuike started the game for the hosts and lasted 84 minutes, Gbenga Arokoyo was however on the bench all through.

But it wasn’t the same story for Aminu Umar, who started and finished Osmanlispor’s 3-3 draw with Bursaspor. The 21-year old scored the second as they came from three goals down to draw the game.

Karim Onisiwo scored for Mainz in the Bundesliga, as they defeated Stuttgart 3-1. He is on the verge of being capped at full international level by Austria.

Meanwhile, Leon Balogun was absent through suspension. Anthony Ujah was into the fray in the 75th minute against his former club Cologne, but couldn’t inspire Werder Bremen to a win as it ended in a 0-0 draw.

In England, two of Nigeria’s most promising talents, Alex Iwobi and Kelechi Iheanacho came face-to-face and both started for Arsenal and Manchester City respectively in the 2-2 draw, but neither player made any serious impact, and they were both substituted in the second half. 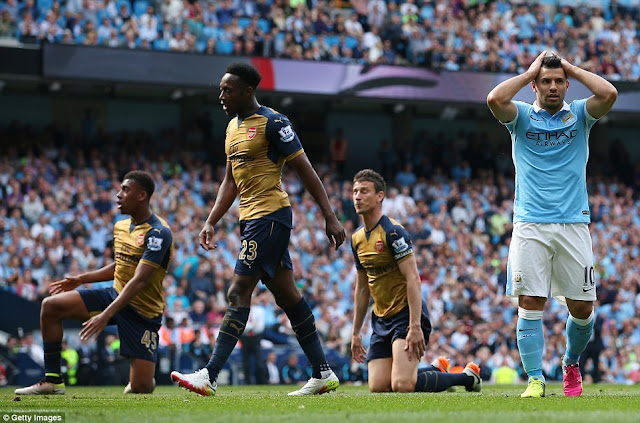 Super Eagles captain John Obi Mikel was in action for Chelsea but couldn’t do much to prevent them from going down 3-2 against Sunderland. 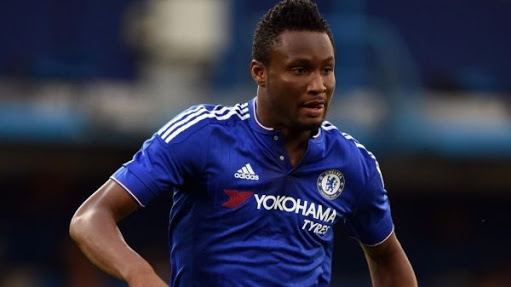 Odion Ighalo’s barren run in front of goal continued against Liverpool as he fired blanks once again in their 2-0 loss.

Meanwhile, Sheyi Ojo who provided an assist for the second goal and Jordon Ibe featured for the Reds. 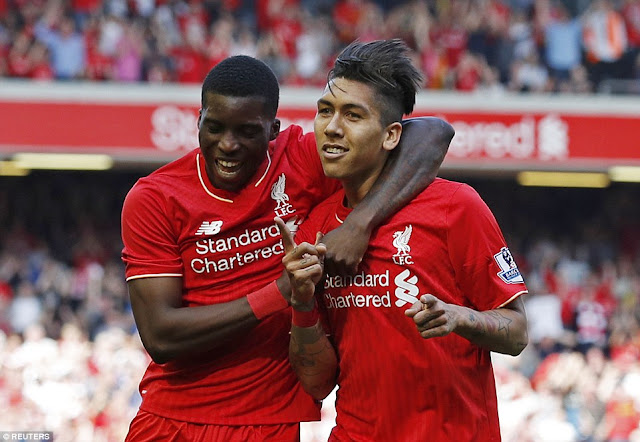 Emmanuel Emenike was a 77th minute substitute in West Ham’s surprise 4-1 loss to Swansea City, while Victor Moses started and was taken off after 57 minutes.
Follow @wolexis